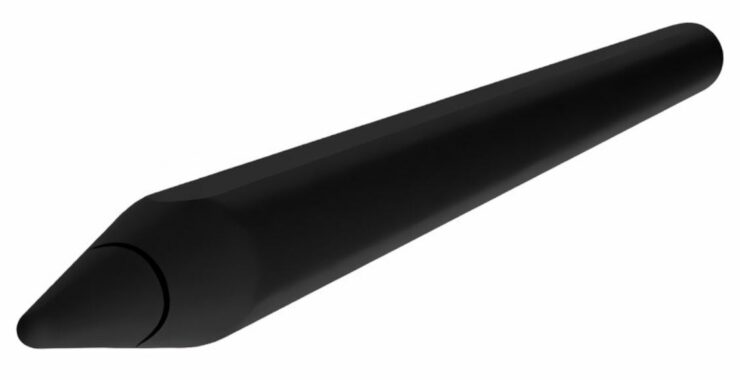 In my opinion, the Apple Pencil is one of the best, if not the best, accessory available for the iPad. It boosts productivity and allows for a more natural input method. The second iteration of the Apple Pencil featured significant improvements, like a new charging mechanism and a new design. However, Apple only offers the Apple Pencil in the White color option. Today, we have news that Apple might release a Black Apple Pencil.

The Next Apple Pencil Could Come in Black, Potentially Released Alongside New iPad Models

That's right, the next iteration of the Apple Pencil could come in Black color. If this pans out, the Black color would be the first for the accessory. The news is shared by the leaker Mr. White who shared this bit of information on Twitter this morning.

As of now, we have not heard that Apple is working on a new Apple Pencil model or variant. Moreover, we're also not sure when Apple might release it. Current rumors surrounding the scenario details that the Cupertino-giant is working on a mini-LED variant of the iPad Pro. It is possible that Apple decides to unveil the Black Apple Pencil alongside the new iPad models.

However, there's no certainty when the new mini-LED iPad Pro models will be released. Initially, we heard that Apple could launch the new tablets in the fall of 2020 but recent rumors point to a 2021 release. Moreover, since Apple updated the iPad Pro models in March with enhanced processors and a range of different camera sensors, the delay makes sense. If we're expecting the new Black Apple Pencil to arrive with the new iPad Pro models, we have a fair bit of time to wait.

Apple can work to offer the Apple Pencil in Black and other color options that match the iPad models. However, take the news with a pinch of salt because the final word rests with Apple and it is up to the company to decide when it sees fit to release the new color.

That's all there is to it, folks. Would you want to see the Apple Pencil in Black? Let us know down below.