Third-Gen AirPods Might Potentially Launch in First Half of 2021 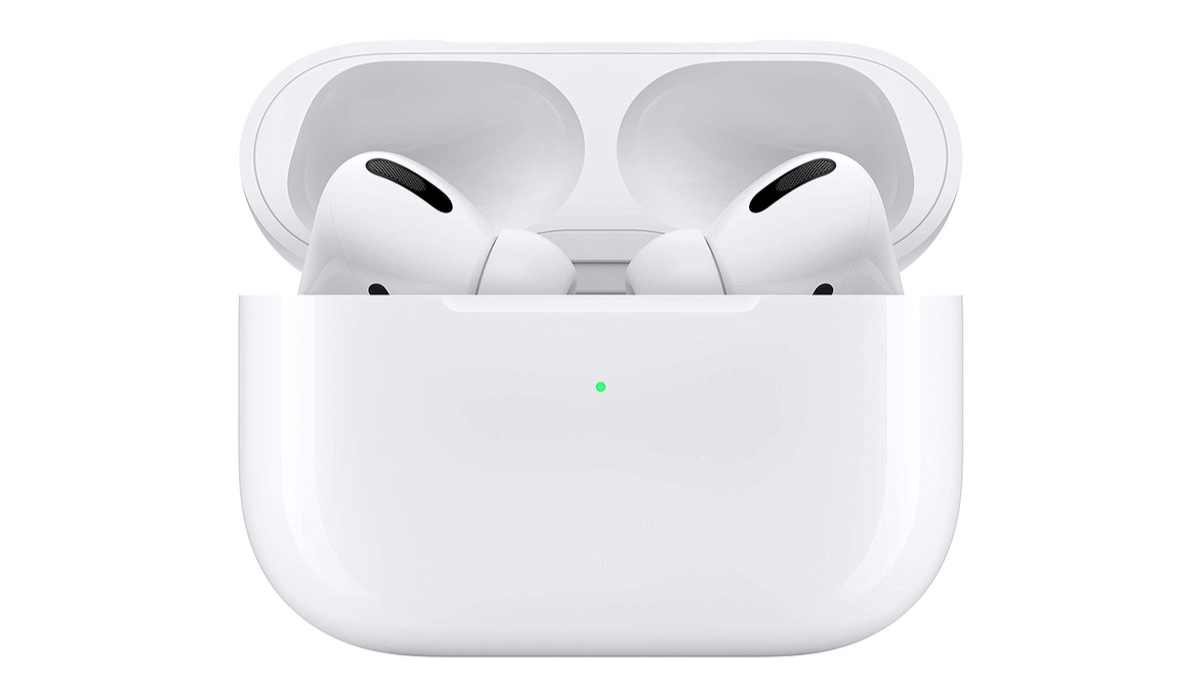 Apple's iPhone 12 launch is nearing in and we can't be more excited. However, there are a whole lot of other products as well which are rumored to launch this fall. Now, a new report suggests that Apple will release the third-generation of AirPods in the first half of 2021.

The news comes from DigiTimes' paywalled preview of an upcoming report, citing that Inventec, Apple's supply chain partner will only account for 20 percent or fewer assembly orders for the upcoming model. Apple caters from multiple assembly partners including Inventec, Luxshare, and more.

Inventec will still be among the assemblers of Apple's next-generation ‌AirPods‌ slated for release in the first half of 2021, but may account for 20% or less of the total orders demanded, according to industry sources.

Take note that this is not the first time that we're hearing that Apple's third-gen AirPods will launch in the first half of 2021. There have been several news sources that coined the same release frame of the third-gen AirPods including the one noted by the analyst Ming-Chi Kuo.

Kuo noted back in June that he expects the new AirPods to feature a similar design to the AirPods Pro. However, some of the major features might be absent such as active noise cancellation that is found on the Pro variant. Speaking of the AirPods Pro, it was rumored that the second generation of the Pro variant will debut in the second half of 2021.

Currently, we are expecting Apple to launch a handful of products this fall which includes new Apple Watch models, iPad Air 4, and a smaller HomePod as well. What are your expectations from the company this year? Would Apple launch a cheaper version of the Apple Watch?