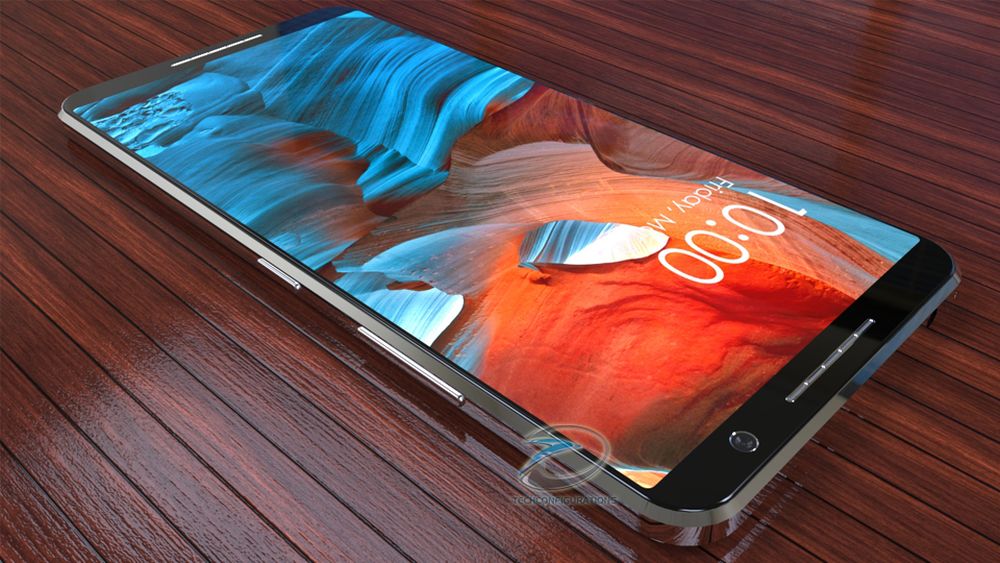 Whoa, Google! Yes, we all wanted you to start making your own phones, but three Pixel "phones" already? Well, it's Google, after all. Yesterday, a report from the folks at 9to5google suggested that it was "confirmed" that Google was using "walleye" and "muskie" as codenames for the Google Pixel 2 and Pixel XL 2, respectively. Following this, a new report published today not only corroborates these codenames but also adds that Google is working on a third phone and it's not the Google Pixel 2.

A bigger Google Pixel 2 or a more ambitious, premium phone?

A new report claims that Google is now working on a third device under codename "taimen". The report was published by Droid-Life, saying that this information comes from "multiple sources". However, no other details are available at the moment.

Now, Google is fond of aquatic life and has always been taking inspiration from the water to codename its devices. A simple Google Image search shows that taimen is quite a huge fish - by huge, we mean it was shown to be carried by at least two people in most of the images.

The size of the fish may actually hint that the third Pixel phone is going to be larger than the Pixel XL. While you may think that this could be a tablet, Droid-Life's sources are adamant that this is indeed a "phone". Considering how big Pixel XL is, taimen could move to the 6-inch category, similar to Nexus 6 which - on a side, but relevant note - was codenamed Shamu, another fat fish.

Right now, with no more details except for the codename, it is unclear whether taimen will be just a larger sibling of Google Pixel 2 or a completely new phone, with its own unique branding. As more rumors start to pour in, we would hopefully get to know if taimen is something more premium than the upcoming Google Pixel 2 and Pixel XL 2.

For now, all we know is that the Mountain View search giant is working on a third device, at least according to this one report. We will share more updates on this, but don't forget to share with us if you'll be interested in a bigger and probably more expensive Google Pixel successor?