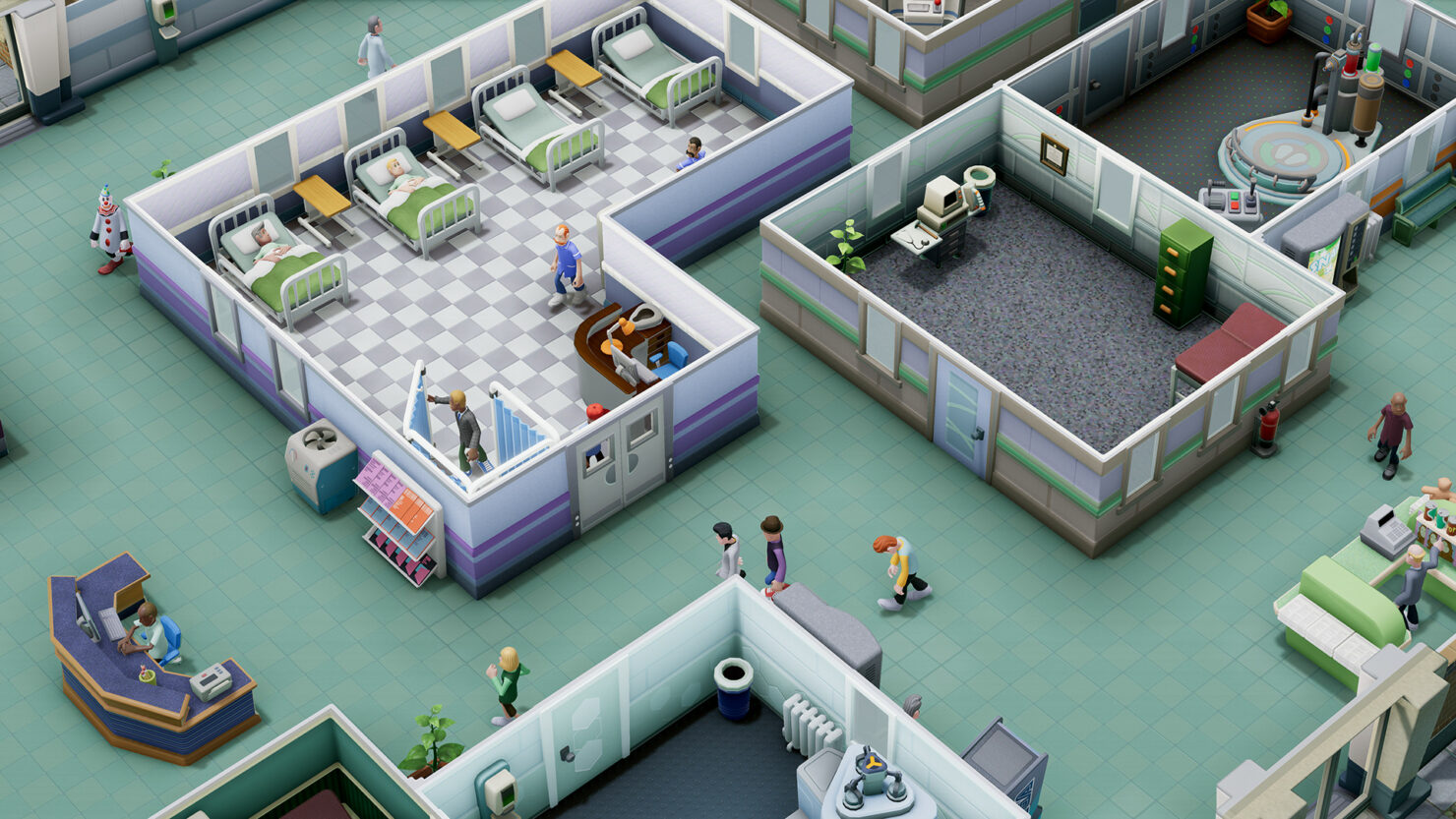 A spiritual successor to Theme Hospital, named Two Point Hospital, has been recently announced by SEGA.

Two Point Hospital, in development by Two Point Studios, will release in late 2018 on PC through Steam. The game will also benefit from the vast experience of members of the development team, who worked at Bullfrog, Lionhead and Mucky Foot.

Two Point Hospital, inspired by and from the creators of Theme Hospital, is set to be a return to one of gaming’s most loved sim genres. Two Point Hospital draws on the experience of some the gaming industry’s most experienced and successful sim developers, who between them, in addition to Theme Hospital, have worked on titles like Black and White, Theme Park and Fable at studios including Bullfrog, Lionhead and Mucky Foot. The game will deliver a compelling experience packed with the humour, charm and replayability fans of the genre have come to expect.

Not much else is currently known about the game, but it's possible to sign up for the Hospital Pass on the game's official website to receive more information as soon as it is made available as well as an exclusive in-game item once Two Point Hospital is released.

The game launches on PC later this year.

Two Point Hospital Hands-On Impressions – We Can Cure the World