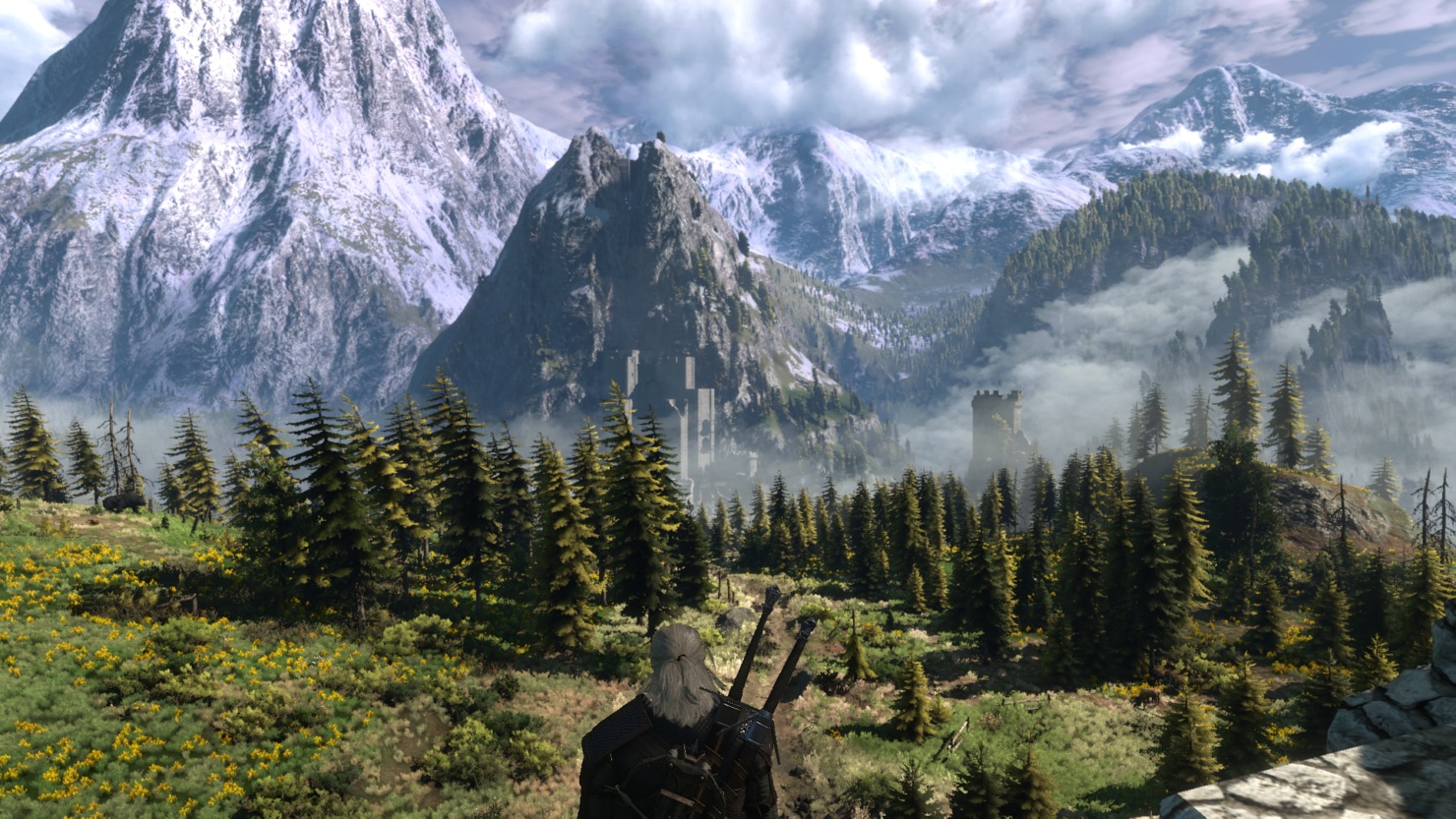 CD Projekt Red, the developer behind the popular The Witcher series and the upcoming Cyberpunk 2077, is among the developers that have yet to release anything on the Nintendo Switch, but it seems like a game may be in the works.

YouTuber Doctre81 recently discovered a job listing for a GOG Galaxy software engineer. The listing mentions Nintendo Switch among the platforms, which include Steam, PS4 and Xbox One, where previous games developed by the team have been released.

Thronebreaker: The Witcher Tales is the latest entry in the series. While the game is much different from the main entries in the series, it is a worthy entry thanks to its story, characters and gameplay mechanics, which have been borrowed from GWENT.

With its excellent story, charming characters, varied and engaging gameplay experience, Thronebreaker can be considered a true The Witcher game, despite not being a traditional RPG. The game may be too easy, but this small flaw in no way compromises the game's overall quality.