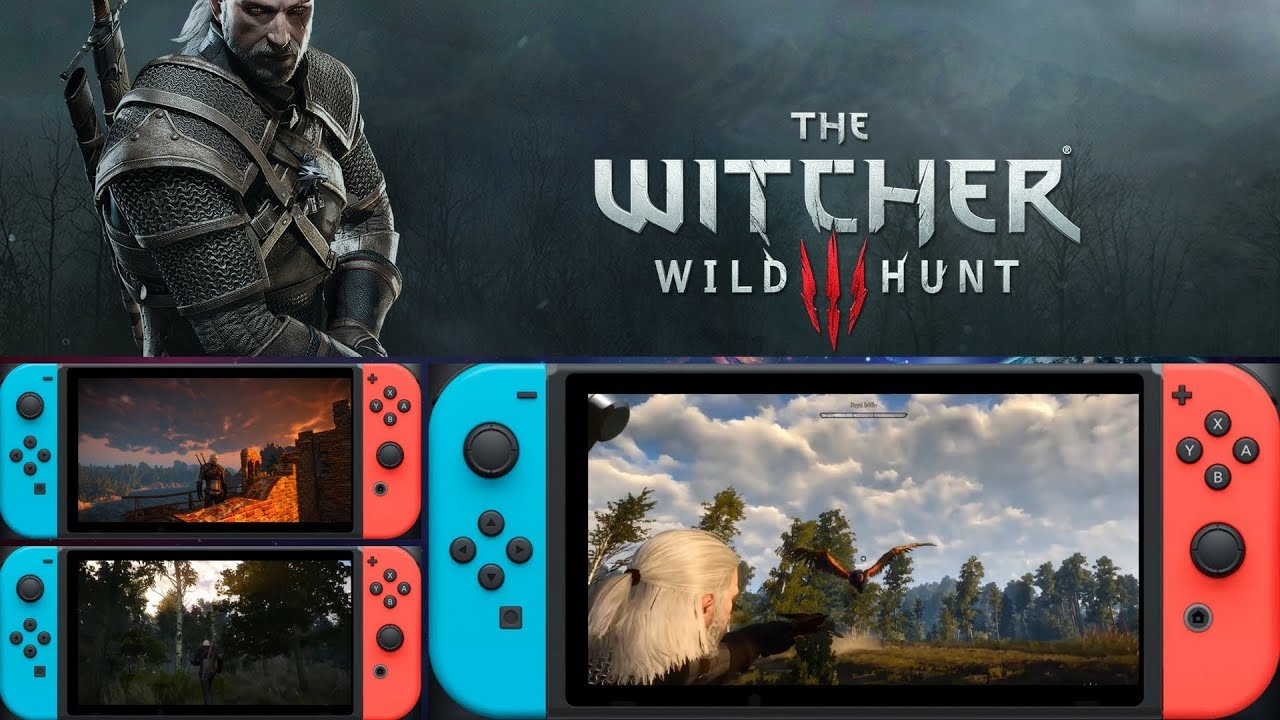 CD Projekt Red’s The Witcher 3: Wild Hunt has been listed for a release on the Nintendo Switch by a major French wholesaler.

Major French wholesaler and distributor of videogames WTT has put up a listing for The Witcher 3 on Nintendo’s latest platform. The listing was spotted by Direct-feed Games and made its way on the ResetEra forums.

Upon further investigation (and a different browser) the site is looking more legit. Still entertain the listing as rumor.

As it isn’t uncommon for retailers and wholesalers to put up listings that later prove to be fake, fans shouldn’t read too much into this at this point, but it’s an interesting listing nonetheless.

On the ResetEra forums, users are speculating about the credibility of this listing and are discussing whether the Switch could actually run the game. Both the PlayStation 4 and Xbox One have struggled to run this massive open-world title properly, and it would be interesting to see what sacrifices would need to be made to have the game run on Nintendo’s hybrid platform. On the other hand, several other rather heavy recent titles have been successfully ported the Switch, including Wolfenstein II and DOOM, albeit with some sacrifices to both performance and visual quality. 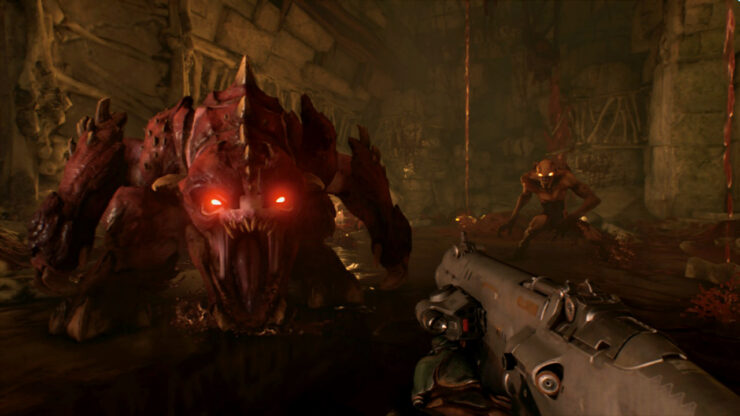 Ported by Panic Button, DOOM made its way on the Nintendo Switch

What do you make of this listing for The Witcher 3: Wild Hunt on the Nintendo Switch? Do you believe it can successfully be ported to Nintendo’s latest platform? How would it run? Hit the comments below.

The Witcher 3: Wild Hunt and its expansions are already available globally for PC, PlayStation 4 and Xbox One. The action-RPG from CD Projekt Red was released back in May of 2015.