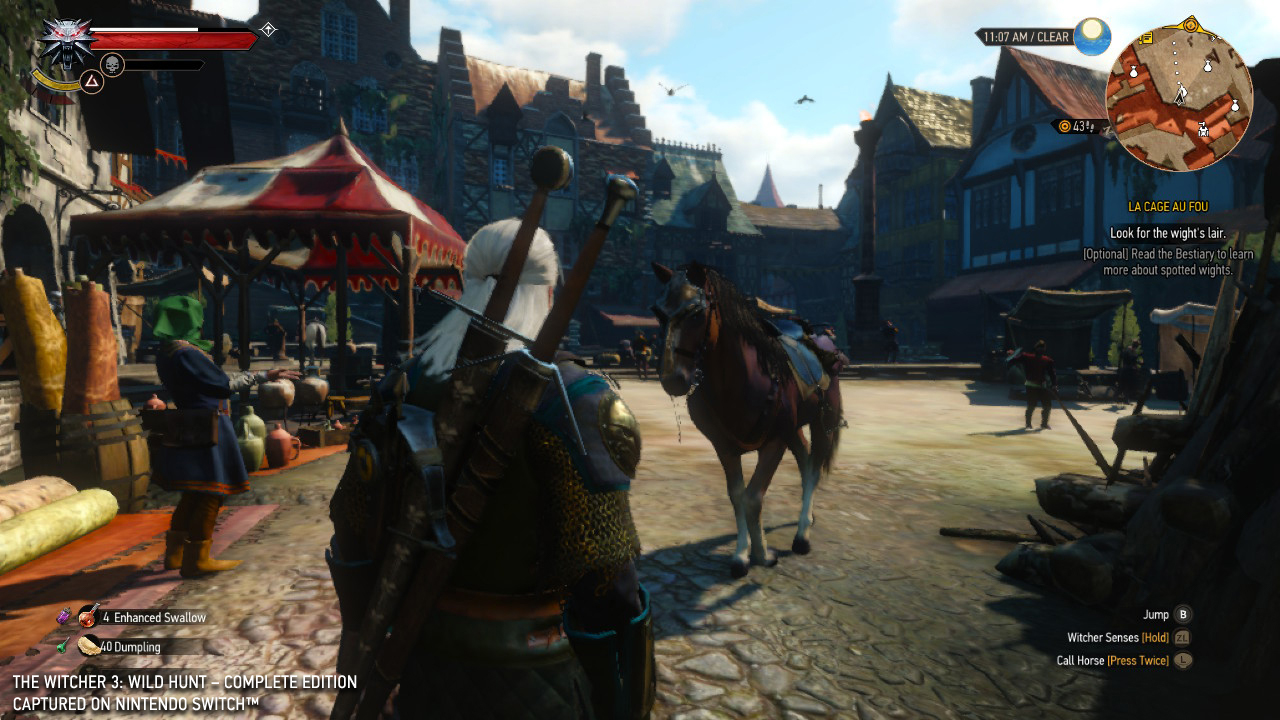 We have seen plenty of mods developed for The Witcher 3 on PC, and we definitely didn't expect to see one get developed for the recently released Nintendo Switch version. This mod is very welcome, as it makes the game look somewhat better.

The new mod allows players to access some additional graphics setting directly from the game's menus. These settings include the ability to turn motion blur, bloom, depth of field, light shafts, sharpening, and anti-aliasing on or off.

A video shared by Pixelacos Gameplays shows how disabling anti-aliasing and activating the sharpening filter makes the game look much better.

While this mod is extremely useful, only those with a hacked console can install it, so most users won't be able to use its features. Still, as these settings can be accessed straight from the game's menus, there's the chance that CDPR will enable them with an update if there's enough request.

The Witcher 3 may not look good on Nintendo Switch as it does on PC, PS4 and Xbox One, but it's definitely a solid port that makes no compromise on content.