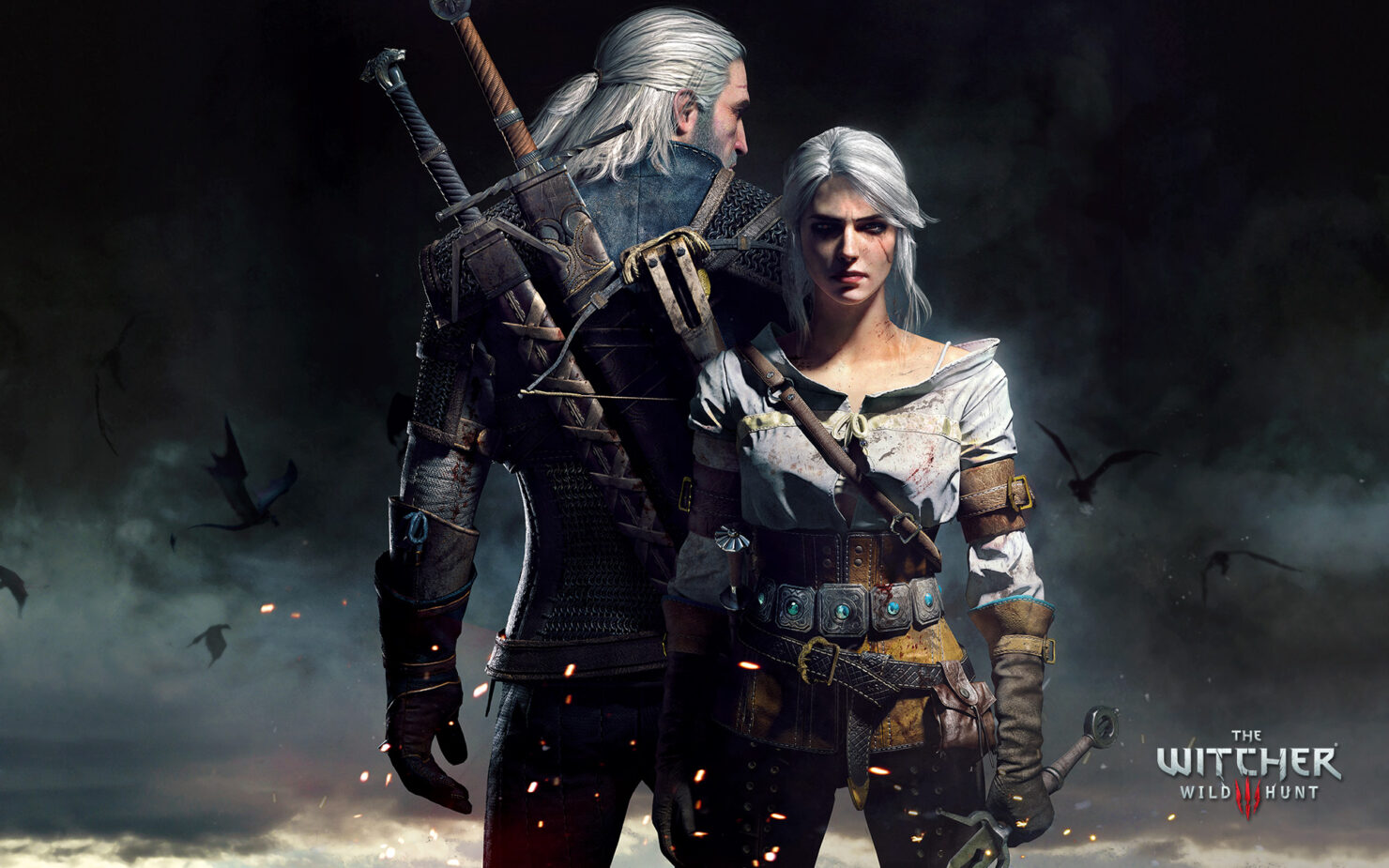 Very few thought that The Witcher 3 on Nintendo Switch would be possible, but developer Saber Interactive managed to release a very good version of the game, considering the hardware limitations of the console. How they managed to do that has been detailed in a new video released a few hours ago.

A lot of old and new games are ported to Nintendo Switch; this talk will show that Switch is a capable platform that can run even the most demanding today’s games with little loss in fidelity. We describe in detail CPU, Memory and Build size optimizations and tradeoffs we made during the development of Switch version of Witcher 3: The Wild Hunt.

The video can be found on NVIDIA's official website.

The Witcher 3 has been further improved following its release. Back in February, the 3.6 update introduced some additional graphics settings that allow the game to hit 30 FPS consistently in most areas with the console docked. The update also introduced additional text languages, touch control support and save file integration with the GOG and Steam versions of the game, allowing players to use the same save file on both PC and Nintendo Switch. Additional optimizations also improved game performance while using standard graphics settings.

CD Projekt Red is currently busy with Cyberpunk 2077, and it will be a while until we will see a new entry in the series. Last month, the Polish developer confirmed that the development of a new The Witcher game will go into full swing once Cyberpunk 2077 is released.