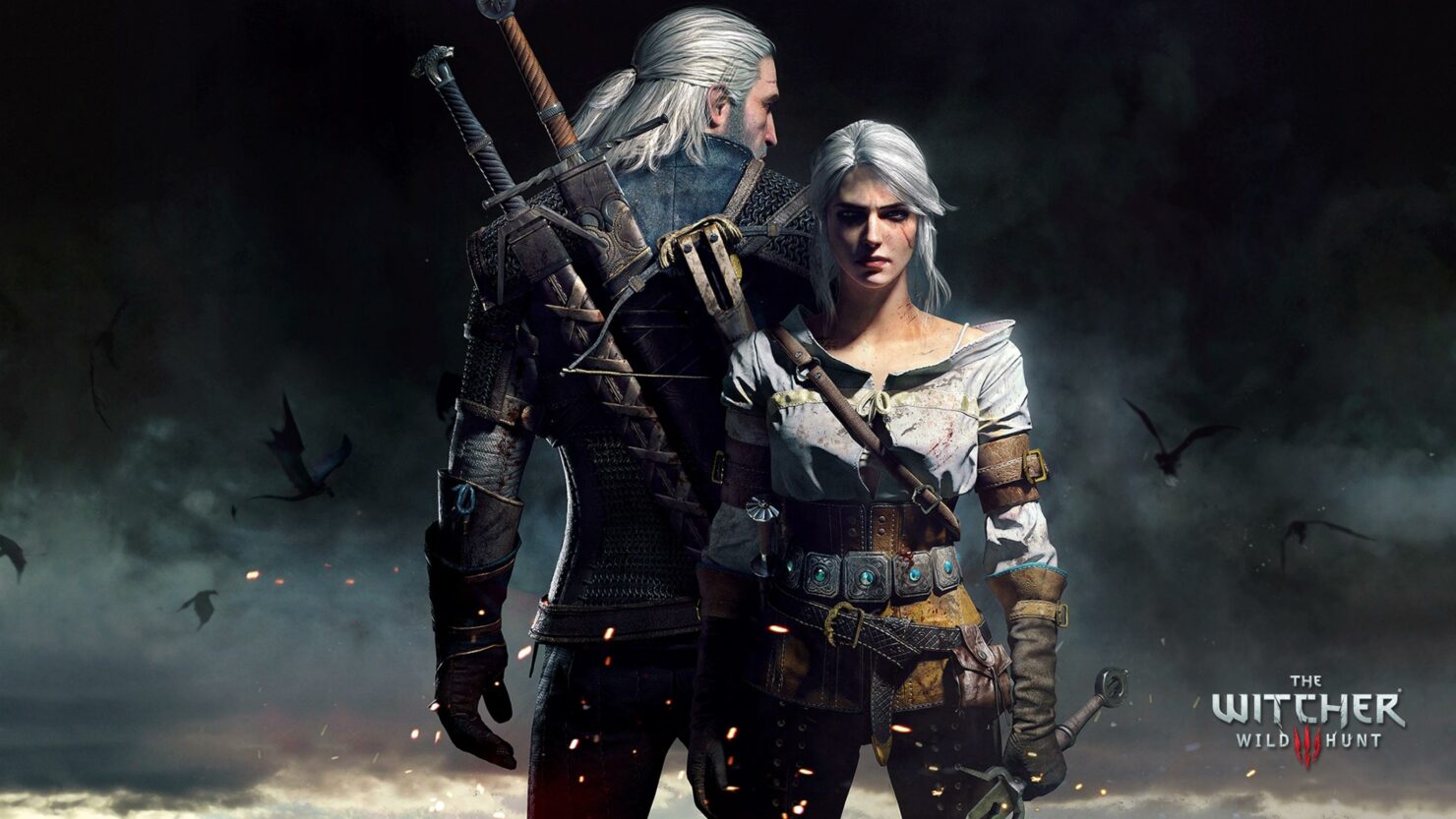 Development of another entry in The Witcher series will begin once Cyberpunk 2077 is out, CD Projekt Red confirmed.

As reported by Eurogamer Poland, during a meeting with journalists, CDPR's Adam Kiciński confirmed that the team has already created a new concept for a single-player game that is waiting to be developed. Right now, the Polish developer is focused on Cyberpunk 2077 and will be so until the game releases this September. Adam Kiciński also confirmed that the team has two worlds and they will continue creating games set into these two worlds, which are The Witcher and Cyberpunk 2077.

Following the release of The Witcher 3, CD Projekt Red confirmed that it would be the last game focused on Geralt of Rivia. The team never confirmed, however, that the series was over, but it's still nice to hear that we will be able to experience another adventure set in the same world sometime in the future. Considering how good The Witcher 3 is, we should expect something incredible for the series' debut on the next generation of consoles.

The Witcher 3 has been released back in 2015 on PC, PlayStation 4 and Xbox One. The game has been recently ported to Nintendo Switch by Saber Interactive, and it has received a new update last month, which introduces some improvements to the game, as well as new graphics and visuals options.

The next entry in The Witcher series is yet to enter full development. We will keep you updated on this game, as well as on Cyberpunk 2077, as soon as anything new come in on them; stay tuned for all the latest news.