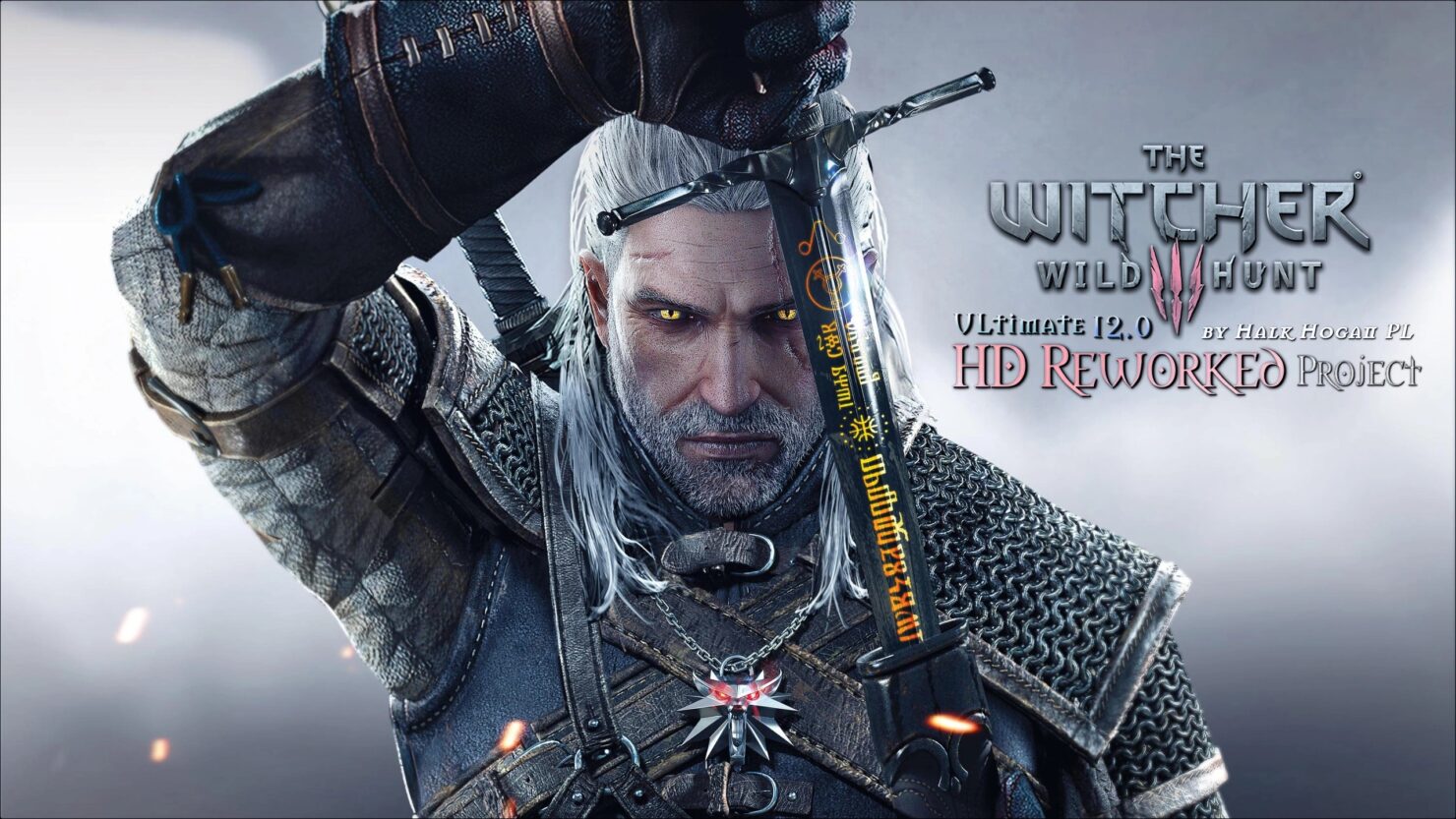 A substantial part of CD Projekt RED's plans for 2021 involves the release of The Witcher 3 next-gen update for PC, PlayStation 5, and Xbox Series S|X. Due to be available at some point in the latter half of the year, the update is set to further beautify the beloved open world action roleplaying game with ray tracing support, among other enhancements. If done right, The Witcher 3 next-gen could trigger another wave of sales for the developer, particularly if it was released in the vicinity of the second season of Netflix's adaptation.

Interestingly, though, it sounds like the Polish studio is planning to leverage some of the best PC mods made by fans, such as Halk Hogan's HD Reworked Project. Alongside the latest preview footage of his ongoing work to improve textures in The Witcher 3, the modder also broke the news to the community.

Hello my dear friends! It’s been a long time since the last video. I know I announced a new HDRP preview in early March but I was silent the whole time. Sorry for that. But in return, I have some good news, and the reasons why I was quiet and why I don’t have too much to show. I think the most important news is that I got an official message from CDPR about cooperation. While it’s not certain yet, it’s very likely that HDRP will be included in the official next generation update. I will inform you what’s next. As always, I would like to thank you for all your support and kind words. ❤️

Indeed, Kotaku contacted CD Projekt RED and the developer confirmed to be in contact with a number of PC modders about The Witcher 3 next-gen.

In addition to our own development efforts on the upcoming next-gen version of The Witcher 3: Wild Hunt for Xbox Series X|S, PlayStation 5 and PC, we are also in talks with creators of various mods for the 2015 release of the game.

As of this time, however, we do not have any binding agreements with any such party.

How would you feel if The Witcher 3 next-gen update does indeed up using some of the PC mods? As a reminder, the update will be free to existing owners of the game.