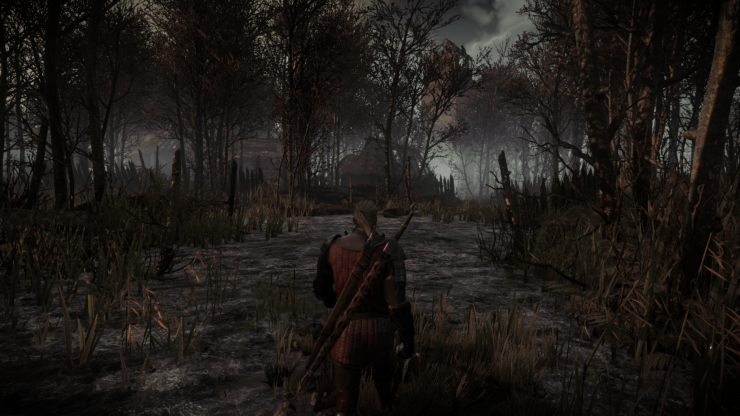 The Witcher 3 lighting system has changed a lot before the game finally released, and a couple of trailers featured a system that many players prefer to the one that is found in the final release. A new mod that has been released recently tries to recreate the lighting system seen in one of these trailers.

The VGX Lighting Mod recreates the lighting system of the VGX 2013 trailer with excellent results. A 100% recreation is not possible, but this is as close as it can get. The current version of the mod only supports the Velen region and Novigrad, but future updates will introduce support for the Hearts of Stone additional areas, White Orchard and Vizima, Skellige and Kaer Morhen, The Spiral and finally Toussaint.

This mod aims to modify The Witcher 3's visual style to match with how it looked when it was shown during the VGX 2013 event, certain aspects aren't 100% due the lack of certain features (hopefully some fixable).

I used uncompressed screenshots as a reference when making this mod, and the areas which aren't shown in the trailers were up to you could say "deductive reasoning".

VGX Lighting Mod was made from the ground up, using no other LM's as a base.

Despite having been released almost five years ago, there are still many The Witcher 3 mods in the works. Last week, it has been confirmed that the new version of the HD Reworked Project mod will be released next week. The new version will introduce some new high-quality textures for the Toussaint region as well as select improvements for textures found primarily in other regions.