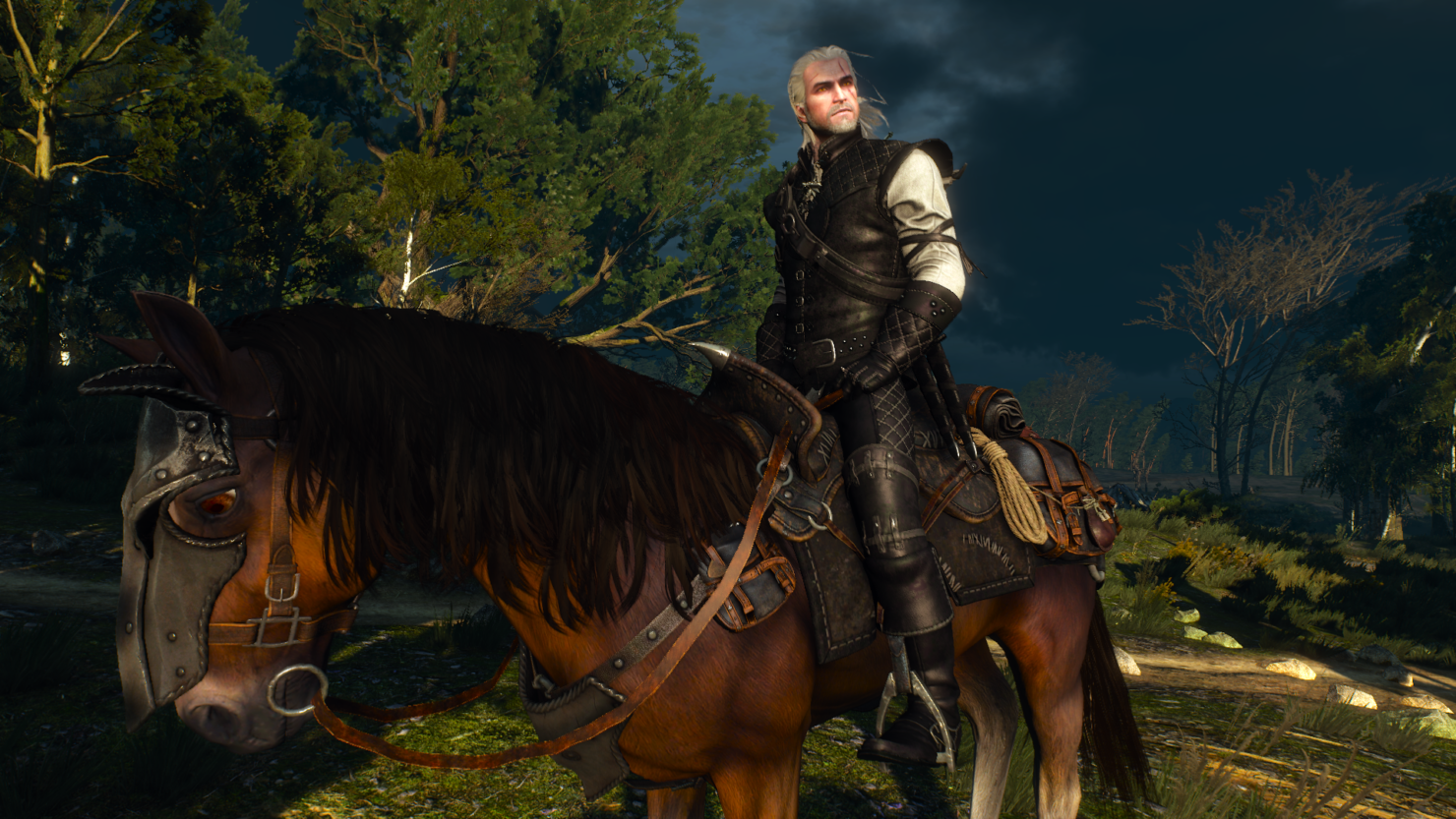 Months after its original release, The Witcher 3, the latest entry in the series developed by CD Projekt Red, is getting expanded thanks to the effort of dedicated modders.

A small yet very well made new mod has been made available recently, introducing a new gear set. This new gear set, which uses the vanilla Feline set bonus and armor stats, is based on the novel Sezon Burz by Andrzej Sapkowski, making it lore-friendly.

This DLC adds a brand new, lore-friendly set of gear based on the novel Sezon Burz by Andrzej Sapkowski.
The armor/swords are GrandMaster level and uses the vanilla Feline set bonus and armor stats.
The horse gear has a marginal increase on B&W stats.
It is fully compatible with NG+ and any overhaul mod such as GhostMode/W3EE will take priority over my mod.

The items are obtainable in three different ways to accomodate all users:
All items are available for purchase from the Gryphon Merchant (the guy you save at the start) and the GrandMaster Armorer.
They will sell the NG+ versions if you are lvl50 and lvl70 respectively.
You will also obtain the armor and swords for each Manticore diagram you find during the Treasue Hunt.

You can download the mod and check out a couple screenshots by going here.