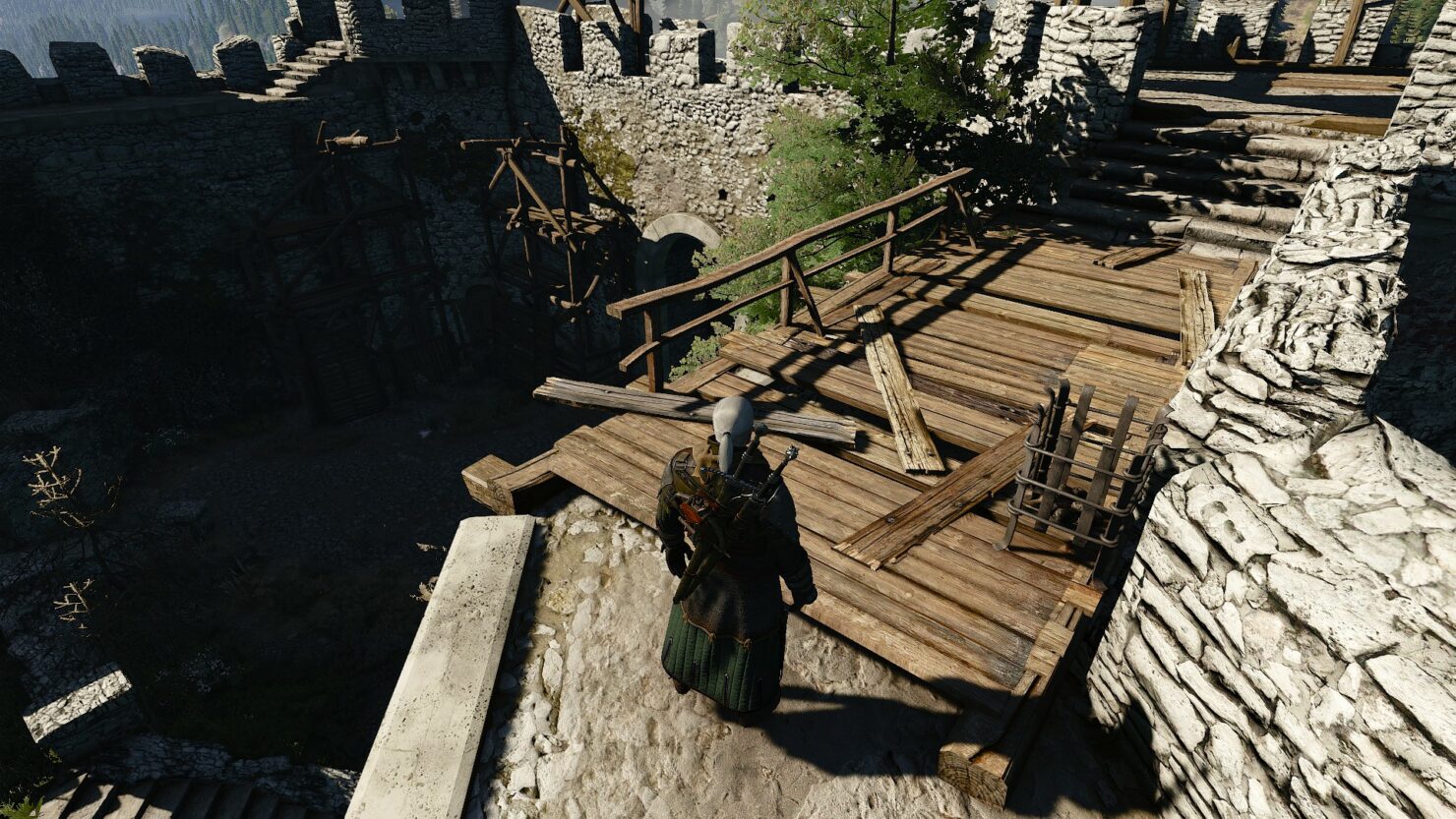 A new The Witcher 3 that brings improvements for anti-aliasing has been released online recently.

The new mod, which can only be used by NVIDIA users, uses a combination of in-game anti-aliasing with NVIDIA FXAA and ReShade depth-based SMAA. The improvements are not massive, but they are definitely noticeable.

Was fiddling around and was kind of tired of constant aliasing and shimmering in Witcher 3 even using SMAA from Reshade. Although overall result is crisp, but it still has a lot of shimmering and aliasing left. When searching google I was unable to find optimal solution for me, so I started to experiment a bit and found interesting combination. It combines in-game anti-aliasing with Nvidia FXAA and Reshade depth based SMAA. On top of it using in-game sharpening on Low and some additional Lumasharpen filter from Reshade I managed to find a solution that makes Witcher 3 more smooth (more modern looking) without sacrificing too much clarity. I hate blurry anti-aliasing as it gives me eye strain and also makes everything smudgy.

More information on the new The Witcher 3 mod can be found on Nexus Mods.

The massive role-playing game developed by CD Projekt RED is continuing to be improved by the work of dedicated fans. One The Witcher 3 mod that all fans of the game should check out is the HD Reworked Project which introduces high-quality textures that vastly improve visuals, especially at high resolutions. A new version of the mod is in development, and it should be released soon.

-very high quality detailed textures with great sharpness and performance, without any unnecessary VRAM losses (no unnecessary big textures for small stuff)
- very high quality accurate normal maps, a lot of them is baked from high poly meshes, these normals combined with detail normalmaps giving amazing look with almost any performance hit!
- high quality meshes with a lot of details, a lot of them are created from scratch, good optimization is preserved
- better objects LODs ( Level of Detail), rendering distance of some objects are slightly increased
- specially customized materials for all reworked stuff
- everything consistent with the original CDPR artistic vision