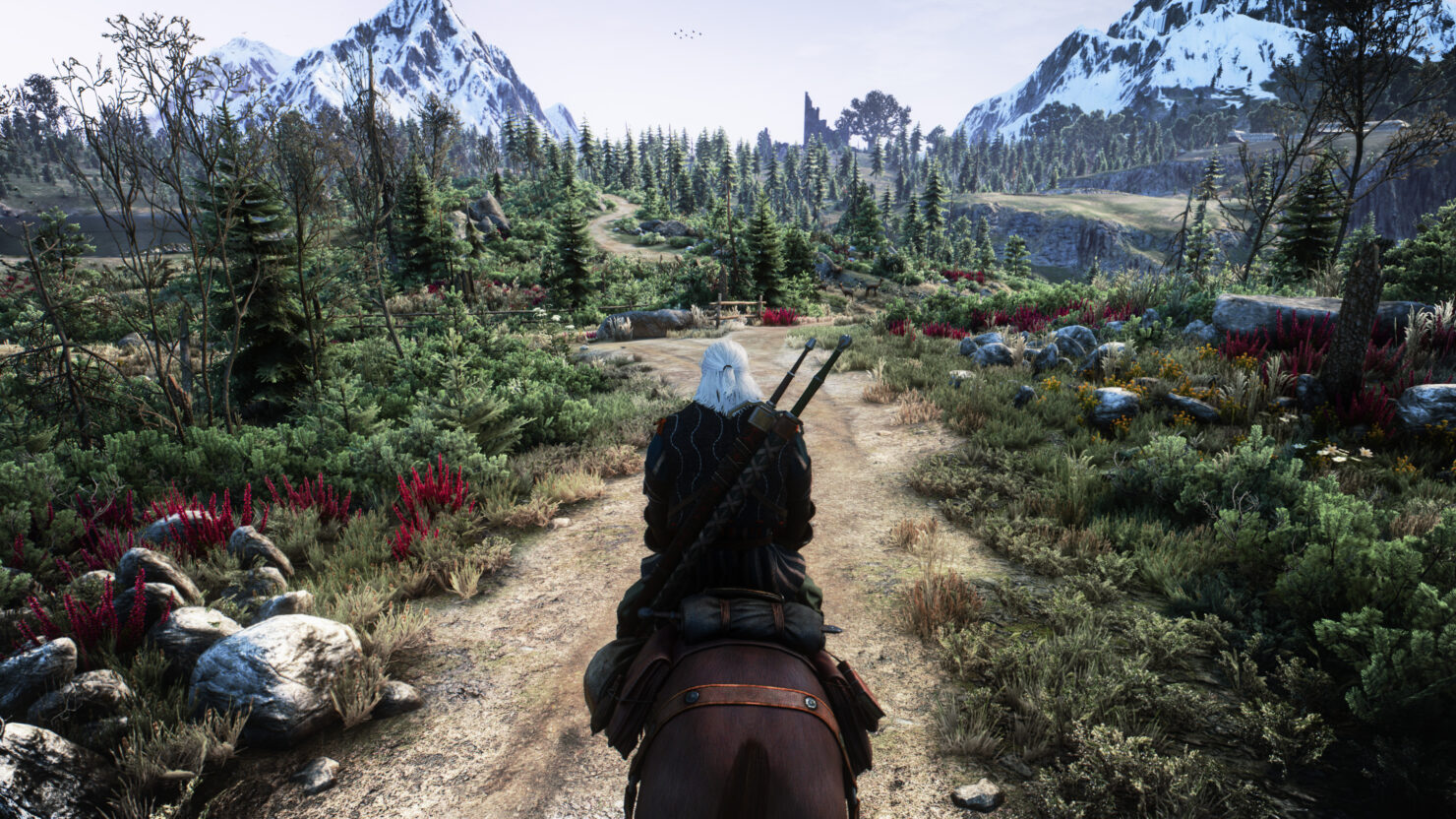 A new Reshade preset has been released recently for The Witcher 3, making the game look incredible, also thanks to the inclusion of a ray tracing shader.

The Witcher 3 Exodus Reshade uses the Photorealistic Reshade as a base while adding ray tracing and more. Needless to say, the game looks very good with it.

I was using the fantastic Photorealistic Reshade by Marijn Koppens and was happy with it. But then I wanted to try the new Ray Tracing shader (only compatible with Reshade 4.x.x), while keeping a similar look. So I used some of his work as a base, ported it using the latest qUINT shader suite and tweaked it to my personnal taste.

Works best with The Witcher 3 Phoenix lighting mod V2 ( I use "Phoenix II Hd Water zzzFx and More Light ver"); all credits to the author. Let me hear from you if it looks good with other lighting mods !

The Witcher 3 Exodus comes in three different versions. The extreme version requires a powerful machine to make the game run properly, while the other two are slighlty lighter.

You can download The Witcher 3 Exodus Reshade by going here.