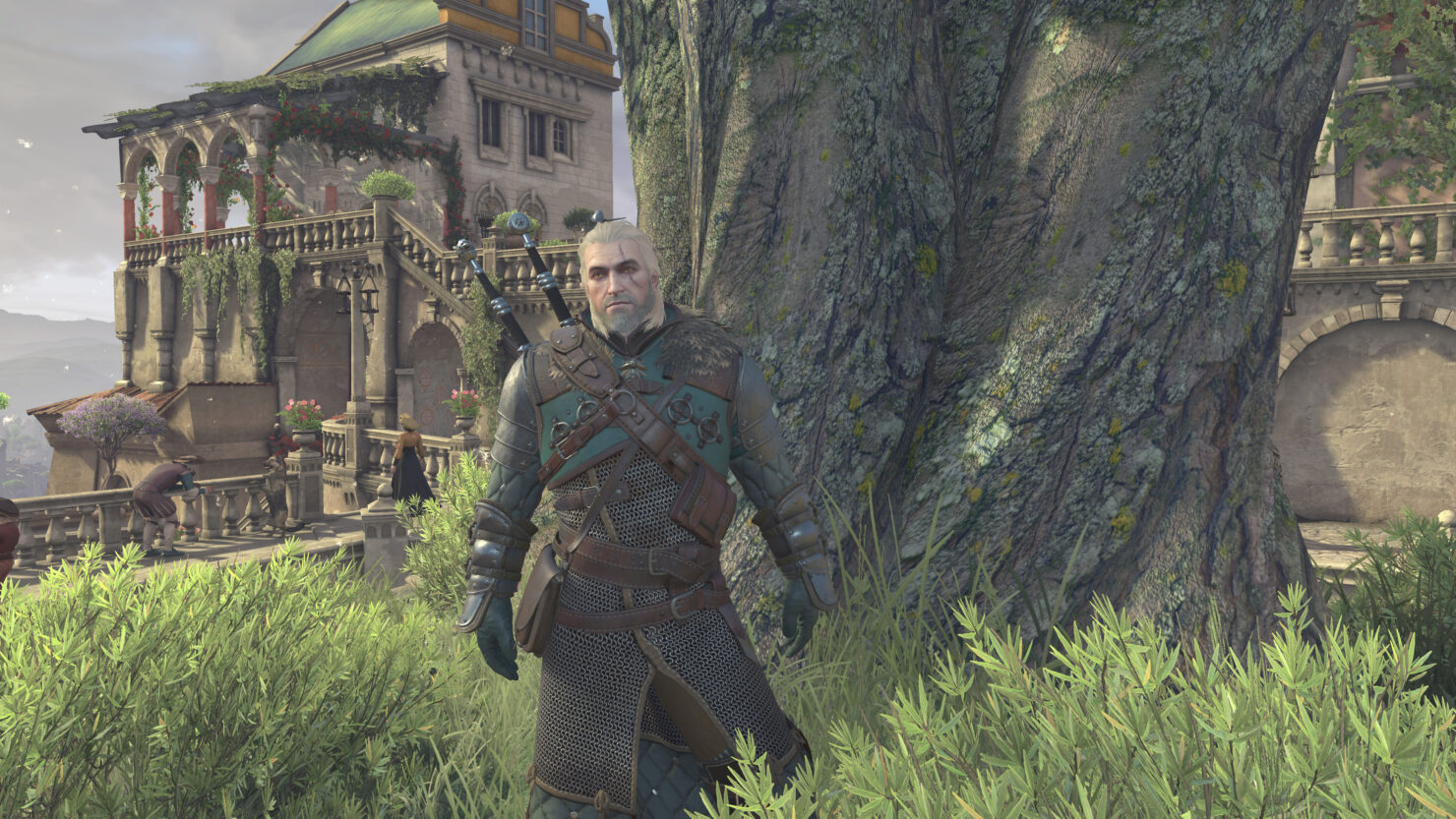 The Witcher 3 received plenty of graphics enhancing mods in the past few weeks, and another one has been released a few hours ago, introducing some remarkable improvements for the Touissant region.

You can head over to the mod's Nexus page to download it.

The Witcher 3 is releasing later this year on Nintendo Switch. This new version of the game is the Complete Edition of the game, which will include the base game and all of the DLC packs released for it, including the free DLC that added new costumes, weapons, and quests, and the two big expansions, Hearts of Stone and Blood and Wine.

The Witcher 3 is now available on PC, PlayStation 4 and Xbox One. It will release on Nintendo Switch later this year.