The new Toussaint region in the upcoming Witcher 3 Blood and Wine expansion will be a big as all islands of Skellige combined, and will feature improved visuals. 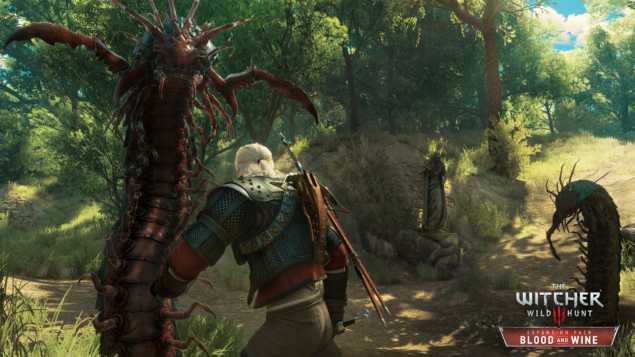 We know that the Blood and Wine expansion will feature a twenty-hour tale that will take Geralt to the all-new in-game region of Toussaint. What we didn’t know is that Toussiant will be as big as all islands of Skellige combined. If you consider how big of an area that is, the new Blood and Wine area will be insanely large. The Skellige consists of 6 islands located off the coast of Cidaris and Verden. 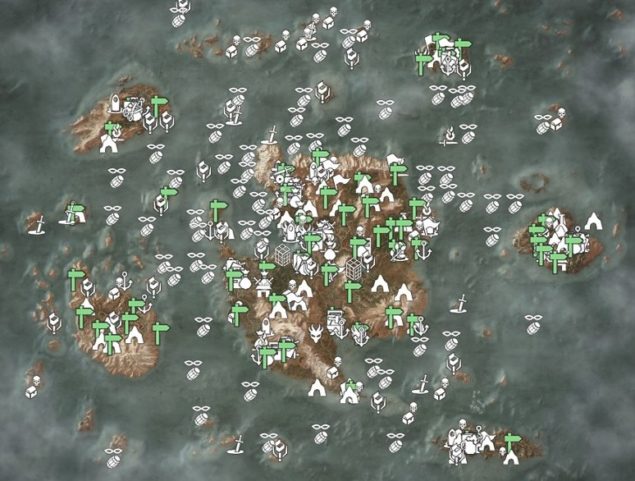 Since the announcement of the second expansion, several screenshots have been released by CD Projekt Red, showcasing the beautiful and colourful Toussiant. While The Witcher 3 and its first expansion, Hearts of Stone, already looked amazing, the graphics for the new in-game region have been improved. For instance, the foliage and grass have received an upgrade, and according to CD Projekt’s quest designer and PR manager, they were looking to replace the grass on the entire Witcher 3 map with the new, improved ‘Hearts of Stone grass’.

A release date for the Blood and Wine expansion still hasn’t been revealed, but in the same interview it was confirmed that it should happen before E3 2016 (June 14-16).

Credits go to Polish Reddit user Pawel95, who took the effort to translate the German interview in English.