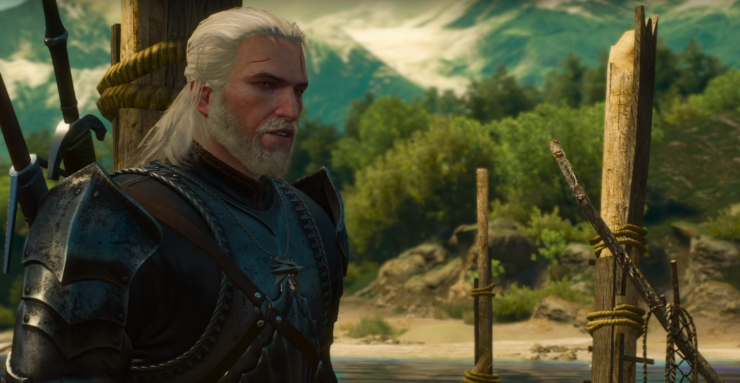 CD Projekt Red has published a developer diary for the second Witcher 3 expansion, Blood and Wine.

Earlier this week CD Projekt Red already released a teaser trailer alongside new screenshots for Blood and Wine. The Witcher 3: Wild Hunt - Blood and Wine is an adventure full of dark deeds, unexpected twists, romance and deceit. “Blood and Wine makes The Witcher 3 complete: it’s Geralt’s final mission. Containing more than 90 new quests, and over thirty hours of brand new adventures, it’s something that I think gamers will remember for a long time,” said game director Konrad Tomaszkiewicz following the release of the teaser trailer.

“There’s also a massive amount of features we’re giving gamers with this expansion like a dynamic Point of Interest system, a new Gwent deck, new endgame mutation mechanics, and even a place Geralt can call home.... And it’s all happening in a new region as big as No Man’s Land in the base game,” Tomaszkiewicz added.

While the Blood and Wine expansion is still three weeks away, fans can already get a glimpse of the expansion’s colorful new region, Toussaint.

The development diary from CD Projekt Red provides fans with some insight in Geralt’s final mission, the expansion’s new features and location.

Check out the development diary down below:

As posted earlier today, the Blood and Wine expansion is more than triple the file size of the Hearts of Stone expansion. The Witcher’s second and final expansion will feature a story that is somewhat larger than the story within Hearts of stone, and will include tons of side content. Additionally, CD Projekt Red has redesigned the user interface for Blood and Wine, which can be seen here.

The Witcher 3: Wild Hunt – Blood and Wine is scheduled for a release on May 31st for PC, Xbox One, and PS4.