No Man’s Sky Early Owner Complains About Bugs & Frequent Crashes on PS4, Recommends to Save a Lot 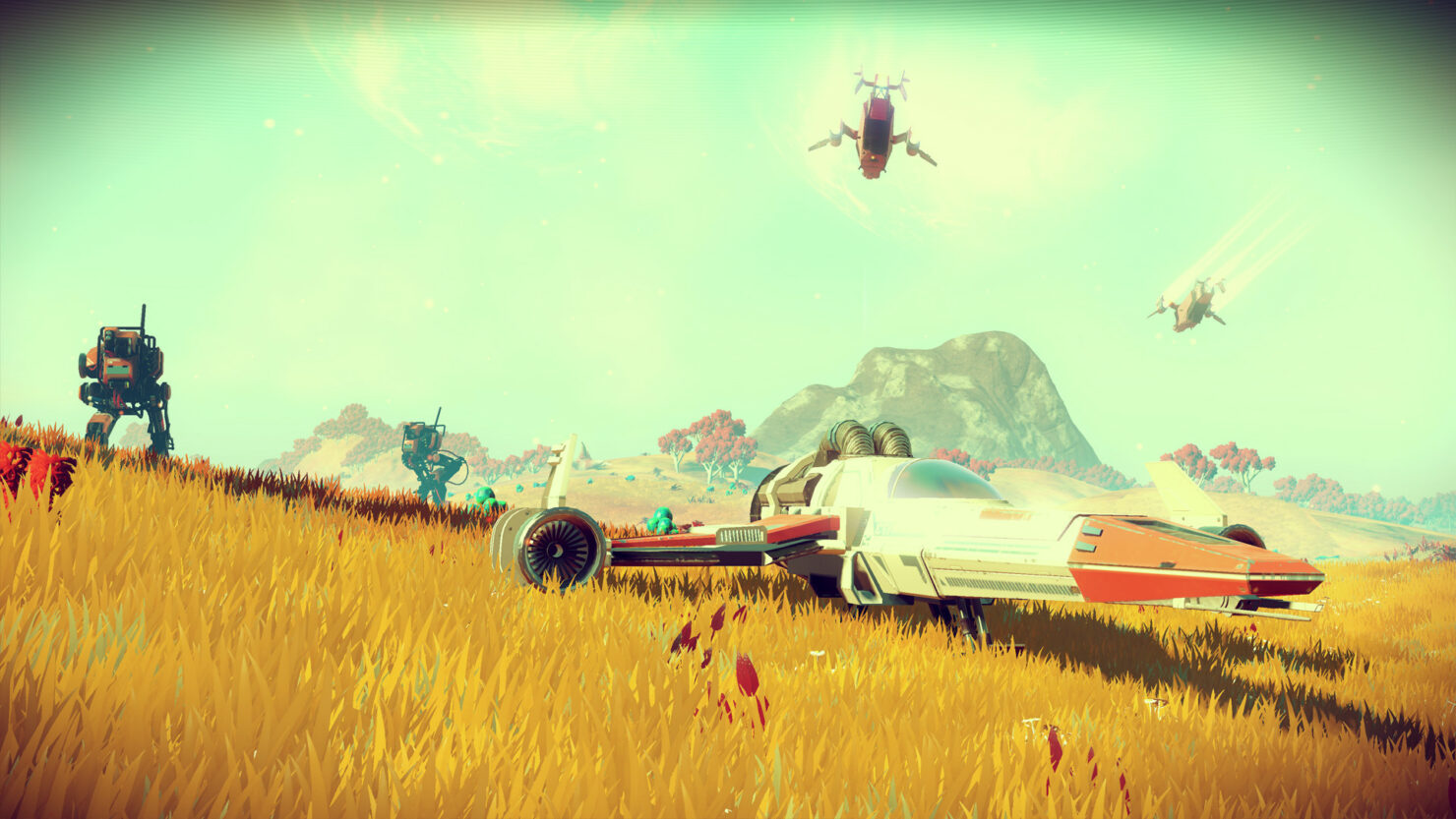 With the release of No Man's Sky now only ten days away, the hype exploded around a few gamers who were able to get their hands on the title way before the scheduled commercial launch.

One such gamer is Reddit user daymeeuhn, who reported his impressions about the game after playing 20/30 hours and reaching the center of the galaxy. Unfortunately, he mentioned that No Man's Sky crashed often on his PlayStation 4 and the game is also currently affected by quite a few bugs.

I've had the game full on crash to PS4 menu something like 20 times now. Usually when I'm warp jumping. No joke. Save your game a lot kids, you'll be pissed if you don't.

There are bugs. Quite a few in fact. In some moments I really start to feel as if this game would have benefited from a beta test. PRAY for a Day 1 patch, not only to nerf the sale cost of Atlas Stones but also to address some of this shit too:
- Currently, Beam Upgrades for your multi tool seem broken and ass backwards. Upgrades that are supposed to slow down the heat up of your beam, actually speed it up. Upgrades that are supposed to speed up the mining speed of the beam, actually slow it down. Essentially, your STARTING beam is as powerful as it can be, and if you upgrade it with +1 +2 +3 beam upgrade modules it becomes UNUSABLE. This would, in theory, mean that the fully upgraded beam is actually the beam you're supposed to START with, which would mean my early exploration would have gone a LOT slower.
- Sea creatures spawn in shallow water completely vertical stuck in the ground. This isn't like a one time bug thing either, 80% of the large sea creatures have spawned this way, which is a super bummer for me because sea creatures are my favorite and I can't even appropriately scan them or even naked eye view them when this happens.
- Again, not finding ship upgrades has been super frustrating. Is it a bug? Is the game not spawning better ship module inventories like it's supposed to? Are we actually just supposed to have ships with 1/4th the total inventory of our suit? What gives HG, c'mon.

It's not all doom and gloom, anyway. He said that so far, he never found a planet that looked even remotely the same as one previously visited, which seems to indicate that the developers used a lot of variables in their procedural generation. As a result, each planet is refreshing to visit.

The environmental sounds are described as fantastic and very immersive, while gameplay is very smooth. Even space flight between planets is apparently a happy medium between too long and too short, feeling just about right in his opinion.

Of course, these are just personal impressions from a single gamer. The bugs and crashes, however, are a bit worrying considering how close the release is: hopefully Hello Games will be able to fix at least some of that with a Day One update.

No Man's Sky launches for PlayStation 4 and PC on August 9 (North America) and 10 (Europe).