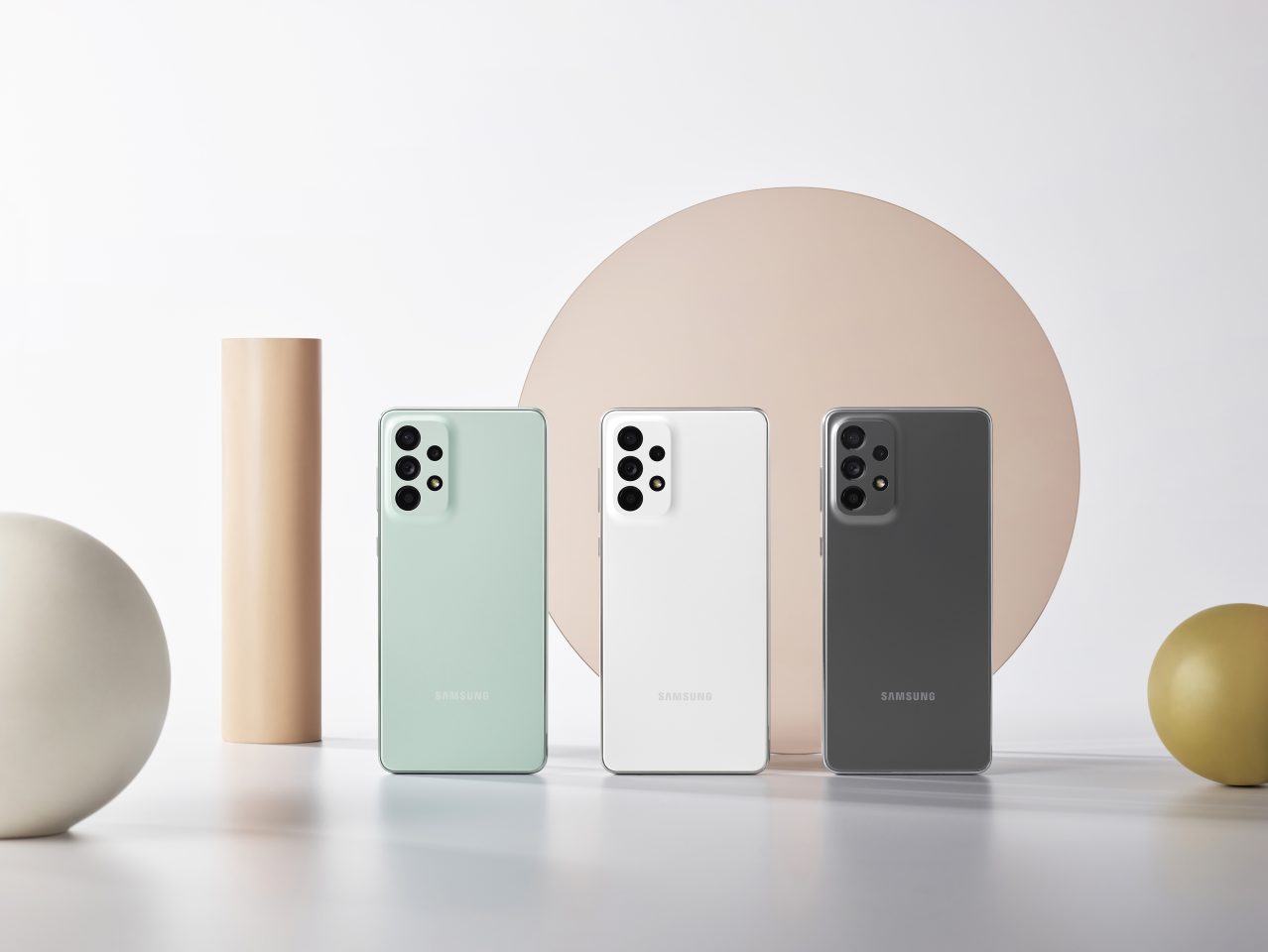 The trend that ensured that smartphones do not ship with chargers in the box has been around for some time now. However, this was only happening with the flagship phones from Samsung and Apple, while other companies still provided chargers with all their phones. However, Samsung has decided to take things another step further as it has officially killed the idea of having a charger with your mid-range device.

Samsung launched the latest Galaxy A series last night, the Galaxy A33, Galaxy A53, and Galaxy A73 and while all three phones were incredible in their own right, the one thing that they all share is the fact that they do not ship with a charger in the box. This is disappointing, considering they do support 25W fast wired charging.

Now, for those who are wondering, this should not come as a surprise as Samsung had quietly started removing chargers a few weeks ago from mid-range devices, however, at that time, this was happening only in select regions. Needless to say, no one really knew if Samsung would go global with this decision.

Still, despite this move, Samsung happens to have a fan following but considering how we are talking about mid-range devices here, the devices that are bought by people just because they are short on money or do not see a point in buying a higher-end device, the removal of chargers might not be that well.

Let us know what your thoughts are on this move by Samsung. Will you be buying a mid-range Samsung on account of not having a charger?