Samsung Seems to Have Stopped Including Chargers for Budget Phone 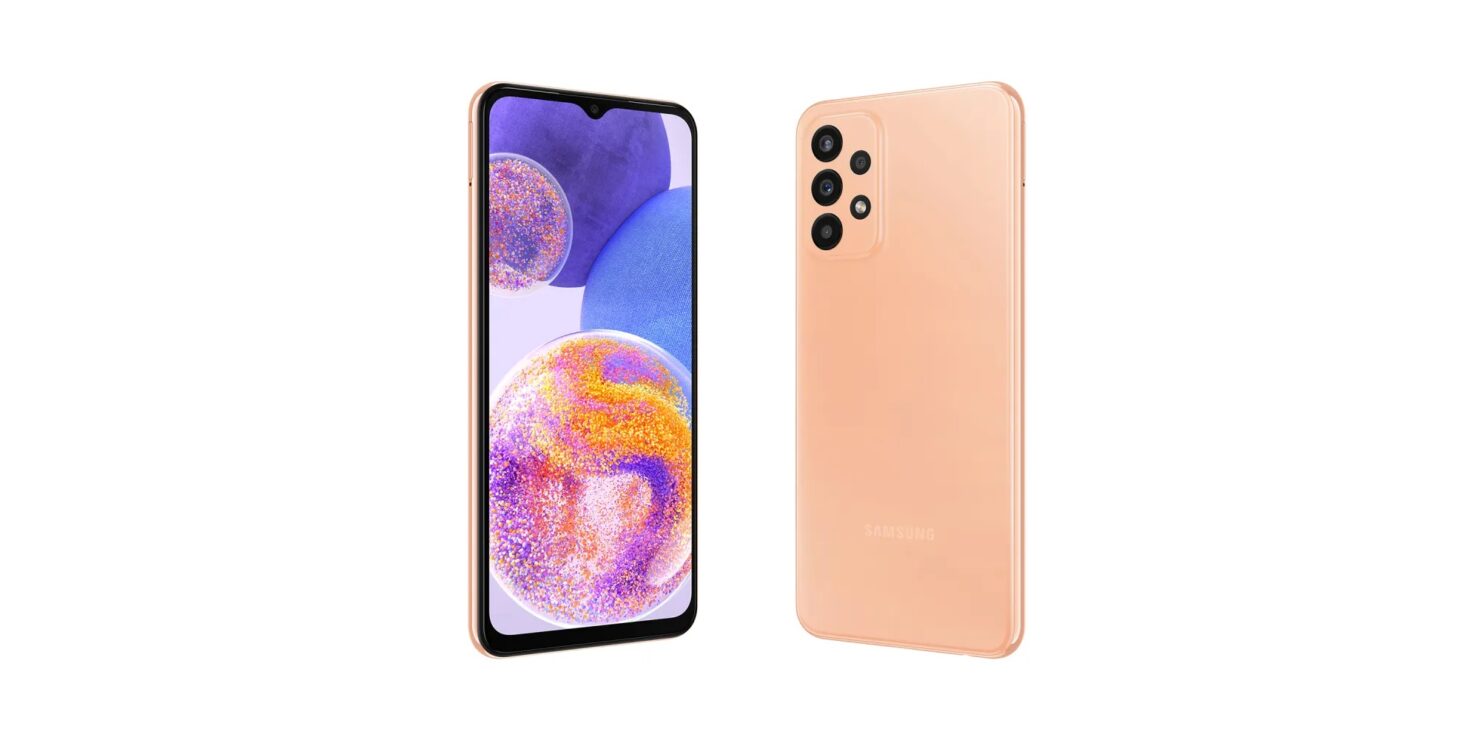 Apple kicked off the trend of not including chargers with their phones and soon after that, Samsung followed the same thing, as well. However, this trend was only limited to the flagship devices and more affordable phones were getting the charges in the boxes. This seems to be changing now as the company has stopped including the charger with their most recent mid-range and low-end devices, too.

It was mentioned by Sudhanshu Ambhore on Twitter that some European retailers for the Galaxy A23 and the Galaxy A13 do not list either of the phone shipping with the charger in the box. However, after digging deeper, you will notice that even the Galaxy A23's press material page says that the charger is sold separately.

The same description is attached with a number of other devices like the Galaxy A13, but not with the M33 and M23, meaning that the more affordable devices are still shipping with the charger.

The fact that Samsung is still shipping chargers with some of their phones, we cannot be sure if the South Korean giant has decided to completely remove the chargers altogether or we will be seeing these chargers available in some other phones in the future. As far as the flagship phones are concerned, Samsung is still not sending the chargers in the box.

The decision to remove the chargers from the box did stir a lot of controversies for both Samsung and Apple but when you look at it, you don't really need a charger since most of us have the standard chargers laying around all the time. Still, let us know what you think about Samsung's decision of removing the chargers from the more affordable Galaxy phones.