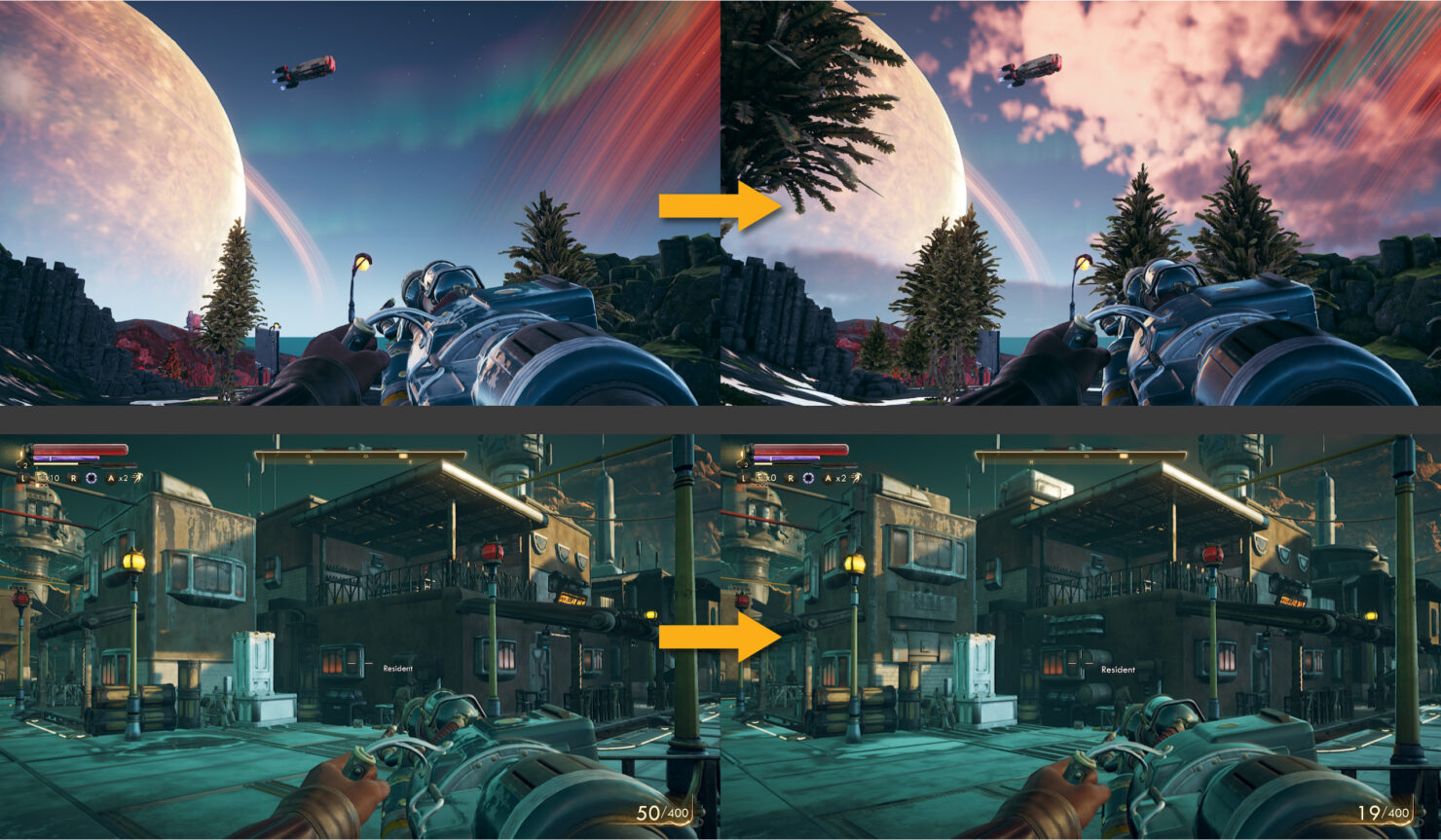 The Outer World Switch update 1.2 has been released, which aims to improve the game’s performance and visuals on Nintendo’s hybrid platform.

Through the new patch, the porting wizards at Virtuos have successfully implemented half-resolution screen space ambient occlusion. In addition, the team has implemented Clouds in Skybox, which really improves the overall appeal of the game’s skies. Aside from these visual enhancements, performance of the game has been improved by packing textures, limiting the max instance count for sounds, and adjusting the volume threshold to improvement CPU performance.

"The next time you launch The Outer Worlds on your Nintendo Switch, you should see Patch 1.2 ready to download and install!", the Outer Worlds team writes. "The patch is required in order to fix specific issues and apply any changes included."

These, however, aren’t the only new features and changes that have been included in the new patch. Check out the full release notes down below:

Features included in this update:

Changes and Fixes included in this update:

The Outer Worlds is available now for Nintendo Switch, PS4, Xbox One and PC.

The Outer Worlds Gets a Switch Launch Date, Physical Release Won’t Come With a Cartridge