The Minecraft RTX Beta Is Due on April 16th With DLSS 2.0 Support 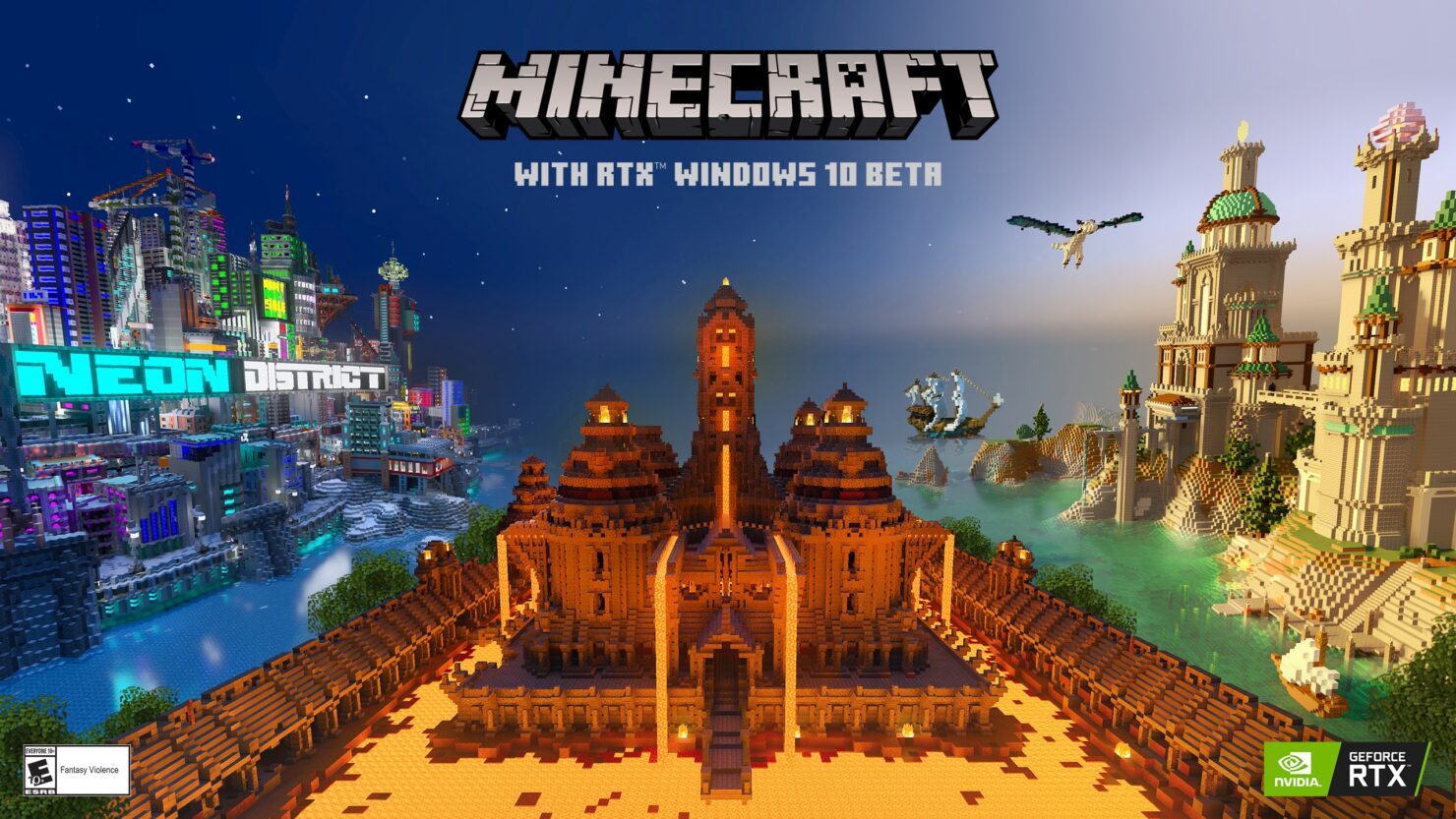 Microsoft and NVIDIA had promised the highly anticipated Minecraft RTX Beta for Windows 10 PC wouldn't be far off, and they have delivered. It's officially coming on April 16th and we've got all the details thanks to a recent online briefing with Microsoft and NVIDIA, starting with the newly announced DLSS 2.0 support. 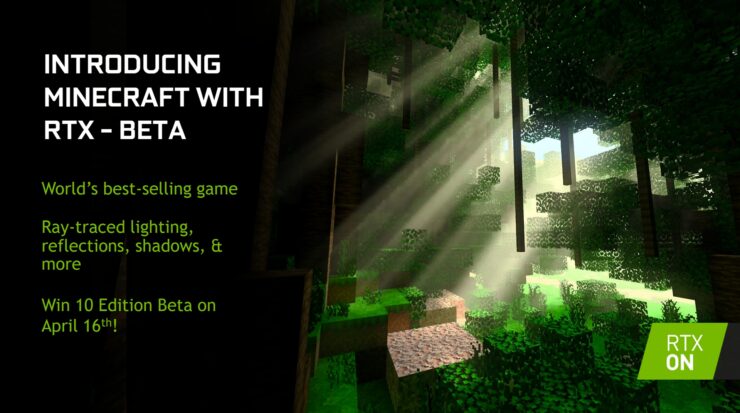 First of all, let's make it clear that this is going to be a single player beta. You won't be able to play with your friends for the time being, though Senior Program Manager for Minecraft Kasia Swica clarified that Minecraft RTX should get out of beta before the end of 2020. At that point, it will feature full multiplayer functionality and Minecraft RTX players will get to play even with those who don't have RTX compatible hardware.

We're making a change to Minecraft bringing on a new graphics engine called the Render Dragon and this Render Dragon engine is going to be available for all Minecraft bedrock platforms in the future. Today, render dragon is only available with RTX in our beta. 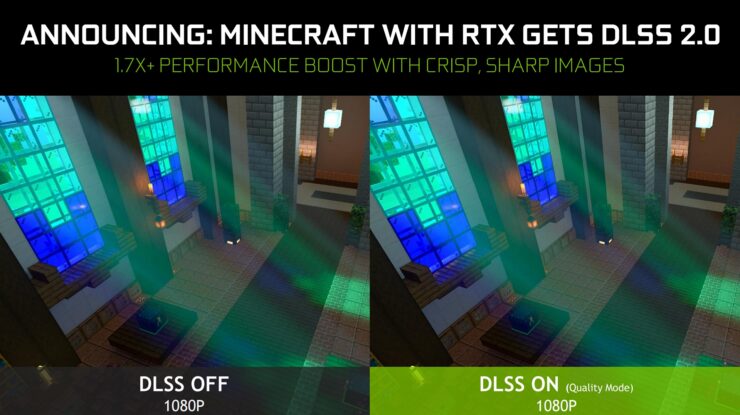 NVIDIA DLSS Is Now Available Through the Unreal Engine Marketplace

Now, as mentioned above, the big news of the day (other than the Minecraft RTX Beta date, of course) is the addition of NVIDIA's Deep Learning Super Sampling (DLSS) 2.0. We've already covered the newest implementation at great length, but as a recap, DLSS 2.0 moved to a multi-frame approach for its image reconstruction, leaning on the accumulation of frames that is then 'sorted' thanks to the power of NVIDIA's Neural Graphics Framework (NGX), delivering higher quality results than traditional heuristics models.

This new approach guarantees far superior image quality to DLSS 1.0 while delivering truly impressive performance boosts. DLSS 2.0 can do up to 4x upscaling, for instance, with minimal image quality loss.

In the Minecraft RTX Beta, DLSS 2.0 proves to be a big winner once again. The full path tracing implementation of Minecraft RTX, similar to what we've already seen in Quake II RTX, is clearly very intensive between ray traced lighting, .

We'll have our own impressions of the Minecraft RTX Beta up on Thursday. Stay tuned!

NVIDIA DLSS 2.0 Behind the Scenes – How the Magic Happens