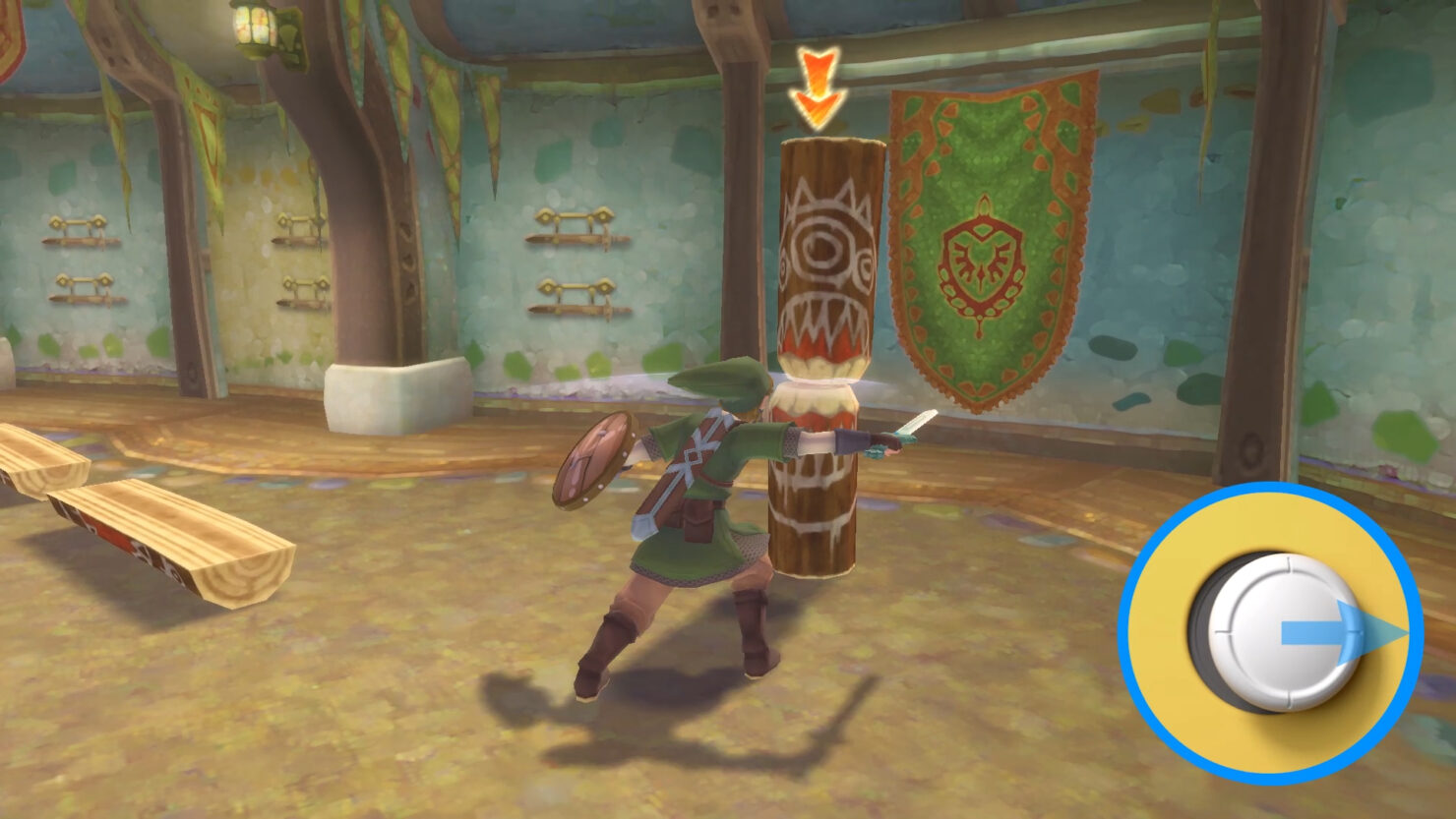 A new The Legend Of Zelda: Skyward Sword HD trailer has been released today, showing more of the upcoming remaster.

The new trailer, which can be watched below, focuses on the many quality of life improvements that have been added to the HD remaster, such as skippable cutscenes, the option to fast-forward dialogues, and more.

Check out a rundown of just a few of the "quality of life" improvements added in The Legend of Zelda: Skyward Sword HD! These tweaks and more have been added to make for a smoother play experience on Nintendo Switch.

Alongside the many quality of life improvements, the upcoming  HD remaster of the former Wii exclusive will sport visual and technical improvements, such as 60 FPS gameplay, new controls options, and more.