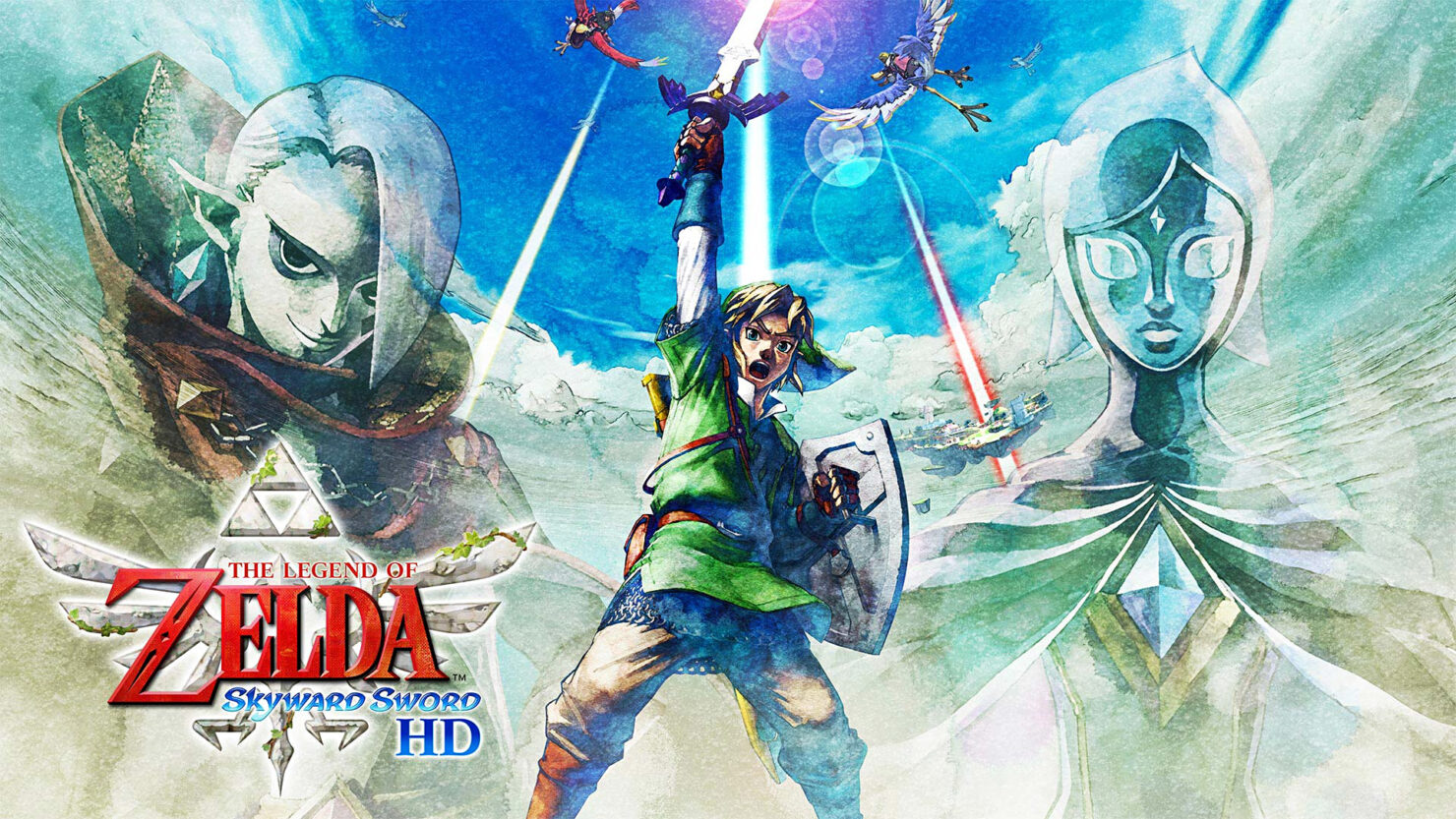 The Legend of Zelda: Skyward Sword HD is a huge improvement over the original release, but improved anti-aliasing can make the game look even better, as highlighted by a new video shared online.

ElAnalistaDeBits shared a new video that compares the game running in docked and handheld mode as well as in docked mode with mClassic, a hardware tool that adds anti-aliasing, resulting in a much cleaner image. You can watch the video right below.

- mClassic is a hardware tool that adds antialiasing to the image, giving a cleaner display. It also has its own rescaling system.
- Switch in dock runs at 1920x1080p resolution. In handheld mode, the resolution drops to 1280x720p.
- Shadows lower their resolution slightly in handheld mode.
- Draw distance and anisotropic filtering also seem to undergo minor adjustments in handheld mode.
- The framerate remains practically constant at 60FPS in any of the modes.

The Legend of Zelda: Skyward Sword HD is a conservative update to one of Link’s less-heralded adventures that’s unlikely to change many minds one way or the other. The padding, control limitations, and other issues fans have long bemoaned are still in full effect. That said, there’s really no such thing as a bad Zelda game, and this one still shines at times thanks to a strong story, excellent dungeons, and some intense boss battles. If you’re impatient for Breath of the Wild 2 and have never played Skyward Sword, by all means, give the game a shot, just keep your expectations slightly grounded.