The Final Scene for The Last of Us Part 2 has Been Shot, Naughty Dog’s Neil Druckmann Teases 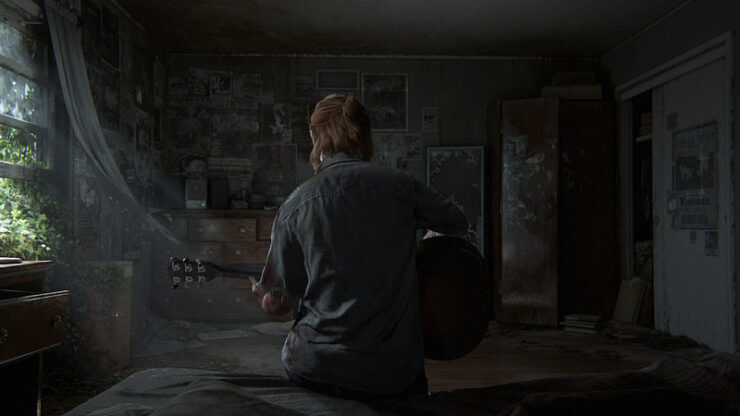 Creative director and co-writer on the Last of Us Part 2, Neil Druckmann, has taken to Twitter to tease that the game’s ending scene has been shot.

Naughty Dog’s Vice President took to Twitter today to The Last of Us Part 2’s final scene been shot. “Just shot this scene... so... ?”, he wrote

Just shot this scene... so... ? pic.twitter.com/uyjbpTdfxC

Whether this means that Naughty Dog has finished up shooting all of the the game’s cinematics is unsure at this point as it isn’t uncommon for development teams to shoot scenes out of order. However, motion capture actress Laura Bailey recently wrapped up her mocap shoots for the highly anticipated sequel which could imply that Naughty Dog is indeed finishing up filming.

Recent reports suggest that The Last of Us Part 2 will be releasing later this year, and following Druckmann’s tweet, many fans believe that the sequel is indeed coming this year.

Sony and Naughty Dog have yet to announce a release date for the game. The game was announced during Sony's 2016 PSX event.

Will The Last of Us Part 2 release later this year? Will Naughty Dog release it on Sony’s PS5? Will the game be released on both the PS4 and PS5 as a cross-gen title? Hit the comments below.