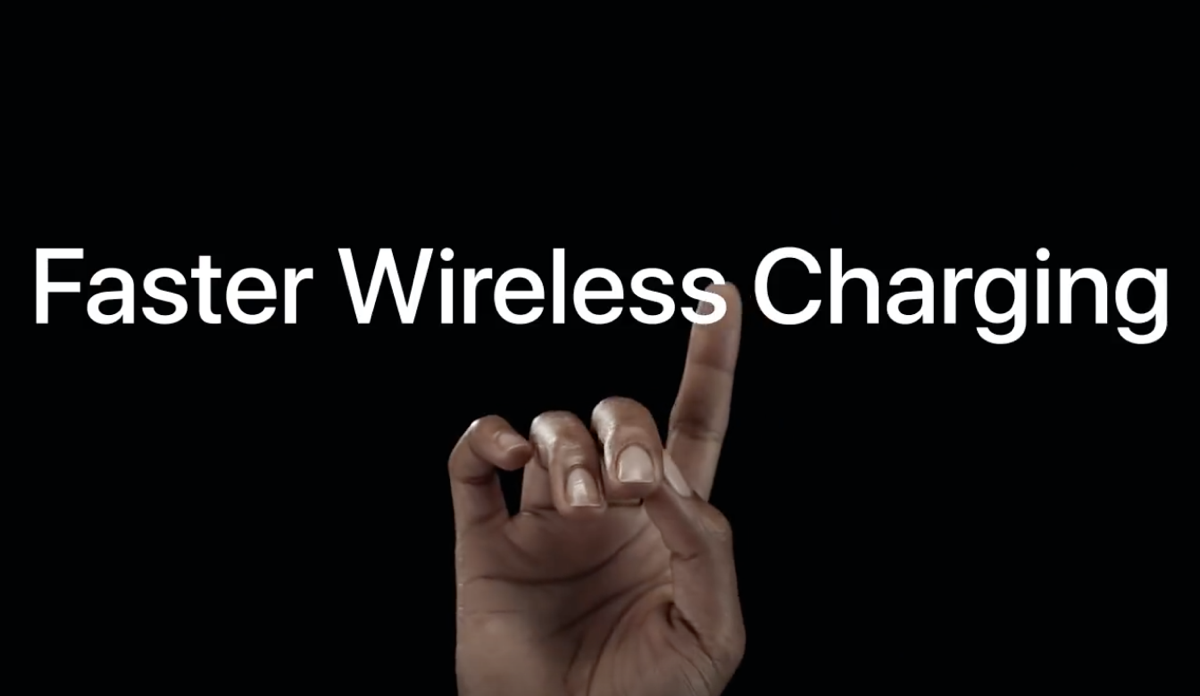 It's nowhere on Apple's website, but an official video straight from the company has confirmed that the new iPhone XS and iPhone XS Max both feature faster wireless charging.

With the addition of wireless charging in its smartphone lineup, Apple stepped up its game last year. But the problem with the implementation was that it was limited to only 7.5W, which is absolutely measly compared to what the Galaxy lineup of smartphones can pull off.

But, today Apple has uploaded a new video on its YouTube channel, confirming that the new phones indeed have faster wireless charging. Though it didn't say 10W, but obviously, what's faster than 7.5W in Apple's world? Highly likely 10W. Have a look at the video below and you'll catch a glimpse of the 'Faster Wireless Charging' bit at the 0:38 mark.

If the new iPhones support faster wireless charging, then it means that you can actually go ahead and buy a 10W charging pad with your eyes closed. There are a ton of options out there, and some of them go above and beyond with fancy features such as a unique design, cooling fans and even cool looking LEDs. It's a sea out there which you just have to dive into.

Currently the iPhone XS and iPhone XS Max are on pre-order with dates slipping into October. Needless to say that Apple's new flagship lineup is off to a good start. But things will be more clear when the earnings call knock on our doors.

While you are out there waiting for your pre-order to arrive, you might want to check out the following: