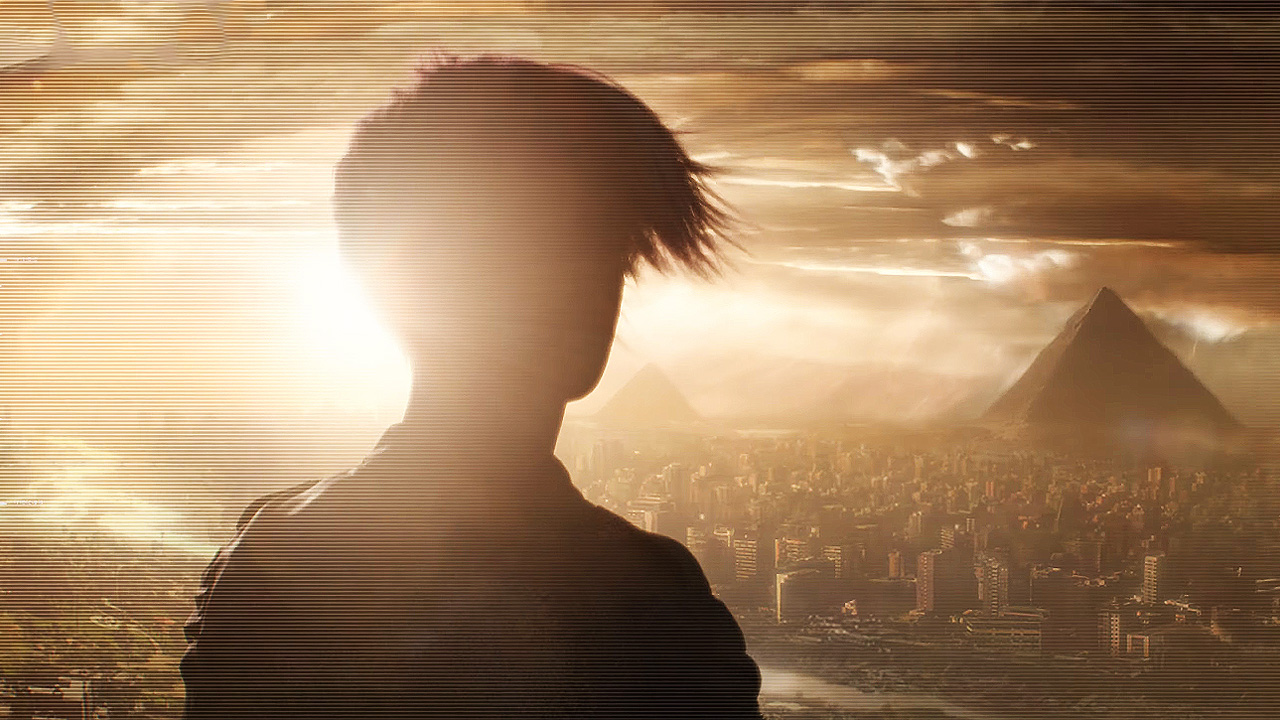 Earlier today, totally out of the blue, Embracer Group announced its intention to purchase Square Enix Montreal, Eidos, and Crystal Dynamics. As most will recall, the latter is helping out Microsoft’s The Initiative studio on a new Perfect Dark entry. So will Embracer’s new deal affect the development of the new Perfect Dark entry? According to The Initiative, this won’t be the case as Crystal Dynamics will keep acting as co-developer on the game.

“We’re excited to see Crystal Dynamics take these next steps with their studio”, The official The Initiative Twitter account tweeted just now. “Our teams have made great progress in building Perfect Dark together as co-development partners, and we will be continuing this work with them in their next chapter.”

The collaboration between The Initiative and Crystal Dynamics was announced late last year, after which Xbox Game Studios Head Matt Booty pointed out that, when it was clear that it was possible, it was a no-brainer to have Crystal Dynamics help out on the Perfect Dark reboot.

“It was not a standard situation because they are not usually billing themselves as a co-development studio like many places are, but we found a way to make it work”, Booty said last year. “And I think it was through some of the personal connections we've got.

“So I'm excited about it in terms of what it adds on to the team that we've already got there at The Initiative. It's too precious of a resource in the industry right now to not jump on that.”

Interestingly, recent reports and rumors suggest that as much as half of The Initiative’s core team working on the Perfect Dark is said to have quit the company during the last year.