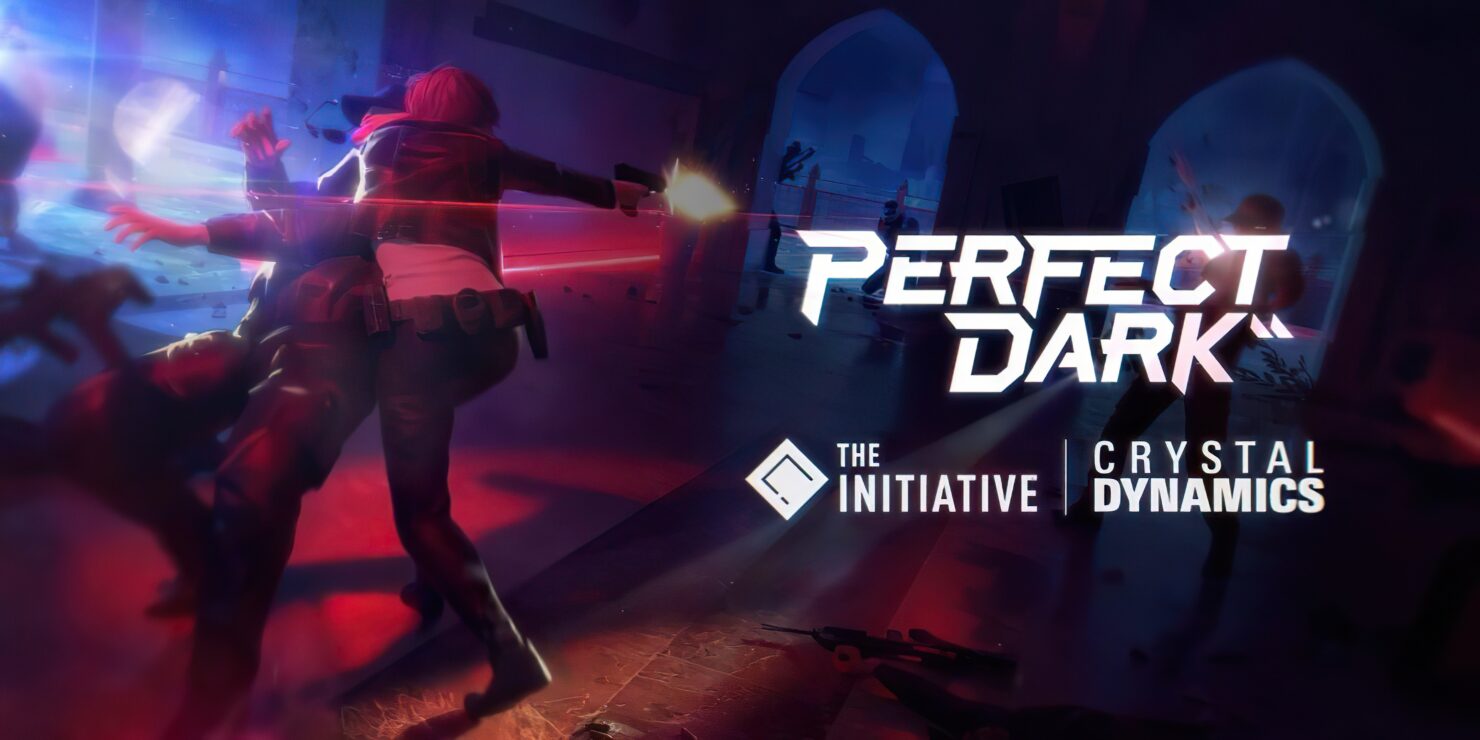 Crystal Dynamics partnering with The Initiative to work on the Perfect Dark reboot was quite the surprise, given that the San Francisco based studio is owned by Square Enix. Speaking to Kinda Funny Games, though, Xbox Game Studios Head Matt Booty explained that it was simply too precious of a resource to pass on once it was available.

I think we're at a point in the industry where if you've got a team like the Crystal Dynamics team that becomes available which has got great pedigree, good success, just a lot of skill, and through connections and you know the fact that we have Daryl Gallagher at The Initiative who knows some folks there they become available...Back to sort of what's one of my jobs day to day, I'd be remiss not to say 'Well, we got to find a way to make this work, they've got a team that's got experience building the kind of thing that we're building, who's worked with some of the people that's now available'. It was not a standard situation because they are not usually billing themselves as a co-development studio like many places are, but we found a way to make it work. And I think it was through some of the personal connections we've got.

So I'm excited about it in terms of what it adds on to the team that we've already got there at The Initiative. It's too precious of a resource in the industry right now to not jump on that.

Crystal Dynamics did indeed deliver the successful Tomb Raider reboot trilogy, though of course Perfect Dark is a first-person shooter game and that's quite different from the third-person action/adventure style seen in Lara Croft's games. Moreover, the latest game release by Crystal Dynamics, Marvel's Avengers, turned out to be underwhelming to say the least.

Anyway, it'll be a long while before we see anything from The Initiative and Crystal Dynamics. Right now, all we know is that Perfect Dark is set in a world where an ecological disaster affected the world on a global scale. Corporations have stepped in to develop technologies that can help the world, but they're also hiding nasty things, and that's where Joanna Dark the spy comes in.