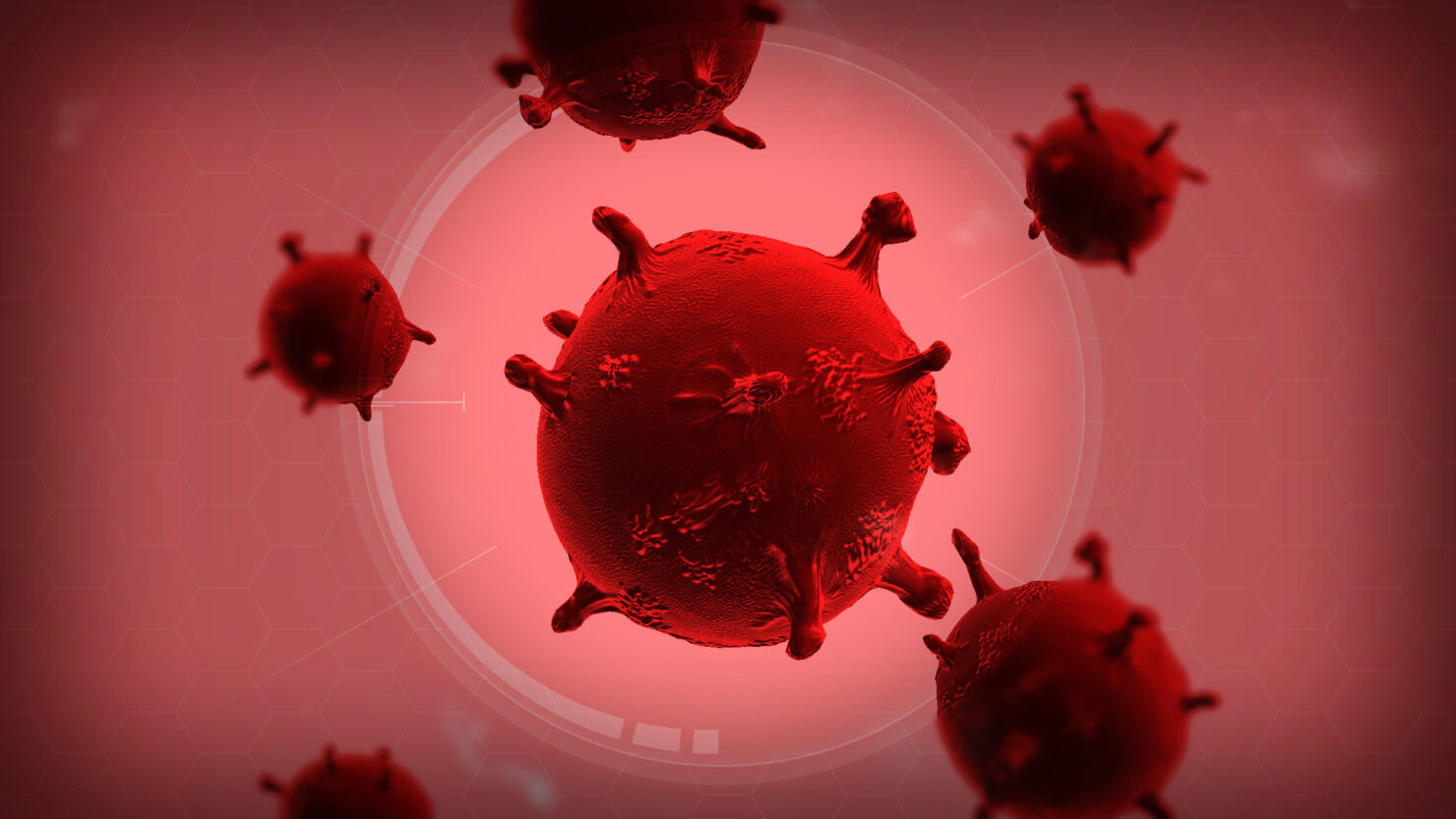 Plague Inc developer Ndemic Creations has issued a statement following the sales spike of the game in China and the ccelerated spead of the deadly Coronavirus.

The real-time strategy simulation title became the best-selling app in China following the outbreak of the novel strain of coronavirus. As the virus appears to be spreading, developer Ndemic Creations has now released a statement, stressing that players should not take the game as a scientific model in understanding the spread of the virus.

"Whenever there is an outbreak of disease we see an increase in players, as people seek to find out more about how diseases spread and to understand the complexities of viral outbreaks," the studio wrote.

"We specifically designed the game to be realistic and informative, while not sensationalising serious real-world issues. This has been recognised by the CDC and other leading medical organisations around the world.

"However, please remember that Plague Inc is a game, not a scientific model and that the current coronavirus outbreak is a very real situation, which is impacting a huge number of people. We would always recommend that players get their information directly from local and global health authorities."

Recent reports claim that the number of people in China killed by this disease has risen to 80, while more than 2700 people have been confirmed ill. Reportedly, there have been no deaths from the virus outside of China.

Plague Inc. was released back in 2012 and is available now for PC and smart devices.