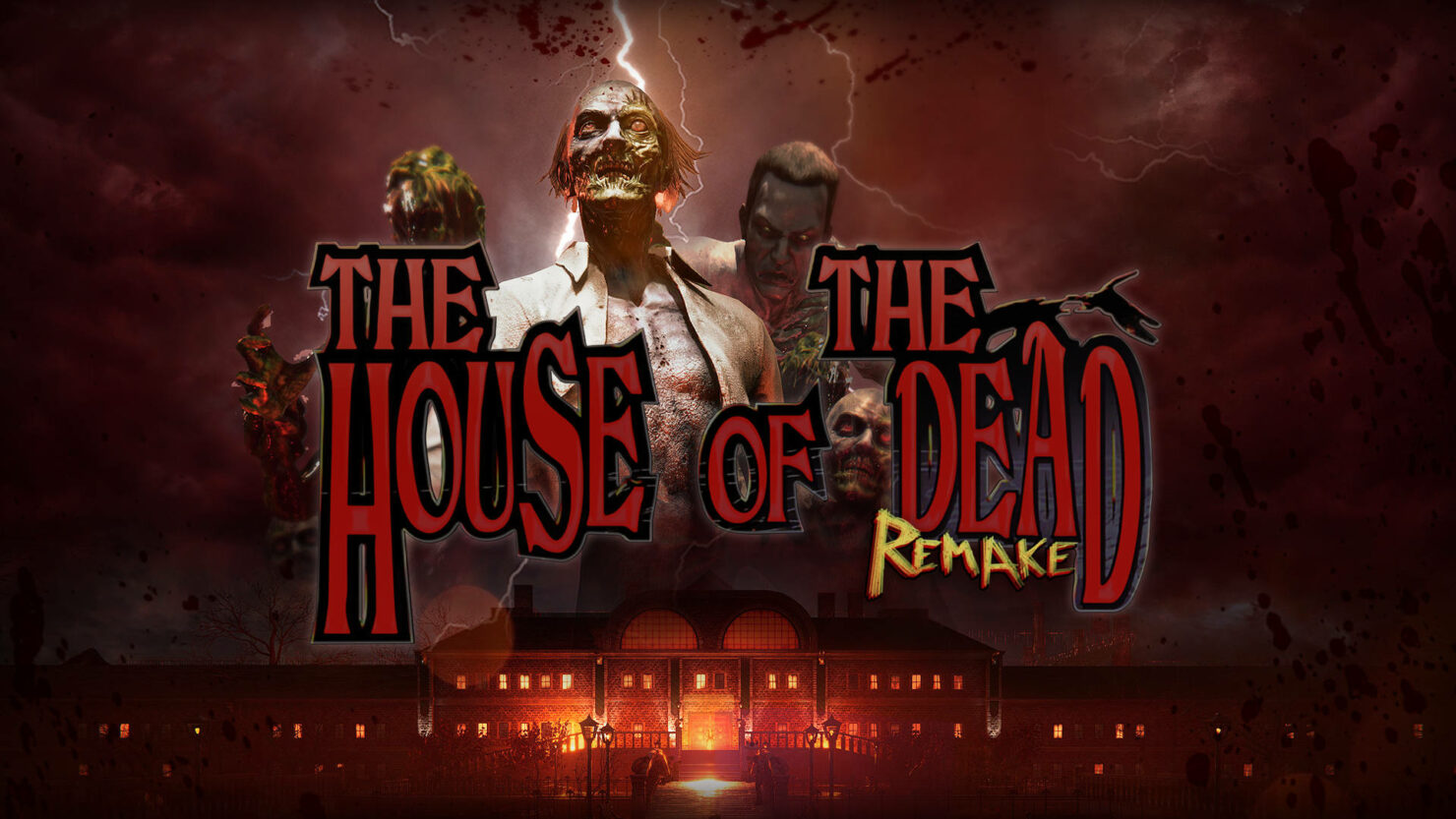 It seems like the remakes of The House of the Dead we talked about all the way back in 2019 are not -ahem- dead. The remake for the first game has been confirmed to be coming to Nintendo Switch and it's going to be released in April of this year. The game is going to be handled by Forever Entertainment and MegaPixel Studio.

You can watch a release date announcement trailer for The House of the Dead below:

Forever Entertainment is a Polish developer and publisher, responsible for a wide variety of PC and mobile games. MegaPixel Studio has worked on several games as well. They are currently working on the remake of Panzer Dragoon II and, recently, they have announced that they have been at the helm of the development of a FRONT MISSION Remake.

The House of the Dead Remake is going to be available exclusively on Switch. However, the game might be coming to other consoles at some point.