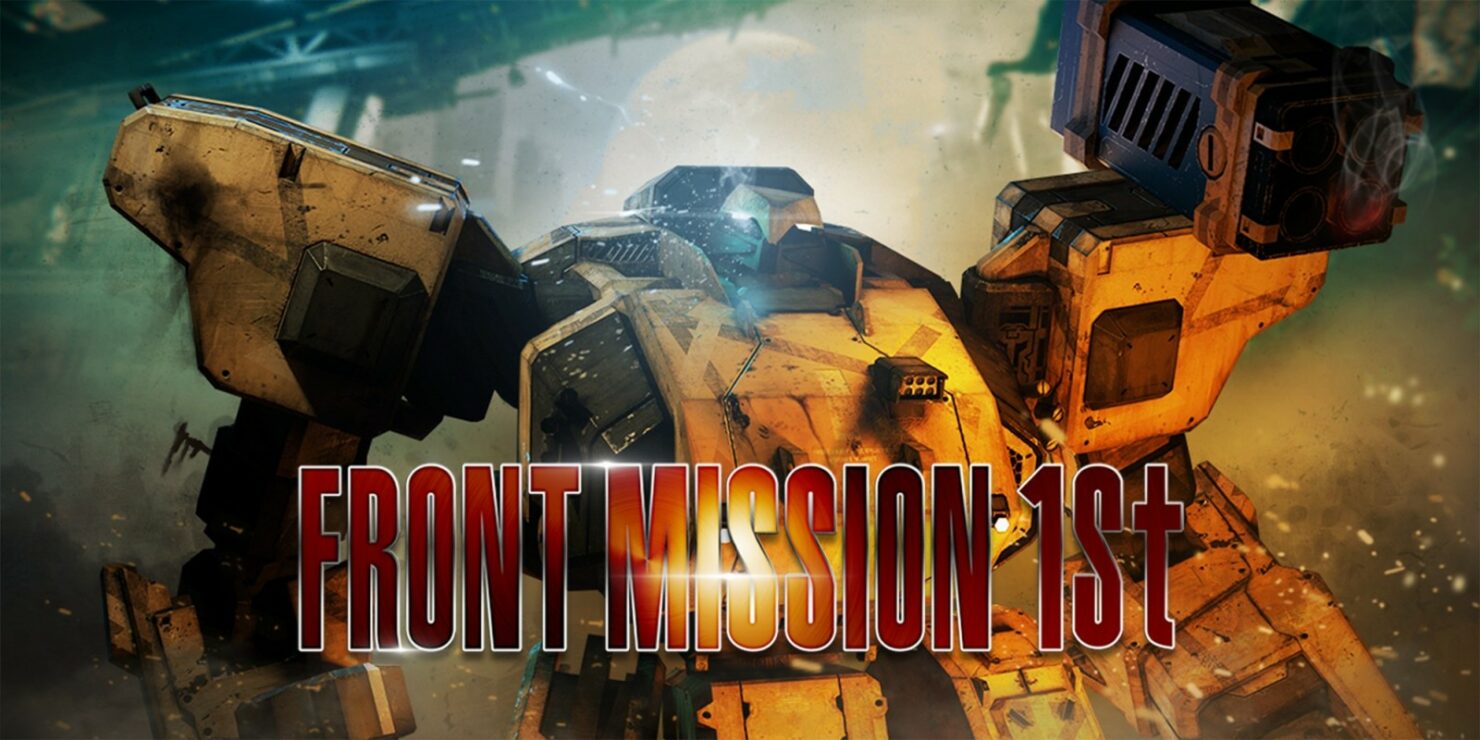 Announced during the February 2022 Nintendo Direct, the full remake of the first entry in the series will release this Summer, while the second game will be coming at a later date. You can check out the announcement trailer below

"A full remake of the first FRONT MISSION game is storming onto Nintendo Switch! In this tactical RPG, you’ll pilot weaponized machines called Wanzers and lead your battalion to victory. Gain the upper hand in battle by aiming for enemy parts to destroy and uncover the great storyline of this classic game. Prepare for battle when FRONT MISSION 1st: Remake launches on Nintendo Switch this summer. The sequel FRONT MISSION 2: Remake will also launch on Nintendo Switch in the future."

Front Mission 1st: Remake will launch on Nintendo Switch on a yet to be confirmed Summer release date. The remake of the second entry in the series will launch at a later date.