The Gunk is Coming to Steam and Other Storefronts in Spring 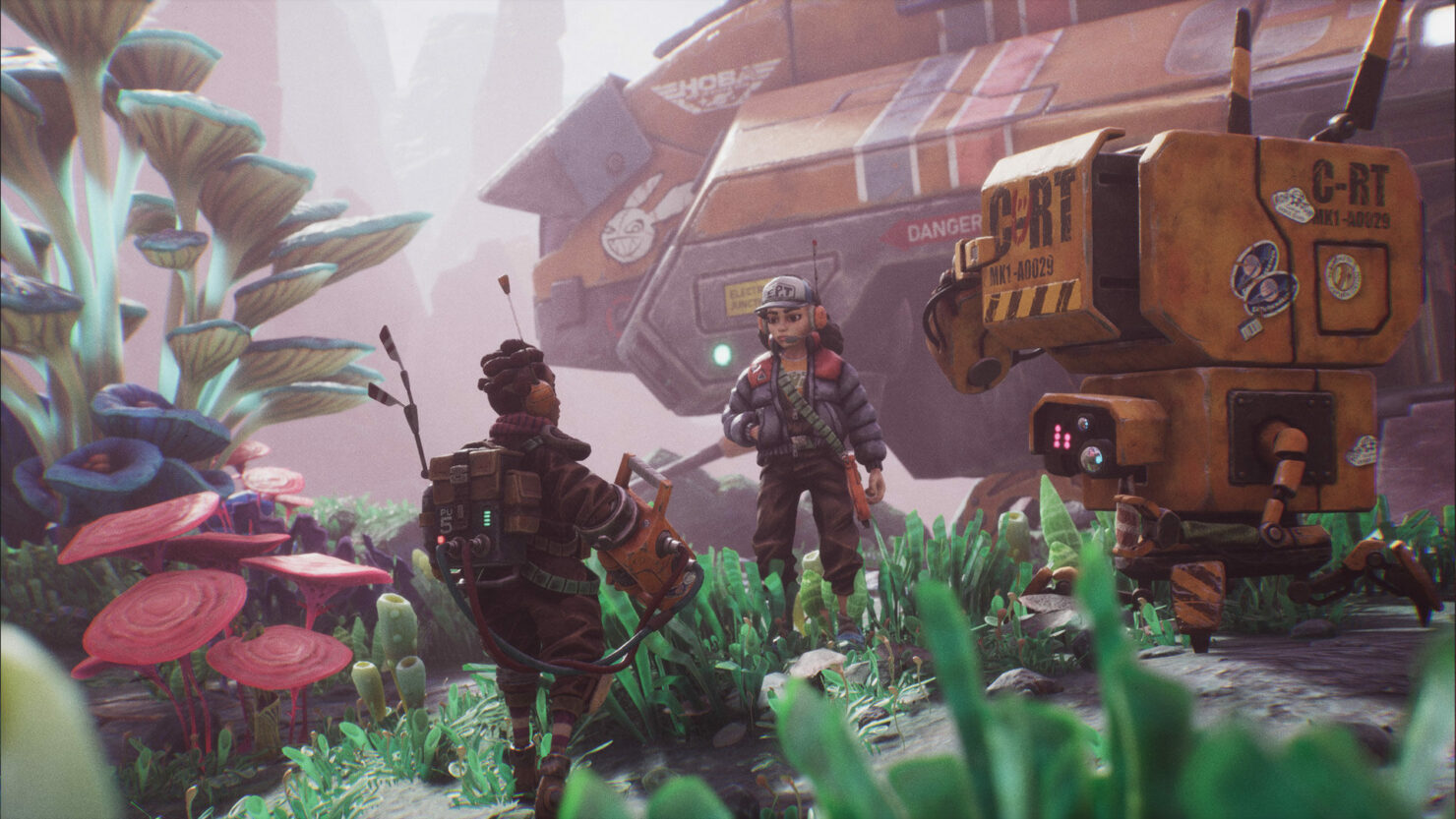 The Gunk is leaving the exclusivity to Microsoft platforms (Xbox One, Xbox Series, and the Windows 10 Store) for greener pastures (get it?). Originally, it was released back on December 16th, 2021 for these platforms, and was relatively quiet on the radar. However, it's been confirmed that the game is going to move to Steam and other platforms come Spring 2022.

The Gunk is a story-driven action game following two explorers, Rani and Beck, as they discover a power source from an uncharted planet. Deciding to investigate, the two land there, and Rani leaves the ship to find answers. What she discovers is much more than just a power source, with an abandoned civilization, the titular Gunk, which, upon clearing it, restores the planet’s beauty, and an alien companion named Hari.

The game has two bits of information released today; developer Image & Form Games reveals that the game will both be coming to Steam, and will be released alongside a new update. The first bit of news is more about the game’s exclusivity with Microsoft being over (in a way). The Steam version of The Gunk will be out this Spring, with no concrete release date set in stone as of yet. 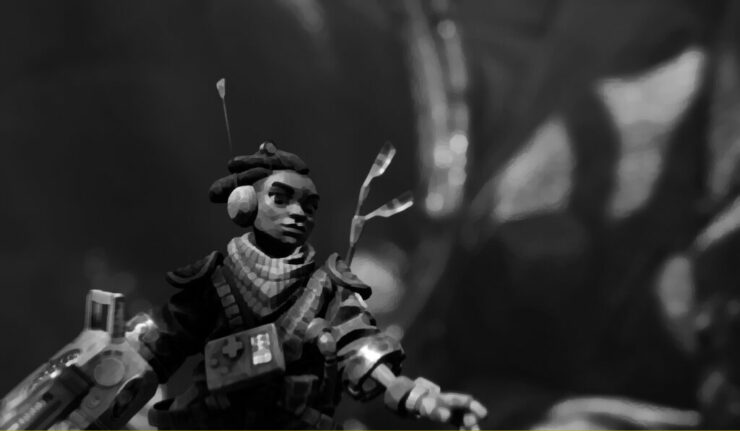 Other information revealed includes what’s in the update, which is two things. First off is Photo Mode, which allows the player to take photos of the game’s world and setting and share them online with others. Other games have modes like this as well, such as Need for Speed Hot Pursuit Remastered.

Lastly, multiple languages will be added to The Gunk in the new update. Currently, the game has fully voiced English cutscenes. When the Spring update releases., four other languages will be added, being Brazilian Portuguese, Japanese, Simplified Chinese, and Russian. Whether this comes in subtitles or fully-voiced, we don’t know yet, but we’ll update when we do.

The Gunk is available now on Xbox One, Xbox Series, and PC via the Windows