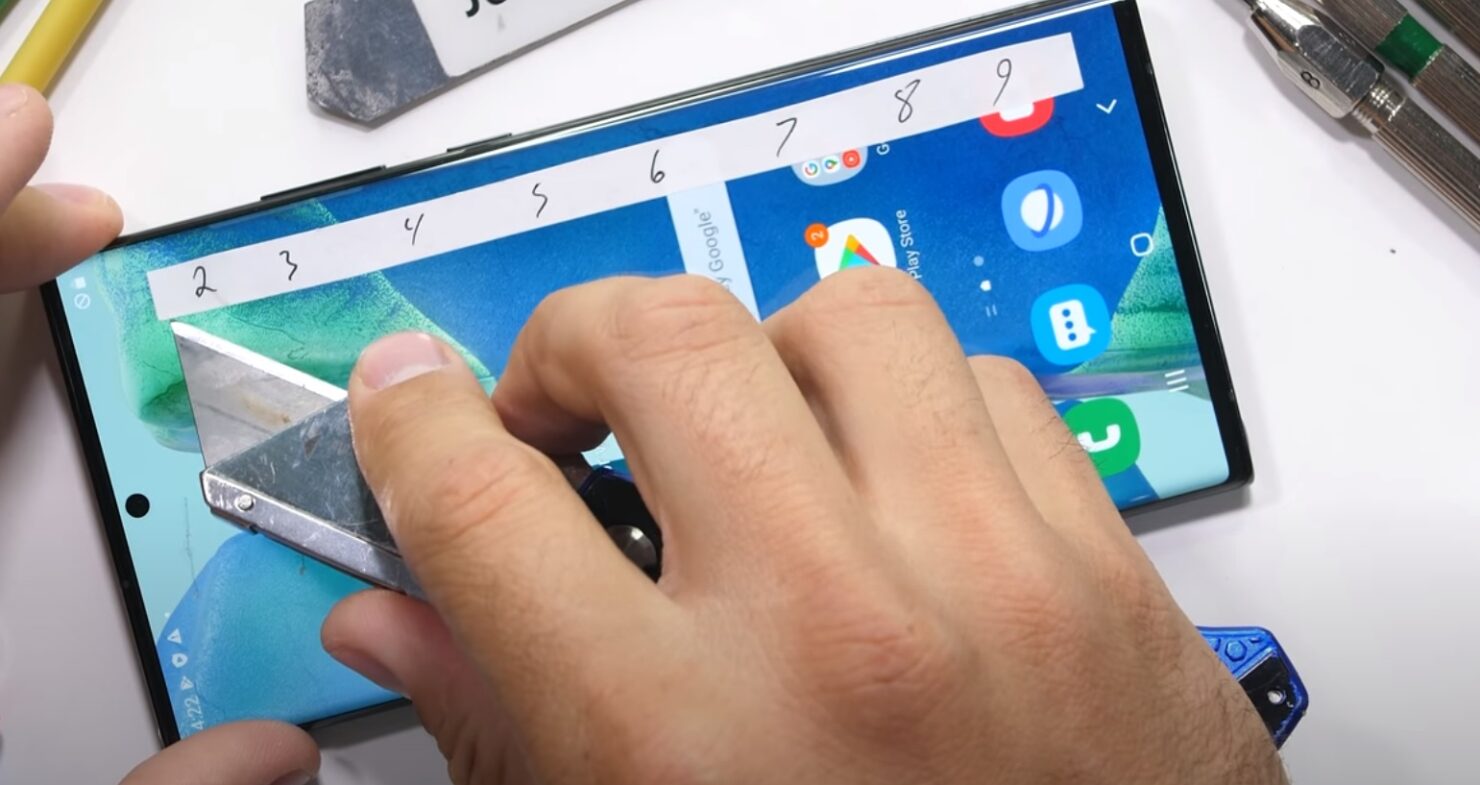 The Galaxy Note 20 Ultra is by no means a device that one should take lightly. A device costing as much as $1,300 is sure to gain a lot of attraction. After all, it is the latest and greatest phone Samsung is currently offering. Samsung is known for releasing a plethora of phones around the year but the Galaxy S and Galaxy Note series is always the top of the list.

Zack Nelson from JerryRigEverything is known for testing phones, the testing methodology he applies is not as practical since we are not going to put our phones under the fire or have a go at bending them with two hands but if he does it and the phones survive, it means that the chances of a phone surviving are always higher than usual.

This year's Galaxy Note 20 Ultra also ships with a newer, and improved Gorilla Glass Victus, so it is an interesting thing to observe. But enough talking, you can look at the durability test below.

Unsurprisingly, glass is still glass and scratches at a level six with deeper grooves at level 7, but everything else is solid as solid gets. Needless to say, your Note 20 Ultra will not be bending orb breaking in any situation. Just be sure that you don't hit someone in the head with this device because that is likely to cause some damage, if not all.

I am personally more excited to look at the durability test of the Galaxy Note 20, ever since we found out that the phone uses a plastic back instead of glass that we are used to seeing.