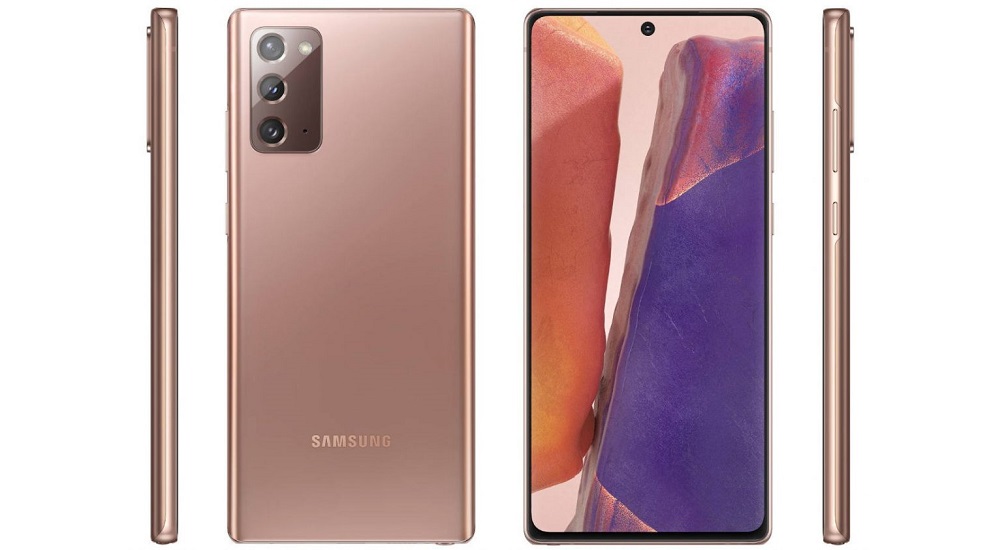 Samsung as a company is known for many things and releasing mediocre smartphones is not one of them, especially when these smartphones belong to the revered series like the Galaxy S series or the Galaxy Note series. However, with the newly released Galaxy Note 20, it feels a lot like how Samsung has lost its direction and indicates that it might need to go back to the drawing board and reevaluate what it wants to do and ultimately deliver.

Before you get the pitchforks ready, I use the Galaxy S20 Plus as my daily driver and was around when the phones were launched. Despite the issues that plagued the Note 20 Ultra, I still admire that device for what it tries to achieve and if you feel that Samsung did you wrong by releasing the Galaxy Note 20 Ultra, wait till you hear about everything that is wrong with the Note 20 and how nothing about that phone justifies the $1,000 price tag.

Samsung Wants Your $1,000 and Give You a Phone That Brings a Plastic Back, Flat Screen, Full HD Resolution, and 60Hz Refresh Rate

Now from the looks of it, the Note 20 looks like a promising phone and that is a good thing. I know for a fact that the Galaxy Note 20 Ultra is one of the more promising devices but with almost a $300 difference between both devices just how many corners are Samsung cutting? Well, for someone who enjoys a flagship experience, I would say a lot.

The Note 20 Brings a Subpar Display

Now we all know that the Galaxy Note 20 series is going to win display accolades as it always does. But here is the thing; the Galaxy Note 20 comes equipped with an FHD+ resolution and a flatter display. These two things are something that I can live with. But then you see the refresh rate and it is exclusively 60Hz. There is no option that you get a higher refresh rate on the phone.

Now, I could almost forgive Samsung for doing this, but when I look back at how Galaxy S20, a phone that launched at the same price and will be cheaper than the base Galaxy Note 20, is better in terms of resolution as well as refresh rate, things start to make very little sense.

What's Up With the Build Quality

I still remember the day I first held the Galaxy S6 and marvelled at how well Samsung has implemented a design that was nothing new. From that point, Samsung only got better and better with its premium smartphones, and despite everything that happened with the Galaxy Note 7, Samsung has come a long way. However, it does not feel like that with the Galaxy Note 20 at all because Samsung is charging you $1,000 for a phone that comes with a plastic back. Even a $399 iPhone SE comes with a glass and metal frame. A plastic back at a $1,000 is not something acceptable.

Again, the Galaxy S20 makes much more sense than Note 20, and that is the sad tragedy of what Samsung has done this year.

Now, this is something that applies to the Galaxy Note 20 Ultra as well, but the reason why this is a bigger problem here is that Note 20 Ultra does everything right. The global variant of the Galaxy Note 20 ships with Exynos 990 rather than the Exynos 992. What's even sadder is that the version that is releasing in China and the US comes with Snapdragon 865 Plus, which should, in theory, perform much better than Exynos variant.

When all these things are combined, you start realising that the Galaxy Note 20 should be dead on arrival rather than being considered something that actually is a convincing smartphone. At a $1,000, the Galaxy S20, which will be available for a cheaper price tag would make much more sense than the Note 20.

Have you picked up the device? Let us know what your thoughts are.