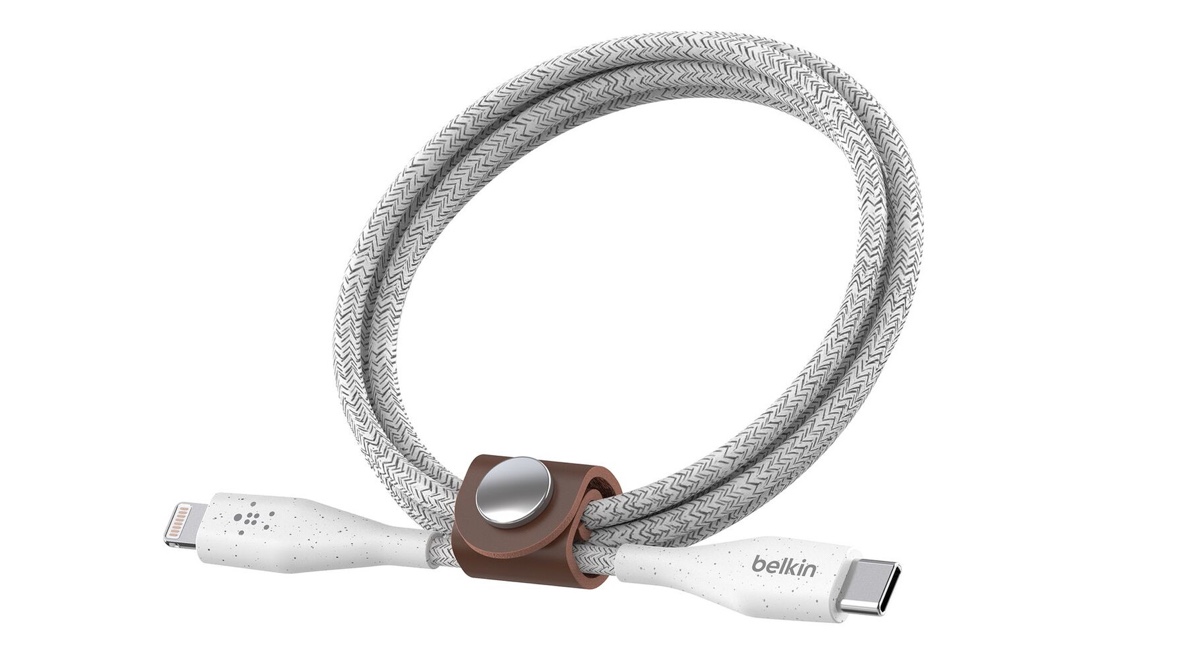 This was a long time coming and it's finally here, the first ever third-party USB-C to Lightning cable for iPhone and iPad that is approved by Apple itself.

Though the MFi Program has existed for a long time, but that program did not cover USB-C to Lightning cables at all. Basically, if you ever wanted to fast charge your compatible iPhone or iPad, then you have to buy a cable straight from Apple.

Luckily, a short while back, Apple revealed to manufacturers that it will be opening up its MFi Program to cover USB-C to Lightning cables allowing for third-party options to those who desire it. At CES 2019, Belkin has stepped in and revealed the first third-party option. But, it's not exactly cheap in any way.

As part of its BoostCharge lineup, Belkin is offering the new cable in varying lengths with the price starting from $24.99, going all the way up to $34.99. To put things into perspective, Apple charges just $19 for its own USB-C to Lightning cable. In short, Apple's option is far better compared to what Belkin is offering. But, remember one thing, Apple is not known for forging great cables when it comes to quality therefore the Belkin will stand next to you for quite a while before giving up the ghost.

In case you're wondering, the cable is available in 4, 6 and 10 feet options, offering the buyer far more choice than Apple's 3 and 6 feet options.

It's expected that these cables will become available some time in Spring. Until then, it's better to go ahead with Apple's option, since it's cheaper and it has Apple's own signature white finish design which many tend to love.

What's your take on the matter? Do you think Belkin did the right thing pricing its own cable at $24.99 and up? Drop your thoughts in the comments section below.