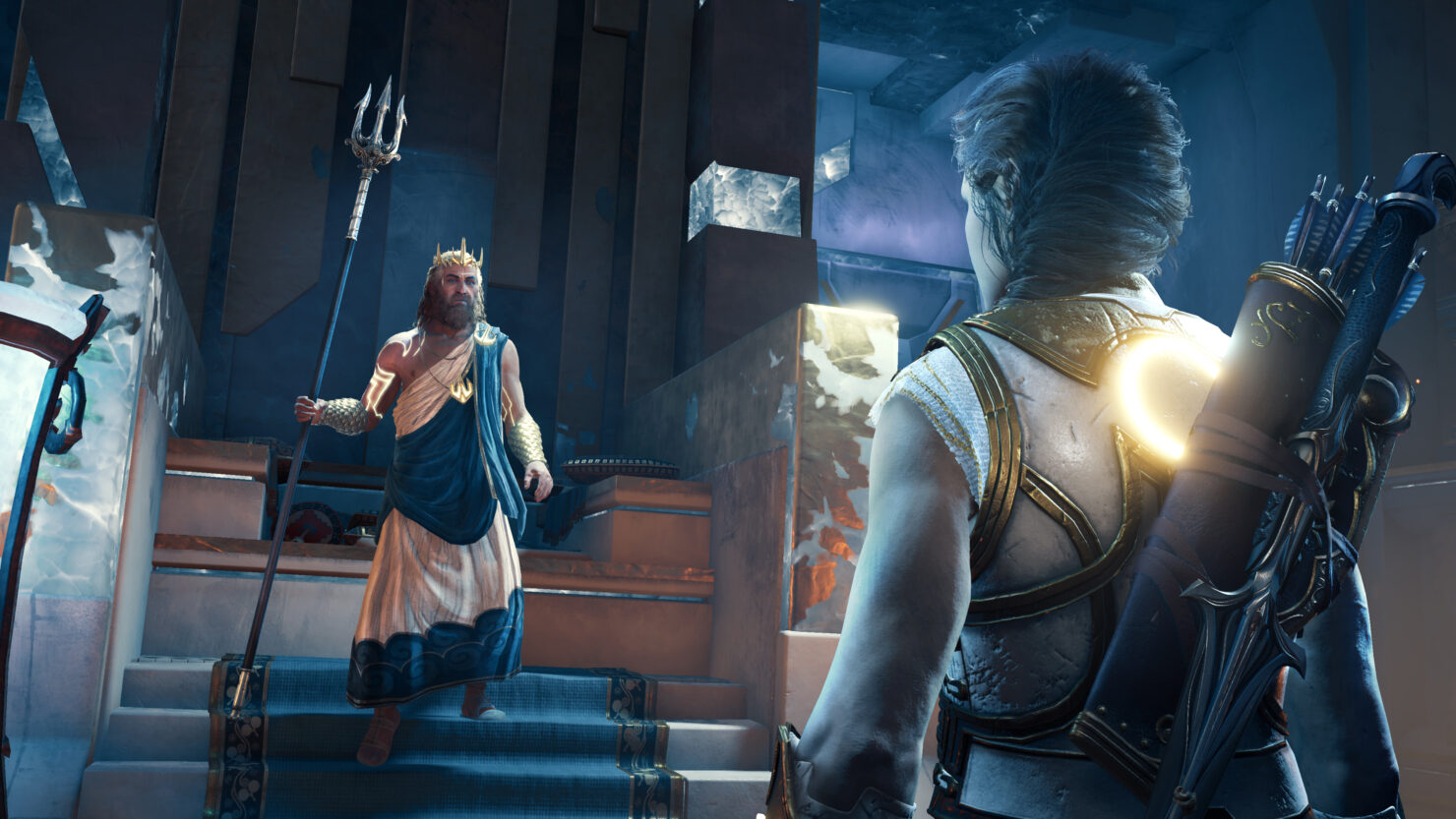 However, Ubisoft recently launched the Story Creator Mode that lets players write their own quests and share them with the community, thus potentially providing an endless supply of content.

As a reminder, there won't be a new Assassin's Creed game this year, though there are already rumors that the next one might be set during the Vikings era.

Judgment of Atlantis takes players to the legendary world of Atlantis, a gorgeous landscape of architectural wonders, and a playground for Isu knowledge and power. As the last trial to master the Staff of Hermes, players must make the hardest decisions yet in a world where humans and Isu coexist. In this often unstable world, Poseidon, ruler of Atlantis, tries to maintain balance and hopes that our hero, dubbed the Dikastes, will bring harmony to his kingdom.

In order to play Judgment of Atlantis, players must complete the previous episodes from The Fate of Atlantis in addition to the below: