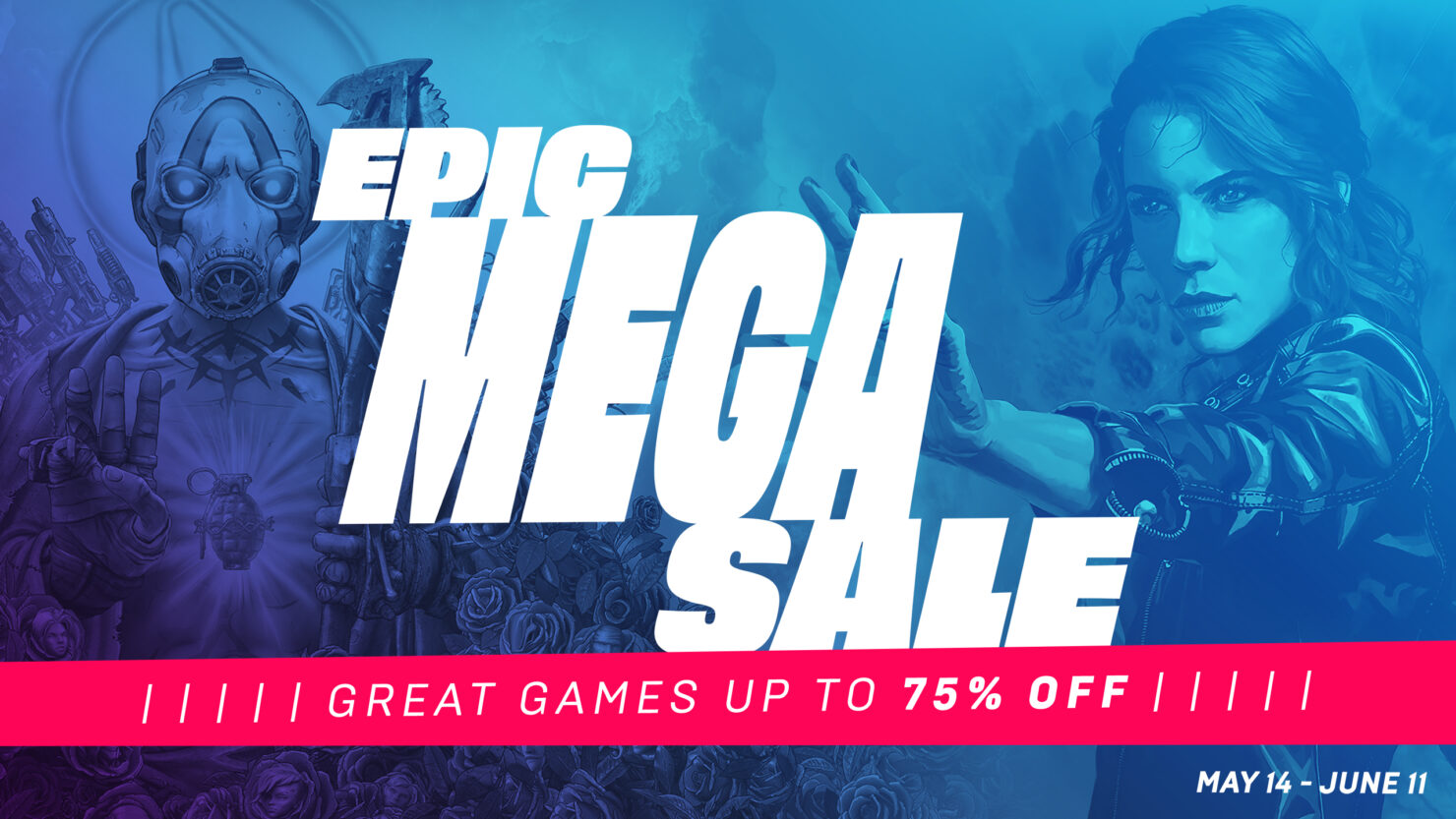 Honestly, I'd completely forgot that it was this time of the year that Epic Games launched the Epic Mega Sale on the Epic Games Store. I do remember the issues that the sale brought, from games, Borderlands 3 being the prime example, being removed from the sale at publishers request and even to certain titles actually being raised in price after the sale had launched.

Despite the initial issues I found the sale to be outstandingly good, particularly with Epic Games personally paying a large chunk of the cost of any game that came in at £/$14.99 or more. Today marks the launch of the second annual Epic Mega Sale and that offer has been improved, with the price now being set at £13.99 for Epic Games to chip in. Simply put - it's time for me to buy Control.

In addition to the sale, Grand Theft Auto V is also the free game for the first week of the mega sale. I've already said that Control is one of the games I'll be personally buying, particularly after the glowing review we and many others gave it - I may also finally grab Red Dead Redemption 2.

At the moment the site is somewhat unstable, something we're all used to from the start of sales across any of the online stores and clients. Give it a few hours and you'll no doubt be able to shop to your heart's content. You've got more than enough time anyway, the Epic Mega Sale runs from today, May the 14th, all way through to June the 11th.