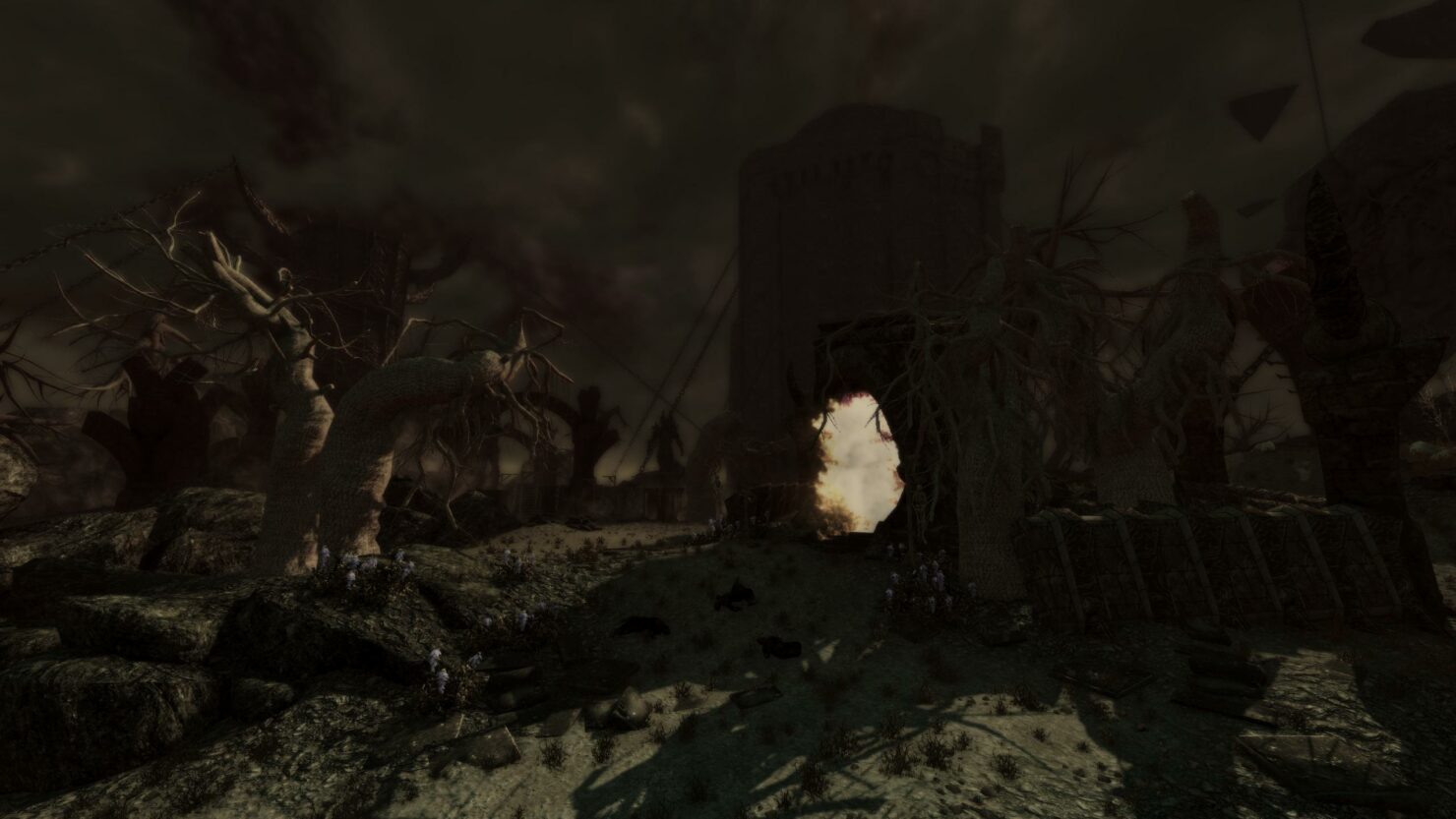 The Elder Scrolls V Skyrim, the popular RPG developed by Bethesda now available on PC and consoles, is going to get expanded in the future in a very interesting way thanks to the hard work of dedicated modders.

A few hours ago, YouTube user DiO shared a new impressive 4K trailer directed by himself of The Elder Scrolls V Skyrim Apotheosis expansion mod, which will be set across multiple fully realized realms of Oblivion. The mod will release sometime during 2018.

Apotheosis is a non-commercial upcoming story expansion for Skyrim set across multiple fully realized realms of Oblivion. Awakened in the Dreamsleeve, you are tasked by a primordial being to track down and defeat the 16 Daedric Lords, and assemble the Heart of Lorkhan. Survive the horrors of Oblivion and discover stories untold. Coming 2018.

While Apotheosis will only be available to PC players, obviously, fans of the game who also own a Nintendo Switch will soon be able to experience The Elder Scrolls V Skyrim in a brand new way. Our own Dave had the chance to spend some time with this new version of the game, noting that the game does feel good, despite an odd delay between pressing buttons and actions happening.

If I were to pick out an issue from the Switch version of Skyrim, it’s an odd delay in between pressing buttons and actions happening in the world. Load doors didn’t want to activate the instant I chose to open them, getting on and off my stolen horse took a split second, and even the guard outside of Whiterun told me off when I tried to enter the town, even though I had told him who I was and why I was there only a moment earlier – it took the game an extra moment to actually process this, it seems.

But of course, that’s the kind of minor issue you might expect in a game like this before launch – other than that, it was a full-fat Skyrim experience, on a handheld, and it felt good. I’m looking forward to the final release, scheduled for November 17th.