The Elder Scrolls V: Skyrim on Switch Hands-On – Dragonborn On The Go 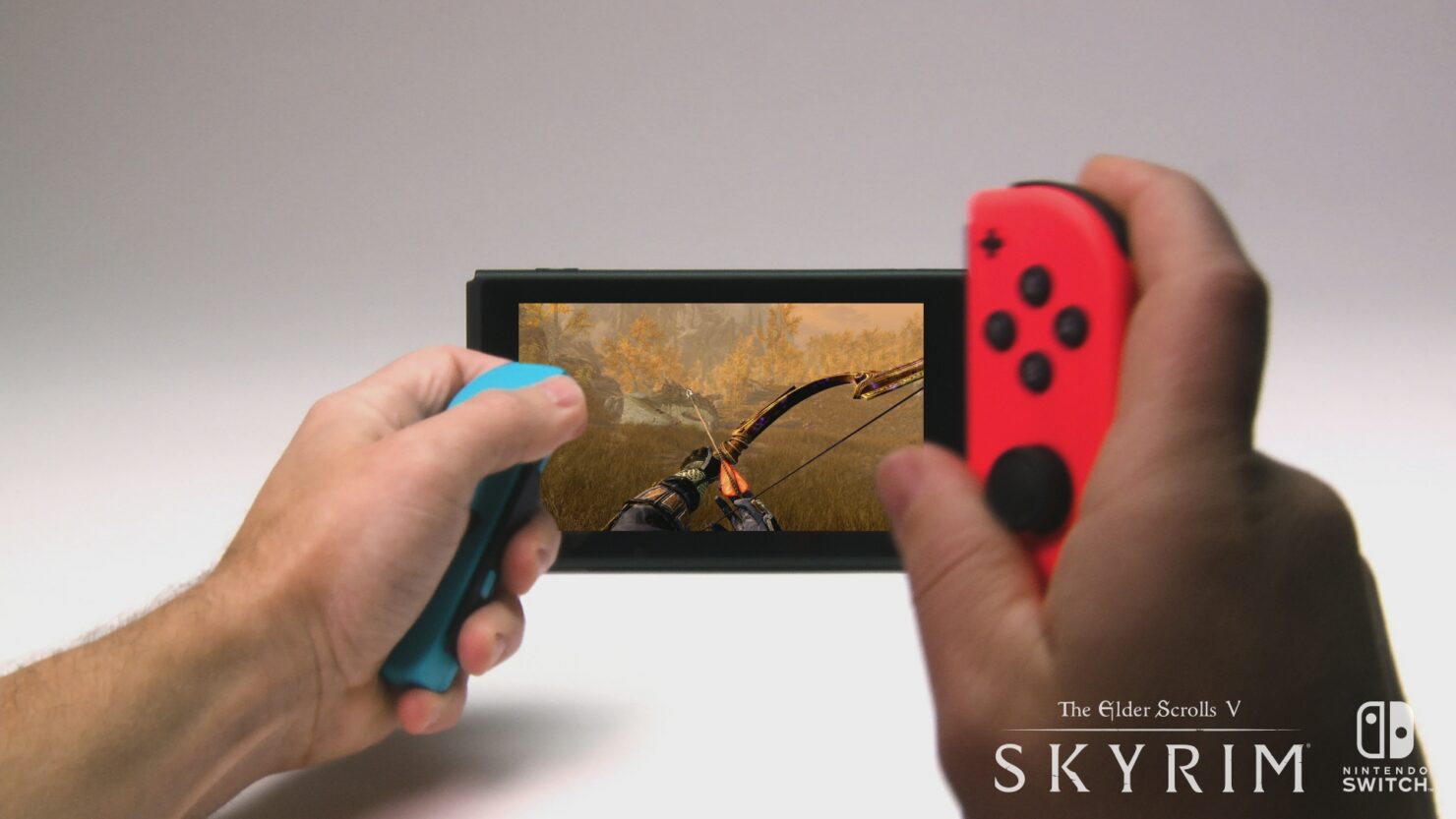 I think we all know what The Elder Scrolls V: Skyrim is by now. I could describe it to you, but you already have a perfect working knowledge of what it is, how it plays, and what you do in Bethesda’s monster RPG. The only question left for most gamers is; what will we do in Skyrim when we can play it absolutely anywhere?

It’s a simple query, but one that most of us didn’t think we’d have the opportunity to ask before the announcement of the Nintendo Switch. When the Switch was debuted in its first trailer alongside Skyrim gameplay, gamers were confused, quizzical, but most importantly, intrigued. Skyrim is a game with, not infinite possibilities, but certainly more possibilities than most of us will be able to see or experience in their entirety; and that’s exactly why a portable version is so enticing. 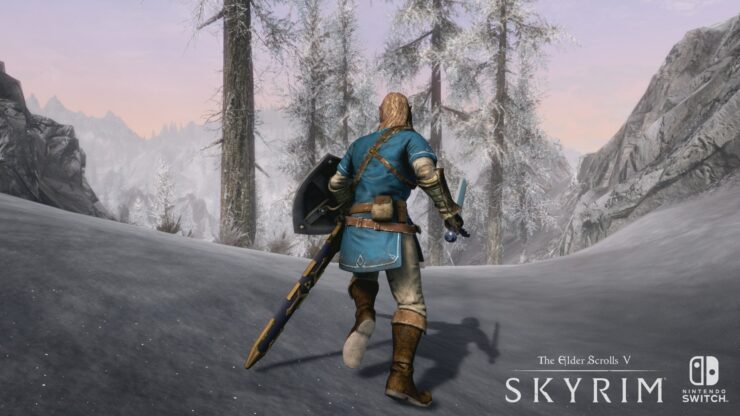 No longer tethered to our consoles or PCs, Skyrim on Switch gives us the opportunity to see as much of Skyrim as possible - those caves you had to ignore in order to get a mission completed before you leave to catch the train, well, they no longer need to be ignored, as you can keep playing while on the train. Transformative.

So, how does Skyrim on Switch play? Well, the answer is: “fine.” 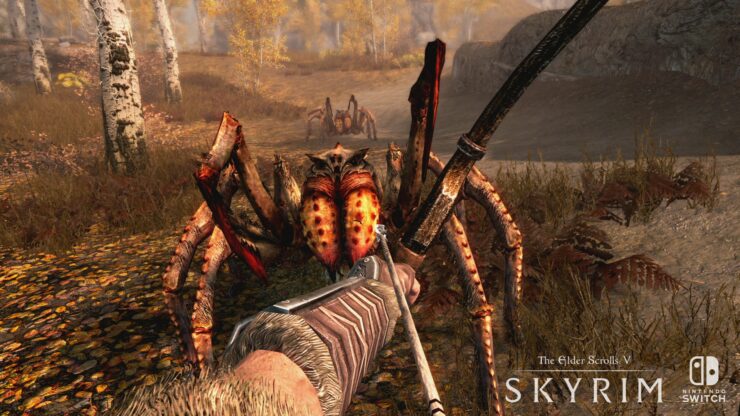 In my short experience with Skyrim on Switch, I couldn’t spot a single dropped frame, and although I only played in handheld mode, I could see no obvious jaggies or aliasing on the Switch’s crisp screen size. Lovely.

Heading to Whiterun to warn the Jarl of the incoming dragon threat I made sure to inspect textures, get up in people’s faces as they were talking - you know, the usual RPG fare. And not a single thing felt out of place. Textures were surprisingly detailed, and people’s faces look… Well, they look as good as you might expect from a six-year-old open world RPG. 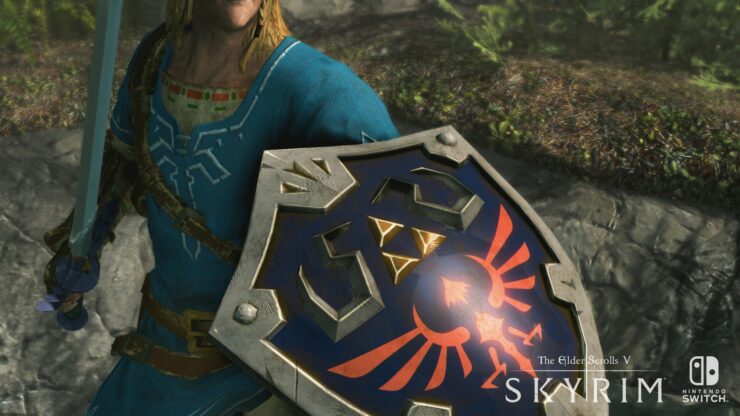 If I were to pick out an issue from the Switch version of Skyrim, it’s an odd delay in between pressing buttons and actions happening in the world. Load doors didn’t want to activate the instant I chose to open them, getting on and off my stolen horse took a split second, and even the guard outside of Whiterun told me off when I tried to enter the town, even though I had told him who I was and why I was there only a moment earlier - it took the game an extra moment to actually process this, it seems.

But of course, that’s the kind of minor issue you might expect in a game like this before launch - other than that, it was a full-fat Skyrim experience, on a handheld, and it felt good. I'm looking forward to the final release, scheduled for November 17th.