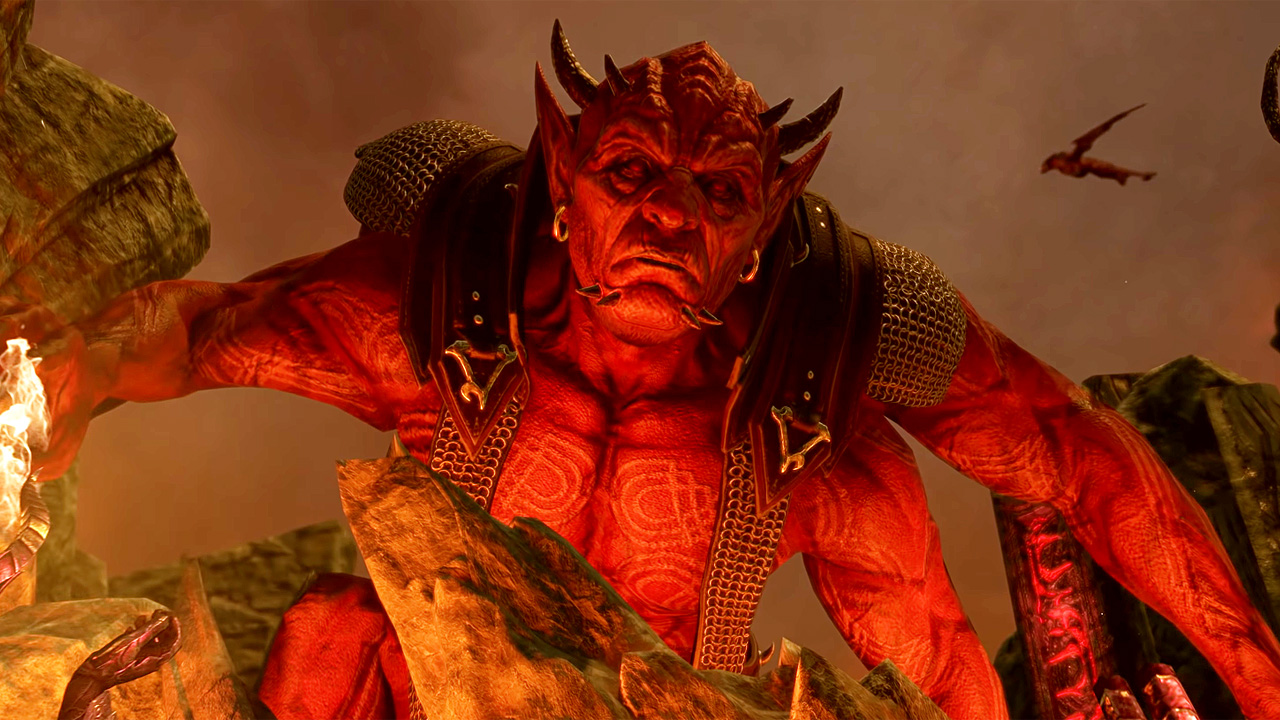 Next-gen console updates for The Elder Scrolls Online arrive in June, and Bethesda is going all-out to please Xbox Series X/S and PS5 owners. Of course, the usual stuff is being promised, including a native 4K Fidelity Mode and a 60fps Performance Mode, but Bethesda is also amping up textures, increasing draw distance, improving ambient occlusion and SSGI, and more! Get a quick peek at what ESO will look like running natively on next-gen consoles, below.

Bethesda also provided a first look at The Elder Scrolls Online’s next big expansion, Blackwood, which will be a part of the Gates of Oblivion storyline, which will be unfolding throughout this year. You can find more information about Blackwood here, and check out the trailer, below.

The Elder Scrolls Online is available now on PC, Xbox One, and PS4, and playable via backward compatibility on Xbox Series X/S and PS5. The full next-gen console upgrades will arrive on June 8. The Blackwood expansion arrives on June 1 on PC and June 8 on consoles.