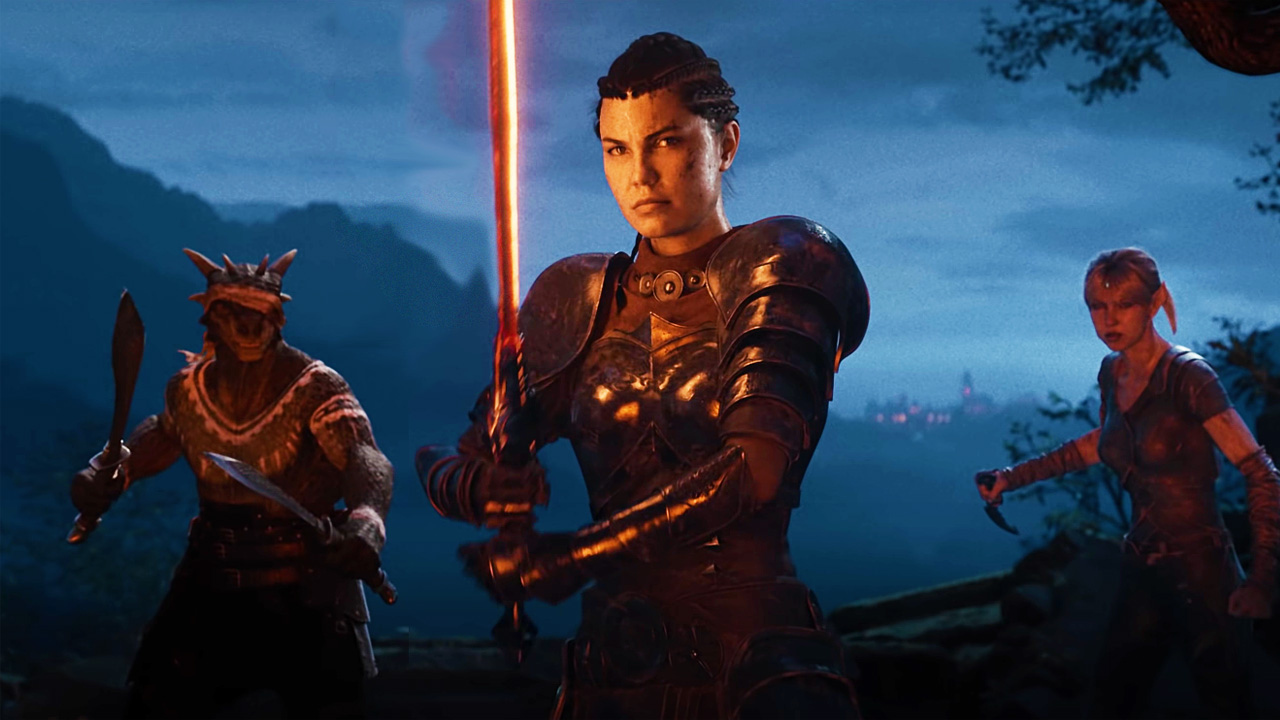 Get ready for a hellish new adventure, because The Elder Scrolls Online: Blackwood, the game’s latest expansion that kicks off the larger Gates of Oblivion storyline, is out now on PC. As the name implies, this expansion adds the swampy Blackwood area The Elder Scrolls IV: Oblivion, as well as some pretty major features including the ability to recruit NPC companions, and the new Oblivion Portals world event. Get an introduction to Gates of Oblivion’s big baddie, Mehrunes Dagon, in the following very dramatic cinematic trailer.

And here’s a look at the Blackwood region itself…

Finally, here’s the rundown of the main things in the Blackwood expansion:

In the Blackwood Chapter, you must uncover the truth behind the emerging Daedric threat and its connection to the Longhouse Emperors. In this tale of Imperial and Daedric ambitions, what you discover in your adventures in Blackwood will have dire consequences for the people of Tamriel and set up the story for the rest of the year-long Gates of Oblivion saga.

In this new Chapter, you can explore the region of Blackwood, nestled among the swamps of the Black Marsh, the warm sands of Elsweyr, and the rolling hills of Cyrodiil. With a local population made up of Imperials, Argonians, and Khajiit, Blackwood is a unique melting pot of different cultures and peoples. Beyond the high walls of the cities of Leyawiin and Gideon, you’ll experience an untamed wilderness filled with ancient sites of long-forgotten empires, dangerous and diverse local creatures, and the rising Daedric threat from realms beyond.

With the new Companions system, you’ll never have to explore Tamriel alone again. Recruit, equip, and fight with one of two new Companions available with this Chapter and take them to almost every corner of Tamriel. As you battle beside your new Companions, they’ll level up and gain new unique skills. In addition, you can increase (or lower) your rapport with your Companions by engaging with them and performing certain actions, allowing you to unlock unique quests and other rewards.

New world events unique to the Chapter, portals to the Deadlands have begun to appear within the wilds of Blackwood. From these doorways to Oblivion, you and your allies can invade Mehrunes Dagon’s realm and confront the Daedric hordes that now prepare for war.

Gather your allies for a new 12-player Trial and defend Rockgrove against the invading Daedric cultists. Contend with the empowered devotees of Mehrunes Dagon and battle your way through the city and into the Deadlands itself. New gear, Achievements, and collectibles await those willing to stand against the forces of the Prince of Destruction!

The Elder Scrolls Online: Blackwood is available now on PC and Stadia, and arrives on Xbox One and PS4 on June 8. The launch of the next-gen Xbox Series X/S and PS5 versions of ESO have been delayed slightly to June 15.