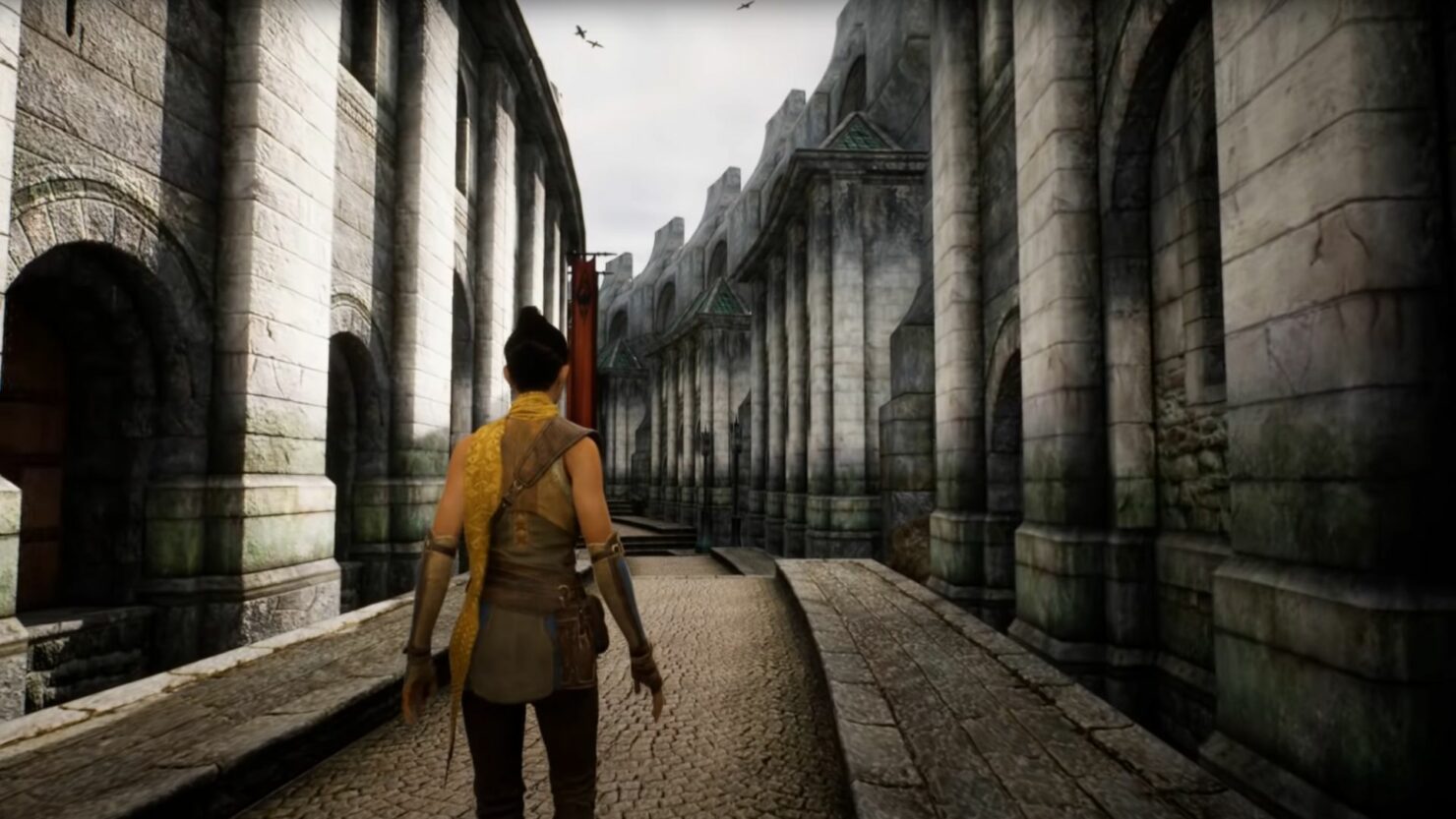 The Unreal Engine 5 promises to be a real game-changer in terms of visuals, and HD remasters of older games powered by it will likely look amazing, as shown by a new video shared online this week.

Greg Coulthard shared on his YouTube channel a stunning recreation of The Elder Scrolls IV: Oblivion Imperial City made with the Unreal Engine 4. All assets have been take from the original game, and have Nanite implemented, with the exception of cobblestone, sidewalk and roof textures.

All assets from the original Oblivion game. All assets are Nanite except for the outer walls and the banners (2-sided materials). Cobblestone, sidewalk and roof texture normals cranked up with Crazy Bump. Rendered on a 1660GTX 6Gb, Intel Core I7 4770K, 24Gb RAM.

The Unreal Engine 5 is sure to change how games will look thanks to features like the already mentioned Nanite and Lumen, a fully dynamic global illumination solution.