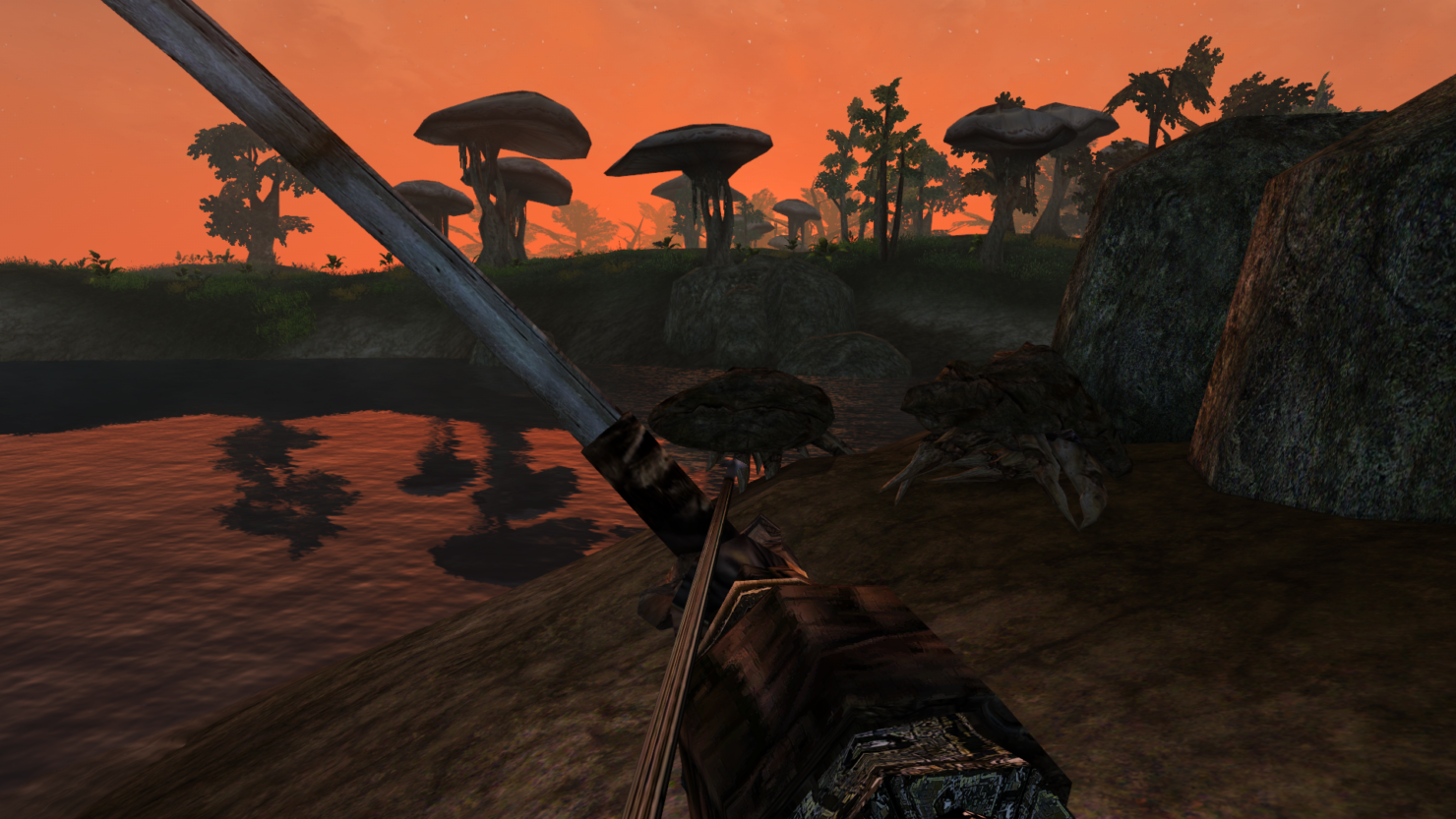 The Elder Scrolls III: Morrowind is not the most recent game around, so it looks pretty dated, something that may prevent some players from enjoying it. If the game's dated graphics are a problem for you, you may want to check out a new mod which improves them in a significant way.

The new The Elder Scrolls III: Morrowind mod is actually an HD Texture Pack which adds upscaled textures to the game. The textures have been upscaled by 4X with the ESREGAN technique, which adds realistic details to low-quality textures.

The Elder Scrolls III: Morrowind Is Free This Week to Celebrate the 25th Anniversary of the Franchise

Enhanced super resolution generative adverserial networks, or ESRGAN, is an upscaling method that takes an low-res image and adds realistic details to it. By doing it over several passes with the goal of fooling its adverserial part, it will usually produce an image with more fidelity and realism than past methods. I have upscaled the textures in Morrowind to four times the vanilla resolution using ESRGAN.

You can learn more about the new texture pack and download it by going here.

An epic, open-ended single-player RPG, Morrowind allows you to create and play any kind of character imaginable. You can choose to follow the main storyline and find the source of the evil blight that plagues the land, or set off on your own to explore strange locations and develop your character based on their actions throughout the game. Featuring stunning 3D graphics, open-ended gameplay, and an incredible level of detail and interactivity, Morrowind offers a gameplay experience like no other.