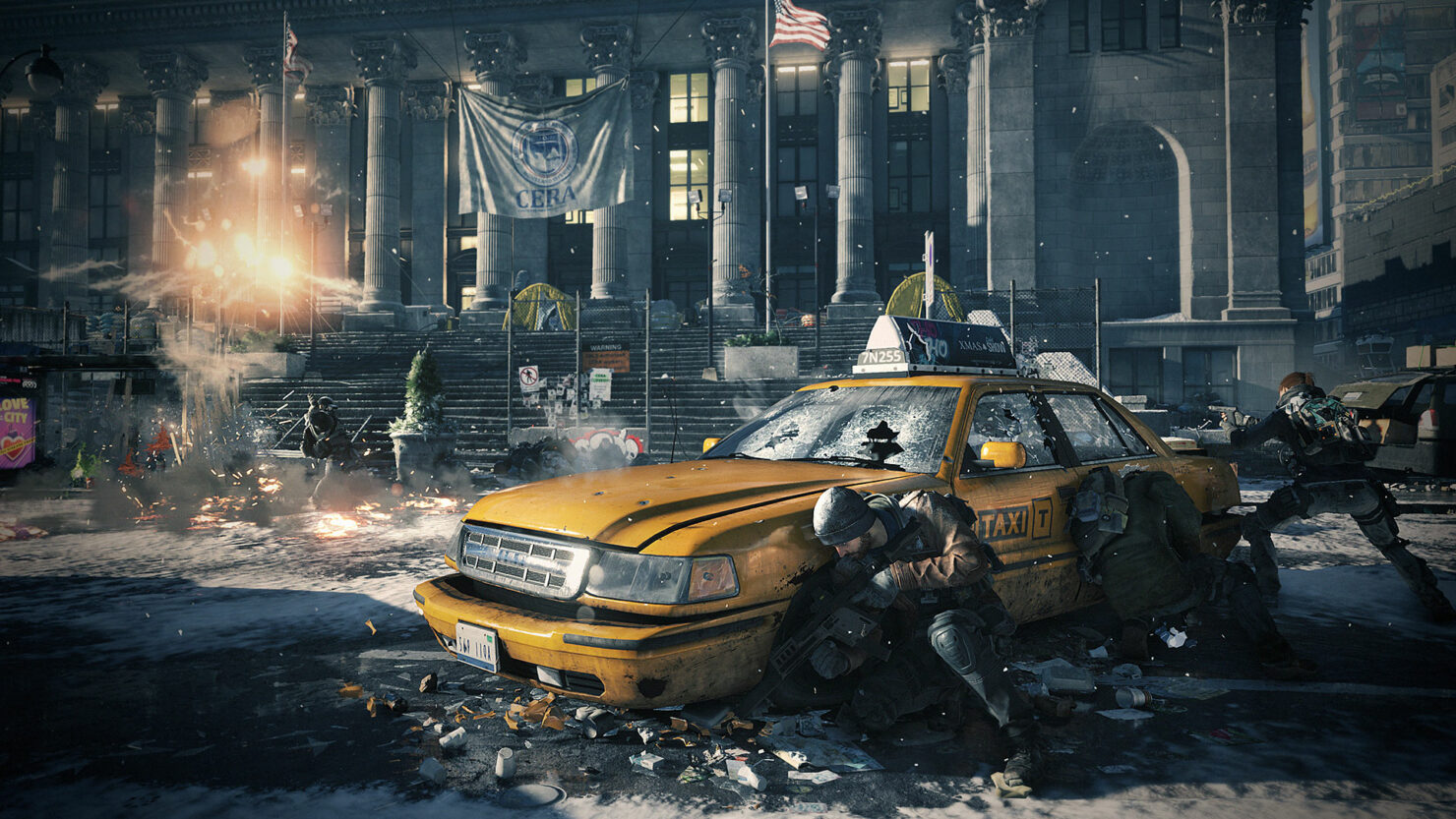 Ubisoft Massive hosted another State of the Game The Division livestream yesterday on Twitch where they announced that patch 1.8.1 (Strawberry) will go live on April 12th. The update contains two new Legendary Missions, two new Global Events, the modified drop rate for Classified and Division Tech and, as mentioned in the headline, the highly awaited Xbox One X update.

While the livestream hosts didn't go into too much detail, they said it would add 4K rendering, higher Anisotropic Filtering, improved reflections, screen-space shadows and object detail.

For the record, The Division runs at 1660p through Temporal Injection on PlayStation 4 Pro while also featuring improved shadows and reflections over the base hardware.

Below you can find the full patch notes for update 1.8.1, currently being tested on the Public Test Server. The Division 2 might have been announced a short while ago, but Ubisoft Massive promised to keep updating the first game at least throughout this year.