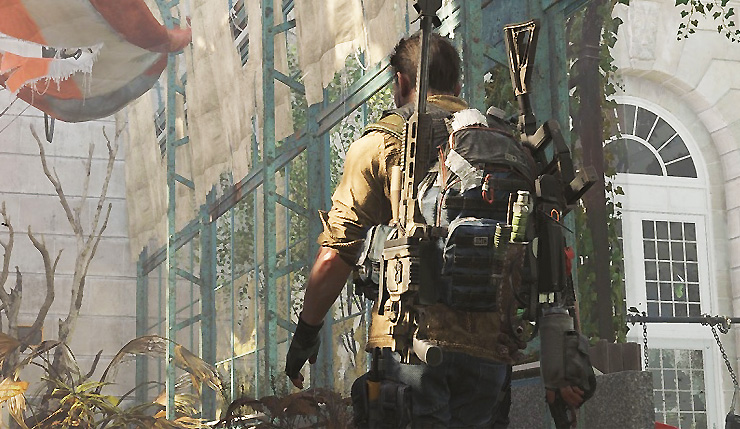 In a recent interview with AusGamers, The Division 2 director Mathias Karlson emphasized the importance of letting players tackle the game however they want.

“It's really a core principal for us that there is no right or wrong way to play The Division. You can play through the entire story campaign into end-game and [then the] end-game [content], alone. You can also do the same content [in] two, three, or four player co-op. Or eight player co-op, two full groups in the raid if you opt into the challenge that we're adding. So it's very important for us that you get to pick. Personally I'm a co-op player, […] but many people at the office are, like, ‘That's cool, I like it in certain activities. But I want to have the bulk of the experience alone when I'm out exploring’. So there's no right or wrong.”

“We are super-committed to having strong PVP in relation to The Division 2. Just like in the first game, we are going to get you a revamped dark-zone experience, I can say that much. Really building on what we talked about before: the learnings of running it live and that very unique atmosphere, and essence of what the dark-zone is. But transferred into gameplay.”