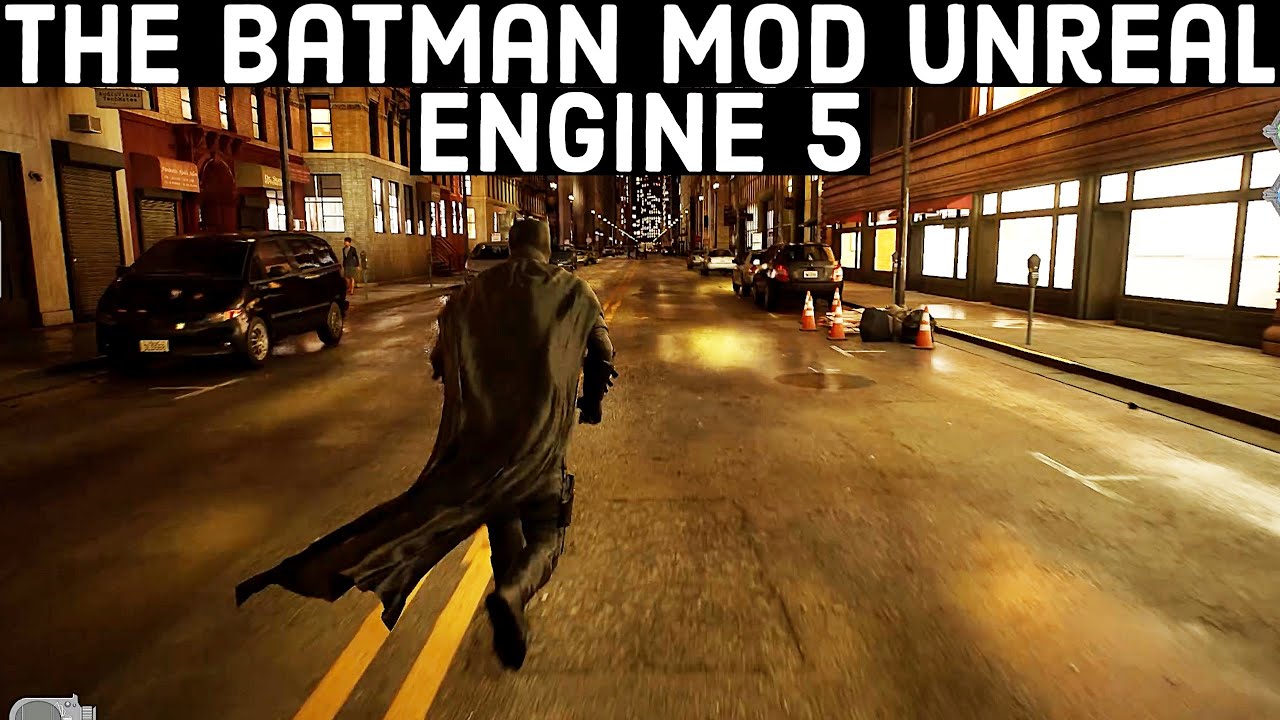 A The Batman Unreal Engine 5 tech demo showcase has been released, and it packs some impressive cloth physics.

After last month’s Superman Unreal Engine 5 gameplay demo, based on Epic’s official The Matrix Awakens demo, and the more recent downloadable Spider-Man tech demo, we now have vengeance itself running in Epic’s new game engine – The Batman. Like the previous tech demos, this new Batman demo is using the Megacity environment from Epic’s The Matrix Awakens experience, complete with some basic combat maneuvers and cloth physics. You can check out the demo created by YouTuber and artist ‘JSFILMZ’ down below:

According to the artist, this gameplay demo is the result of experimenting with the Matrix Demo at night for his Batman Game/Short Film Series. As such, it’s unlikely that it will be released as a playable demo. Still, it’s an interesting watch nonetheless.

First off, there’s Lumen—a fully dynamic global illumination solution that enables you to create believable scenes where indirect lighting adapts on the fly to changes to direct lighting or geometry—for example, changing the sun’s angle with the time of day, turning on a flashlight, or opening an exterior door. With Lumen, you no longer have to author lightmap UVs, wait for lightmaps to bake, or place reflection captures; you can simply create and edit lights inside the Unreal Editor and see the same final lighting your players will see when the game or experience is run on the target platform.

Not to be outdone, UE5’s new virtualized micropolygon geometry system, Nanite, gives you the ability to create games and experiences with massive amounts of geometric detail. Directly import film-quality source art comprised of millions of polygons—anything from ZBrush sculpts to photogrammetry scans—and place them millions of times, all while maintaining a real-time frame rate, and without any noticeable loss of fidelity.