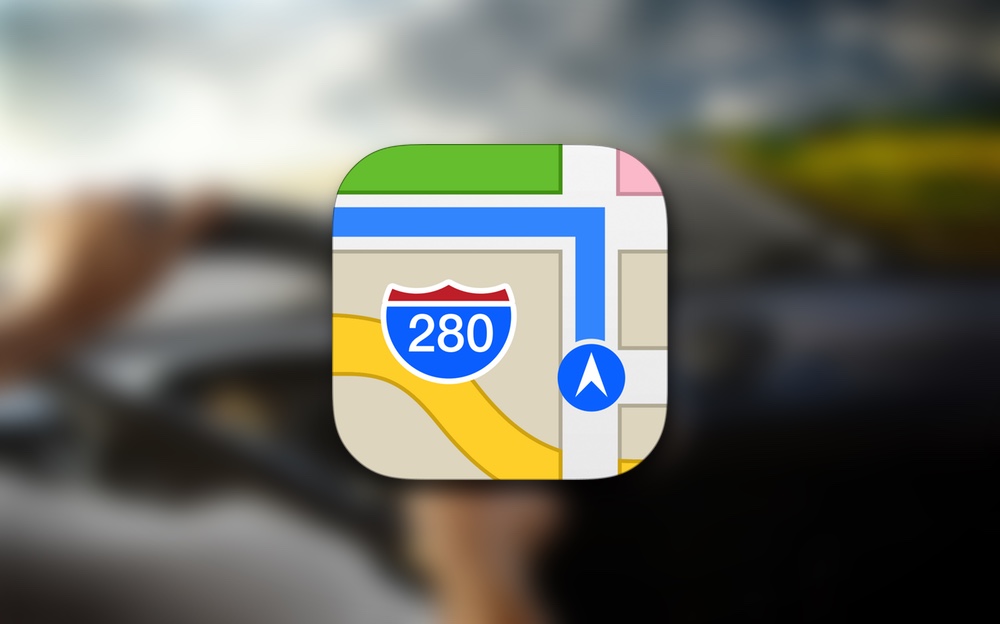 Apple introduced the ARKit at its WWDC 2017 event which is said to come in iOS 11. In the past few weeks, we have seen developers make use of the ARKit in iOS 11 and by the look of it, we're amazed what the platform is capable of. Now, with the second iOS 11 beta released a few days ago, the company has integrated the new flyover feature that is sort of a hybrid between Google Earth's top-down view and the Street View's ground view. When you operate the new flyover mode, it feels like you're flying over the city. So let's dive in to see some more details on what the new feature has to offer.

The feature basically provides a 3D view of the buildings that already exists in Apple Maps. Moreover, the Maps app makes use of the technology in ARkit to map the direction where you point the device and then moves accordingly. This is the same technology that also tracks your movement. This states that when you move in the real world, you move in the map as well.

So.. Apple put an awesome VR mode in Apple Maps (powered by ARKit) and didn’t even talk about it in the Keynote ? Wow pic.twitter.com/2ZBBXj4NYM

Apart from this, you will also notice that you're always above the ground. When you hold the iPhone at eye level, you'll be seeing buildings from the top. Moreover, to view the streets all you have to do is point it to the bottom. The ability to zoom in and out is also present to view the streets in a bit more detail. However, looking around requires you to move from one place to another. The feature is really amazing and we're anxious to see how developers will use the ARKit platform.

If you're running the latest iOS 11 beta and want to try the new flyover feature in the Maps app, here's what you have to do. Open the Maps app and make sure you're running in the Satellite mode. In addition to this, enable the 3D view. Search for a city of your choice that supports the Apple Maps flyover feature. Now tap on the flyover option from the card and you're good to go.

At this stage, Apple Maps only makes use of a limited part of ARKit and we can't wait for developers to introduce more apps and features under its light.

As for now, what are your thoughts on Apple Maps' new flyover feature? Share your views with us in the comments.