The outbreak of the coronavirus has limited Tesla Inc's (NASDAQ:TSLA) ability to fully capitalize on its production resources. A production halt in Fremont, California and demand shocks generated by lockdowns are all but guaranteed to impact the company's vehicle shipments for this year, with China looking to be Tesla's only ray of silver lining in this entire affair.

However, based on a collection of tests on Tesla's vehicles that we came across recently and were able to take an in-depth look at suggests that production delays and demand compression might not be the company's only worries when heading into the future.

Tests of Tesla's vehicles conducted by British car magazine Autocar were published earlier this month. If these serve as accurate representations of the vehicles' real-life performance, then Tesla's customers, investors and all others interested will be advised to keep them in mind when discussing the company's future.

Before we get to the results, it's important to first list down the criteria for testing conducted by the Environmental Protection Agency (EPA) and by Whatcar. Starting with the EPA, the agency conducts its tests by:

Whatcar follows the following procedure when conducting its testing: 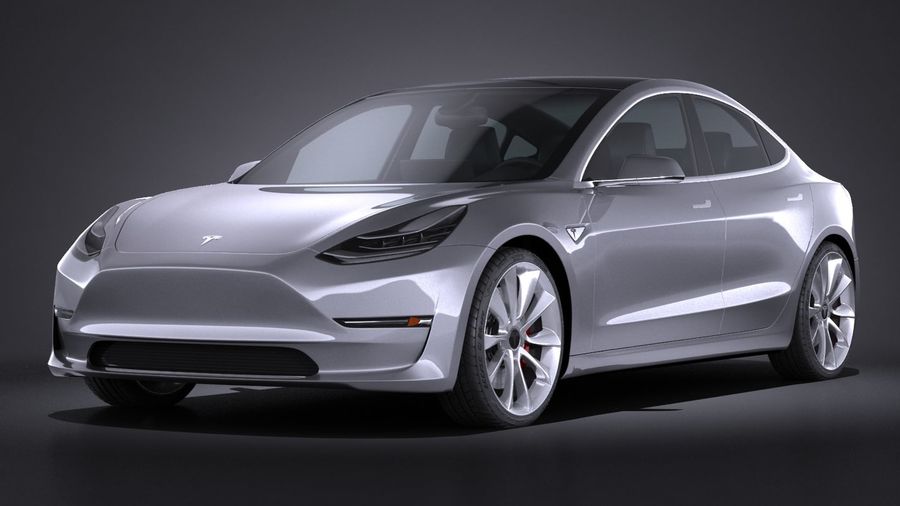 With testing conditions made clear, it's now time to take a look at how well Tesla's vehicles performed in Whatcar's tests, and whether the results fall in line with the ranges stated by the environmental protection agency. The following table summarizes the results of Whatcar's tests and compares these with determinations made by the environmental protection agency, the worldwide harmonized light vehicles test procedure and the motor vehicle emissions group.

Some key points to keep in mind about the testing: 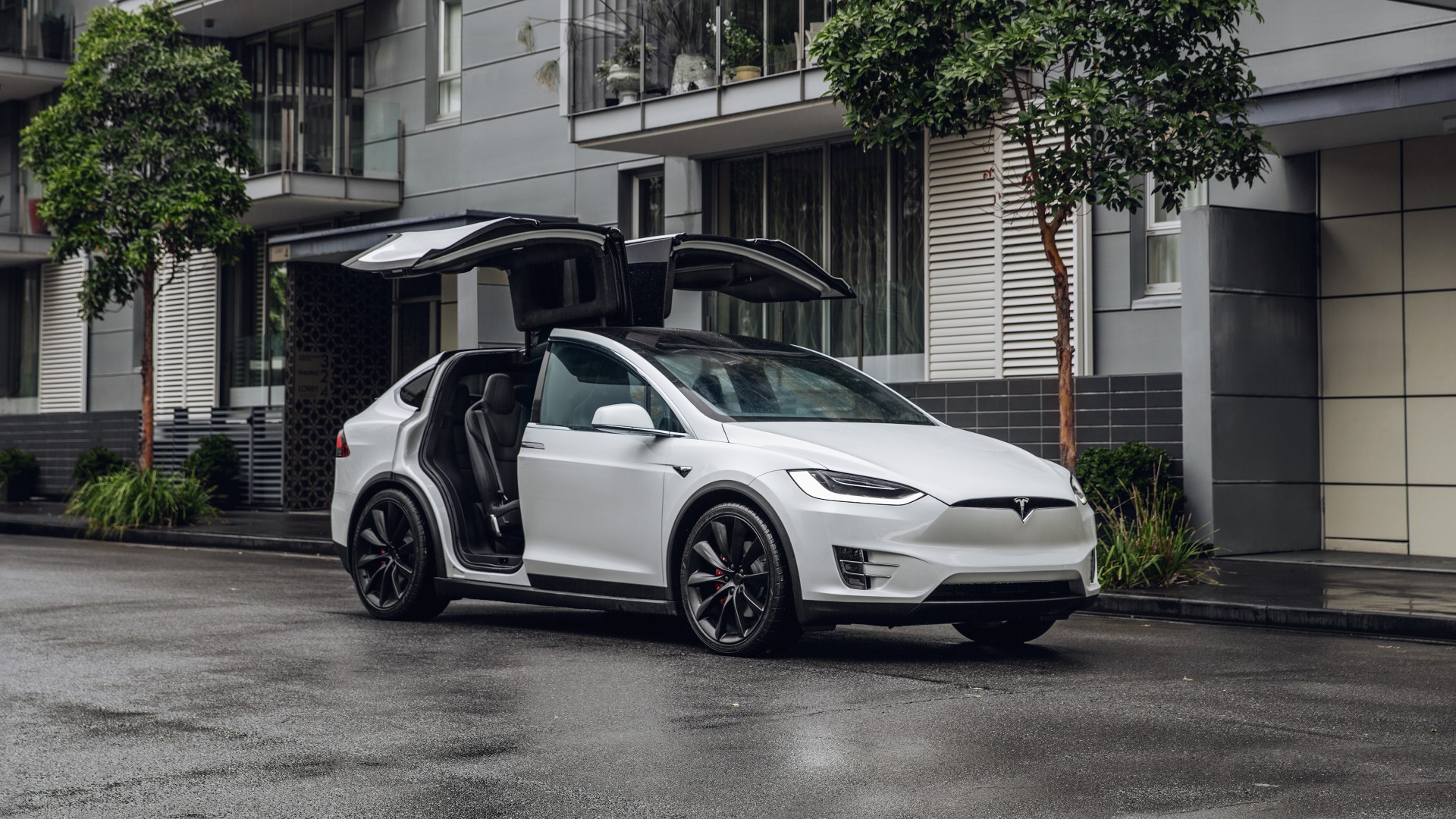 Taking a look at the results above, it's clear that the ranges stated by Tesla (using EPA estimates) for its vehicles are quite different from the results observed by Whatcar. In fact, for the Model 3 Long Range, the Model X 100D and the Model 3 Performance, the discrepancy is simply too high to comfortably ignore or attribute to testing differences that we've pointed out at the start of this piece.

Additionally, if you're astute, you're likely to think that owing to the differences in testing, the discrepancies that have surfaced for Tesla's vehicles are also likely to be present in the results of vehicles of the company's competitors. Unfortunately, this is not the case, with vehicles from BMW, Kia and others exceeding or meeting the ranges stated by the EPA in most cases.

Taking a look at the figures above, it's clear that for the ranges stated by the environmental protection agency, Tesla (NASDAQ:TSLA) and Audi (ETR:NSU) are the only two companies that deviate significantly to the worse. On the other hand, the Hyundai Kona's 64kWh variant matches the EPA's range, and vehicles from Jaguar, Kia and Renault exceed this range.

This discrepancy that seems to be limited solely to Tesla's vehicles raises an important question. If the company's stated range is in fact out of touch with reality (as evidenced by Whatcar's tests), then what true performance advantage does a Tesla offer that its rivals don't? Prior to this analysis, Teslas, owing to their superior design were though to deliver a higher range over their competitors. But if these range estimates are based on overly-optimistic scenarios, then one core advantage offered by Tesla over others might not materialize in real life. 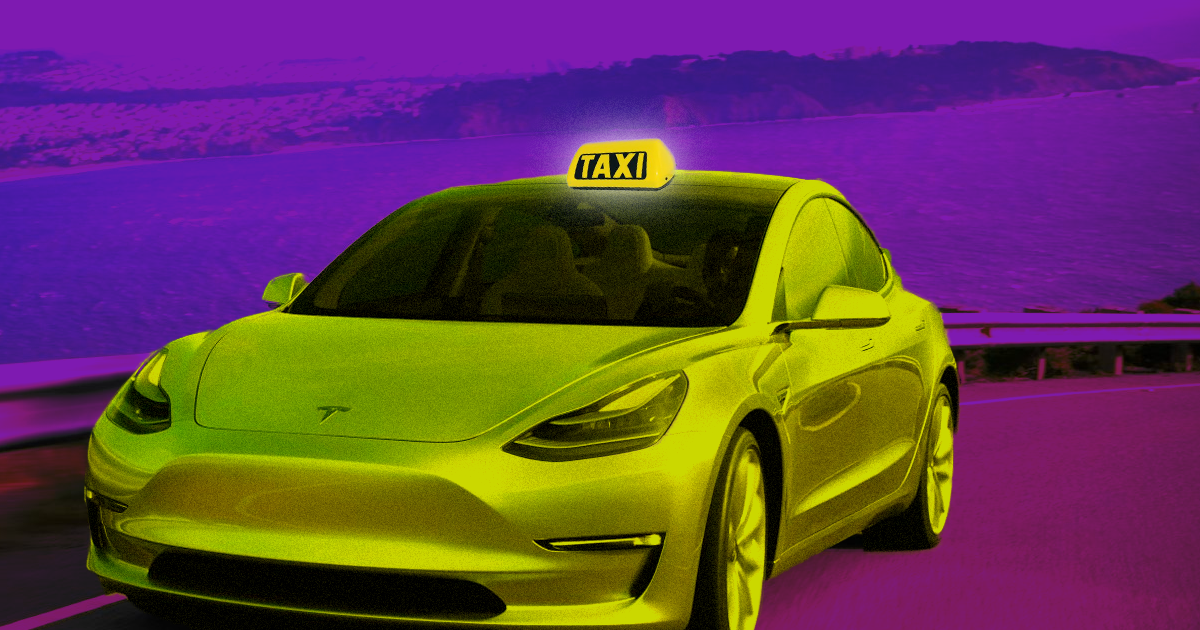 This disconcerting fact might lead the overly pessimistic reader to conclude that perhaps Tesla's future is all doom and gloom, with the company having no competitive advantage over its competitors. Such a conclusion might seem intuitive and even warranted, but it will rule out the underdog frame of mind that the Fremont-bases auto and renewable energy product manufacturer operates on.

The first successfully executed products from Tesla are its vehicles, yet this does not mean that they're the only components that will constitute its future. Tesla's uniqueness in targeting the automobile industry through the mindset of a silicon valley tech startup provides it with unique avenues for growth unavailable to others - especially its peers.

This 'culture' should we say shows itself through the company's plans for a Robotaxi service, its semi-autonomous driver assistance service (controversially termed as 'Autopilot' and under regulatory scrutiny), countless easter eggs and the unique design of the Cybertruck. Out of these, the Tesla Robotaxi just might prove itself to be the company's true ace-in-the-hole.

During the twelve months of 2019, Uber (NYSE:UBER) and Lyft (NASDAQ:LYFT) combined earned roughly $15 billion in revenue through direct ride-sharing (removing the impact of services such as Uber Eats). Using a Net Income Margin of 10% results in $1.5 billion of bottom line profits that will come without heavy capital expenditure due to the software-based nature of the Robotaxi platform (meaning that a 10% net income margin is highly conservative). 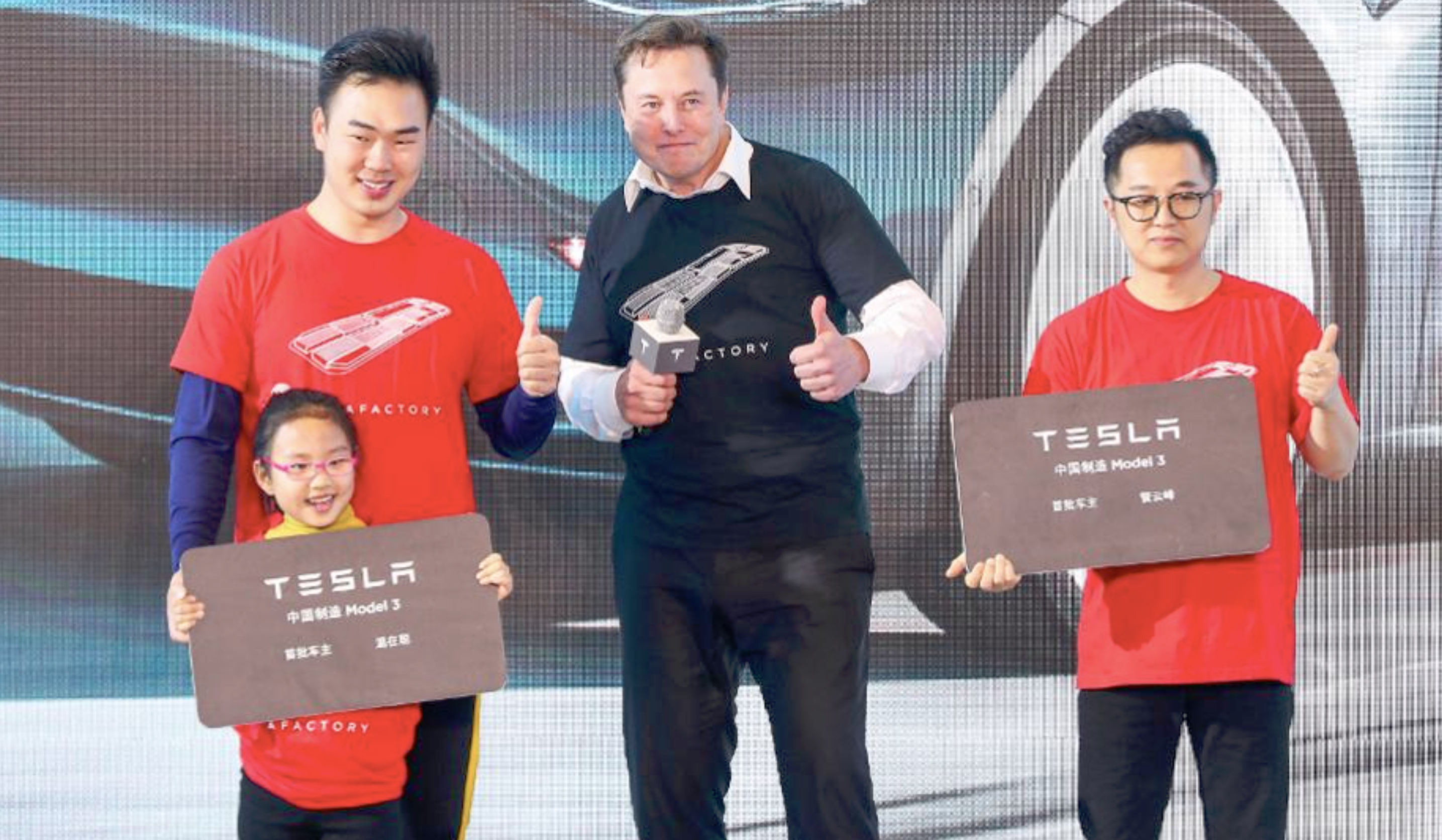 Amidst a possible controversy of underperforming vehicles, will Robotaxi prove to be Tesla's savior in the long-run?

Looking at these figures, it's clear why Tesla stock continues to outperform others on the open market. As of market close on Monday, April 20th 2020, Tesla shares have recovered roughly 70% of their value since the coronavirus tanked American stock markets in late March. Tesla's key operating advantages, such as the ability to design its own processors (covered by yours truly) is unique among traditional American automakers, and should the company be able to effectively leverage this, it might end up having a future that's a lot brighter than what might seem possible right now.

For the time being, however, Elon Musk & Co need to focus on China. As the devastation wreaked by the coronavirus sees to have no end, Western economies continue to remain in limbo - and revenue earned from the East Asian country will help Tesla maintain solid cash flows. Once this terrible disease is behind us, we can focus on what the future holds for the company.

In the short term, it's unlikely that Tesla will meet self-set vehicle delivery targets for the calendar year 2020. How the company chooses to reflect this on its balance sheets, only time will tell.