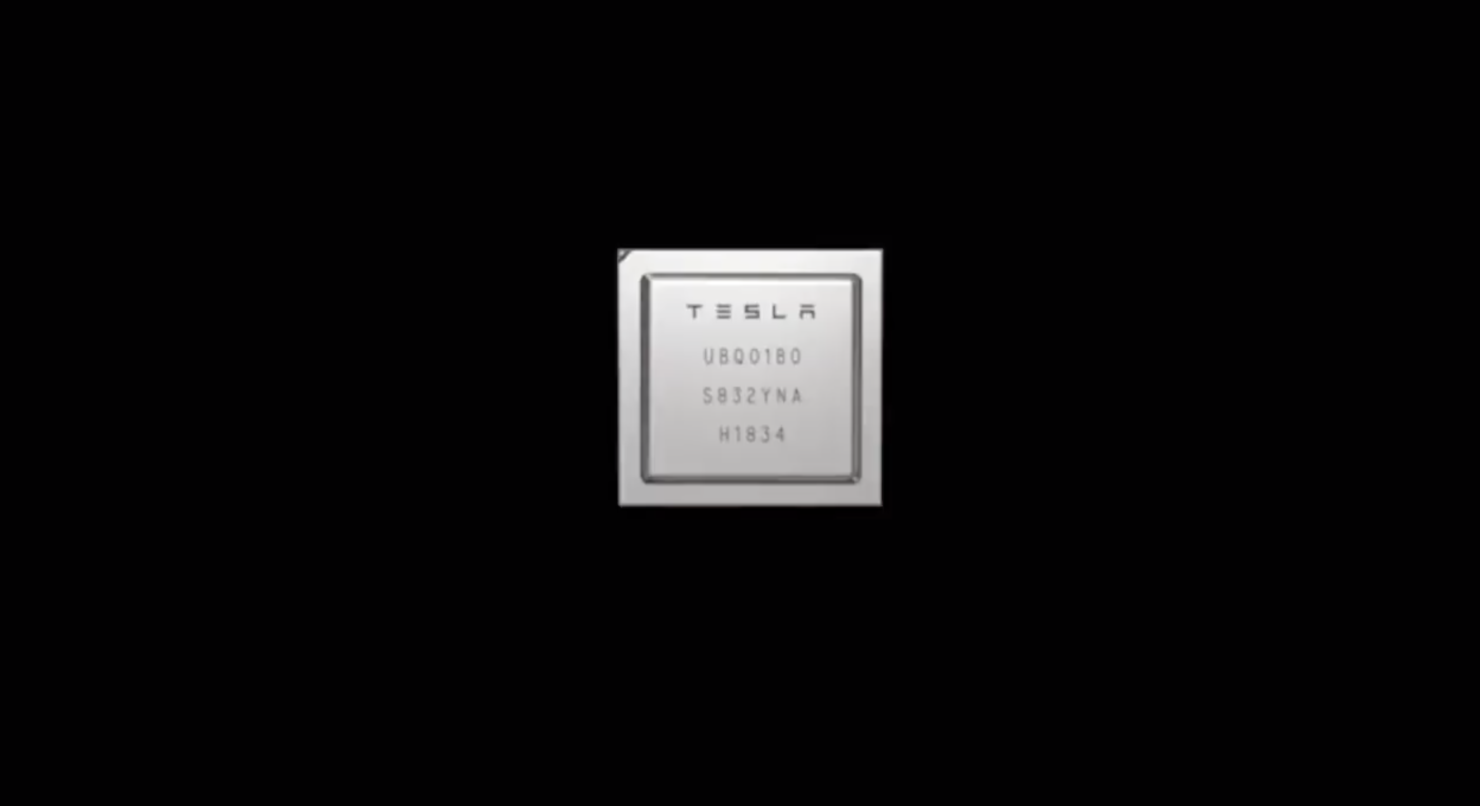 On its Autonomy Investor Day, Tesla Motors announced that it has developed its own computer for autonomous driving, and shipped this computer inside cars since March 2019. The decision to develop in-house hardware for vehicles reflects a new trend where companies develop custom silicon solutions for their products instead of relying on those available from third-party vendors. Tesla's design consists of parameters such as power consumption set according to the company's requirements.

The company has focused on power consumption, Tera-Ops and batch size when conceiving its in-house SoC. The bulk of the computations carried out by Tesla's Full Self-Driving Computer involve visual data, as cameras from different positions on the car feed their data to the two SoCs present on the mainboard. This data is processed by them separately and simultaneously. Tesla started to design this computer in 2016 and first tested it on vehicles in late 2018. The idea behind it was to develop a native neural network accelerator from the ground up, and seven functional teams from within the company have participated in bringing it to life.

The two SoCs with Tesla's branding have separate DRAM and Flash storages. They boot up and load their operating systems separately. According to Tesla, the failure of either of these chips will not cause the car to cease driving. The two also have redundant power supplies. These supplies are marked as Blue and Green in the second image above.

Speaking of the power supplies, the vehicle's video cameras are split evenly between the two and both chips receive input from all cameras. This data is then processed independently, and once the chips are done, they then share the final results between them. After the car starts to drive, the data is validated by one of the SoCs.

Tesla's custom SoC for the computer is fabricated on the 14nm FinFET process node. It's got a 260mm² surface area and accommodates six billion transistors and 250 million gates. The bulk of the SoC's area is covered by its Neural Network Processor capable of 36 TOPS (Tera-ops-per-second) at 2GHz. The Tesla SoC has two of these, which results in a total output of 72TOPS per chip.

The CPU of the SoC consists of no less than twelve ARM Cortex A72 cores with a 2.2GHz frequency. Tesla's GPU supports FP32 and FP16 and clocks at 1GHz with 600 GFLOPs. Overall, the SoC is designed keeping in mind the mapping data that a Tesla will process. The area covered by the Neural Processor shows the amount of work required to run an entire car with 260mm² of silicon. The chip runs on Tesla's software only, and the Neural Network Accelerator is equipped to deliver 2100 frames per second.

The company's CEO Elon Musk believes that by the end of this quarter, 500,000 Teslas will have Full Self Driving hardware. The FSD is also the only self-driving chip present inside production vehicles, as Nvidia's solutions are yet to witness market adoption. Thoughts? Let us know what you think in the comments section below and stay tuned. We'll keep you updated on the latest.