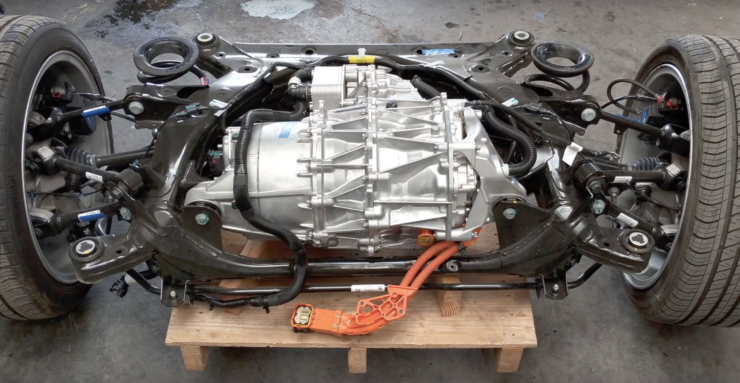 Tesla Inc (NASDAQ:TSLA) has a busy two weeks ahead as it looks to smooth out vehicle production in its third Gigafactory located in Shanghai, China. The U.S.-based automaker has started to turn things around for itself after years of production and delivery problems. Tesla declared a profit in its previous earnings call, and as we head towards the new year, the company is considering to bring down Model 3 prices in China reports Bloomberg. Take a look below for more details.

If we're honest with ourselves, a price cut in China for the Model 3 has been due for quite some time. Due to the lower costs of operating in the country, Tesla has stated in the past that by operating in China, the company can reduce the vehicle's manufacturing costs by up to 65%. Investment bank Morgan Stanley has backed this claim by confirming to investors that overall, production from the Gigafactory 3 has the potential to drive up Tesla's profit margins up at least 30%.

Now, as some would have hoped, Tesla (NASDAQ:TSLA) is considering to cut Model 3 prices in China by up to 30% believe Bloomberg's sources. The car currently starts at 355,800 Chinese Yuan, and the price cuts will be aided by Tesla choosing to rely on local suppliers for several Model 3 components. These components include suspension and vibration-control systems, batteries and machinery mold components.

Local suppliers will enable Tesla to avoid import-tariffs, and the bulk of the savings will come from the company's decision to purchase the Model 3's battery packs from LG Chemicals. LG Chemicals has a manufacturing plant close to the Gigafactory 3, and Tesla previously had to rely on Japan's Panasonic Co. for the Model 3's batteries. The Japanese company collaborated with Tesla on manufacturing battery packs for the Model 3 in Tesla's Nevada Gigafactory 1, and it also exported the cells for Tesla's Model S and Model X to the U.S.A. 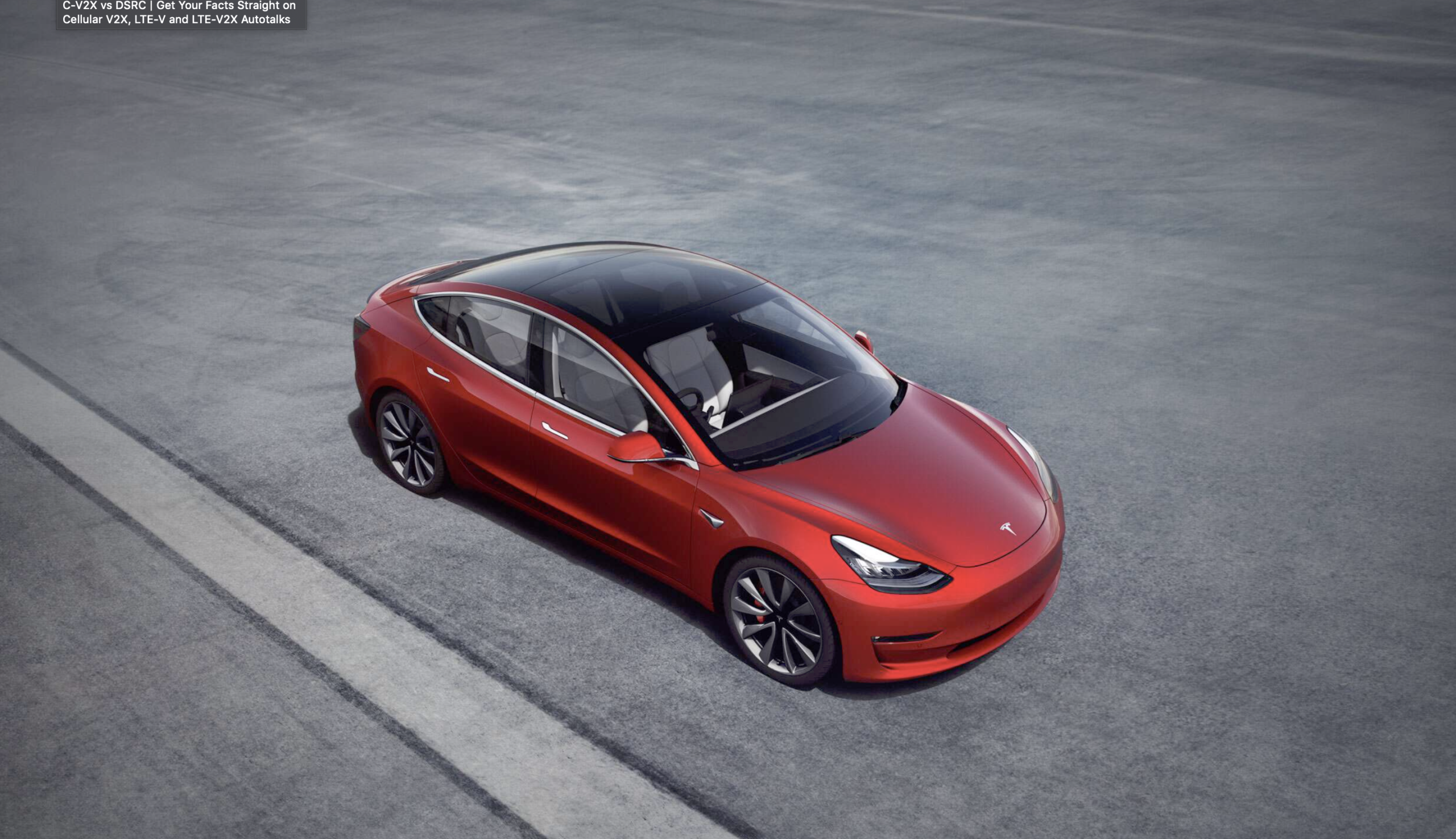 Bringing down the Model 3's price will enable Tesla to effectively compete with other electric vehicles available in the Chinese market. The 20% cut is expected to go in effect in the second half of next year, and when combined with Tesla's brand image should help the company generate stable revenue that lets it financially operate without hiccups.

Today's report comes in an atmosphere of renewed optimism surrounding the company, with Wall Street analysts believing that Tesla (NASDAQ:TSLA) has smoothed out problems in key operational areas. The company is expected to showcase its current operational scenario at the Tesla Battery + Powertrain Investor day expected to be held in early 2020.

At the time of writing, Tesla is trading at $386.54, which is a new 52-week high for a stock that dropped to $177 earlier this year. Trading volumes for the stock remain stable after having tripled 10-day daily average on Monday.